Save YK to your Collection. Register Now! 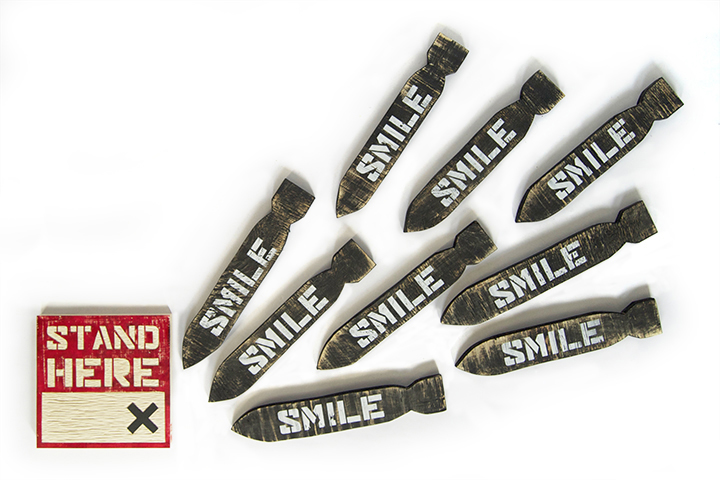 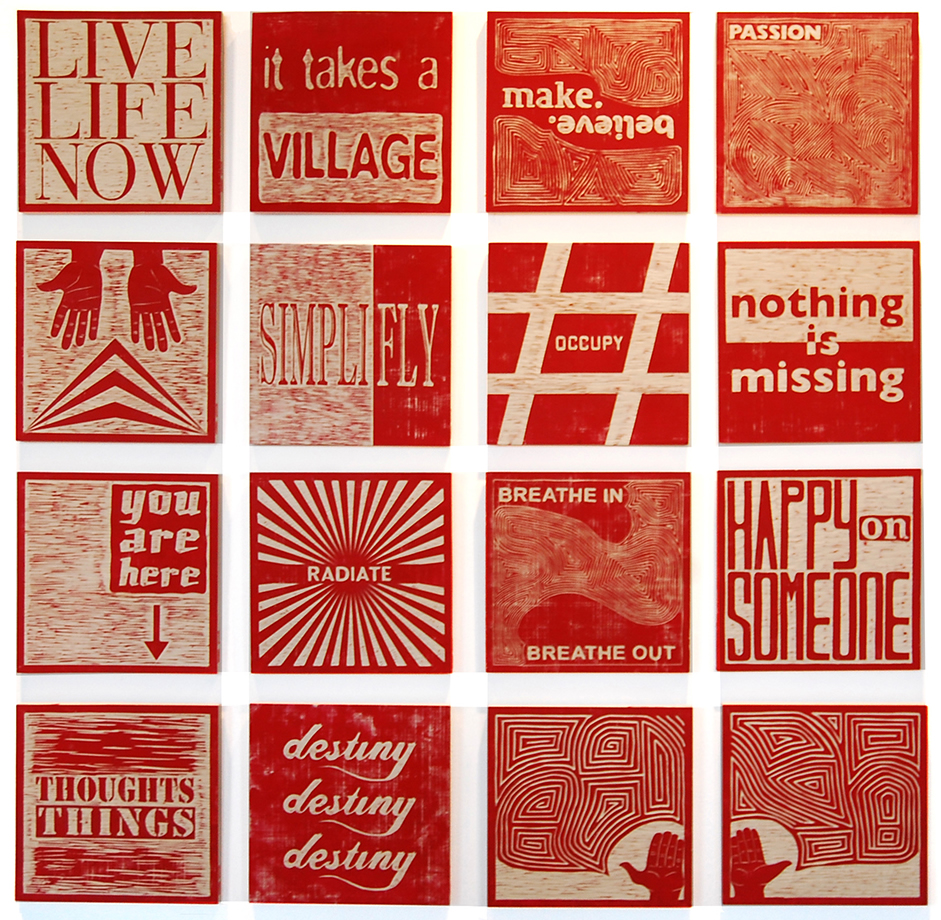 YK Hong is a U.S.-born, Korean raised artist. Her work draws from her multi-cultural and trans-global background to incorporate themes of liberation, oppression, mindfulness and community accountability.

Using traditional Korean artistic techniques paired with experimental methods, she works in multiple mediums, combining the inherent organic grit of the material with often jarring human-made elements, in a juxtaposition of the image of the Asian as perennial foreigner embodying hybrid and paradoxical impressions of ancient tradition beside cutting edge futurism.

Her pieces portray the possibility of revolution and change in everyday struggle. She frequently incorporates elements from her affinity for graphic and textual design into her work to communicate messages that are politically provocative, reflect mindfulness, cross-culturalism and multiple identities.

YK explains the work by saying, “My most recent work has been examining the relationships between tradition and pop culture, new and repurposed, dogma and democracy. I use text and image aspects of propaganda, a ubiquitous tool in Korean culture, to make commentary on the proximity between Western advertising and Eastern propaganda. Both attempt to “sell” ideas to create change, in whatever vision of idealism that is in its best interests.”

3 comments from the artist

"Much appreciation."
"Honored."
"Yes. Both installations are wood and ink. With the red pieces being carved wood."

10 of 12 reactions from users displayed

Show all reactions
"this art makes me feel warm and fuzzy"
"I like how everything is patterns and simple words or slogans."
"i like this."
"Platitudes."
"love this work (:"
"LOVE LOVE LOVE"
"Interesting use of cliches, rendered all in the same color. Is this a woodcut? It has that feel."
"great"
"would hang this one in my place." 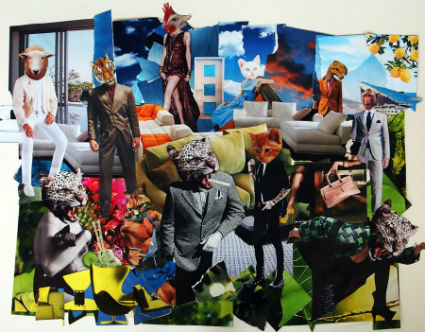 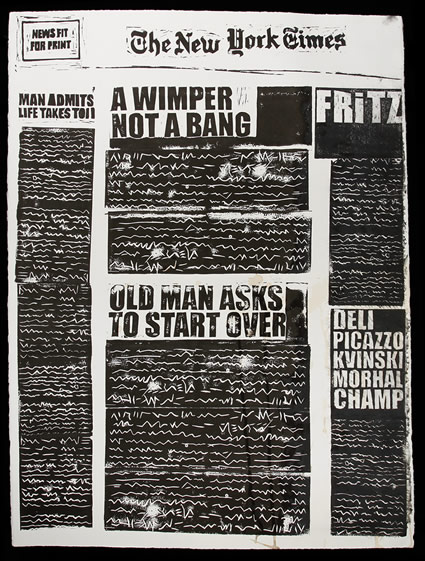