Save Vonn to your Collection. Register Now! 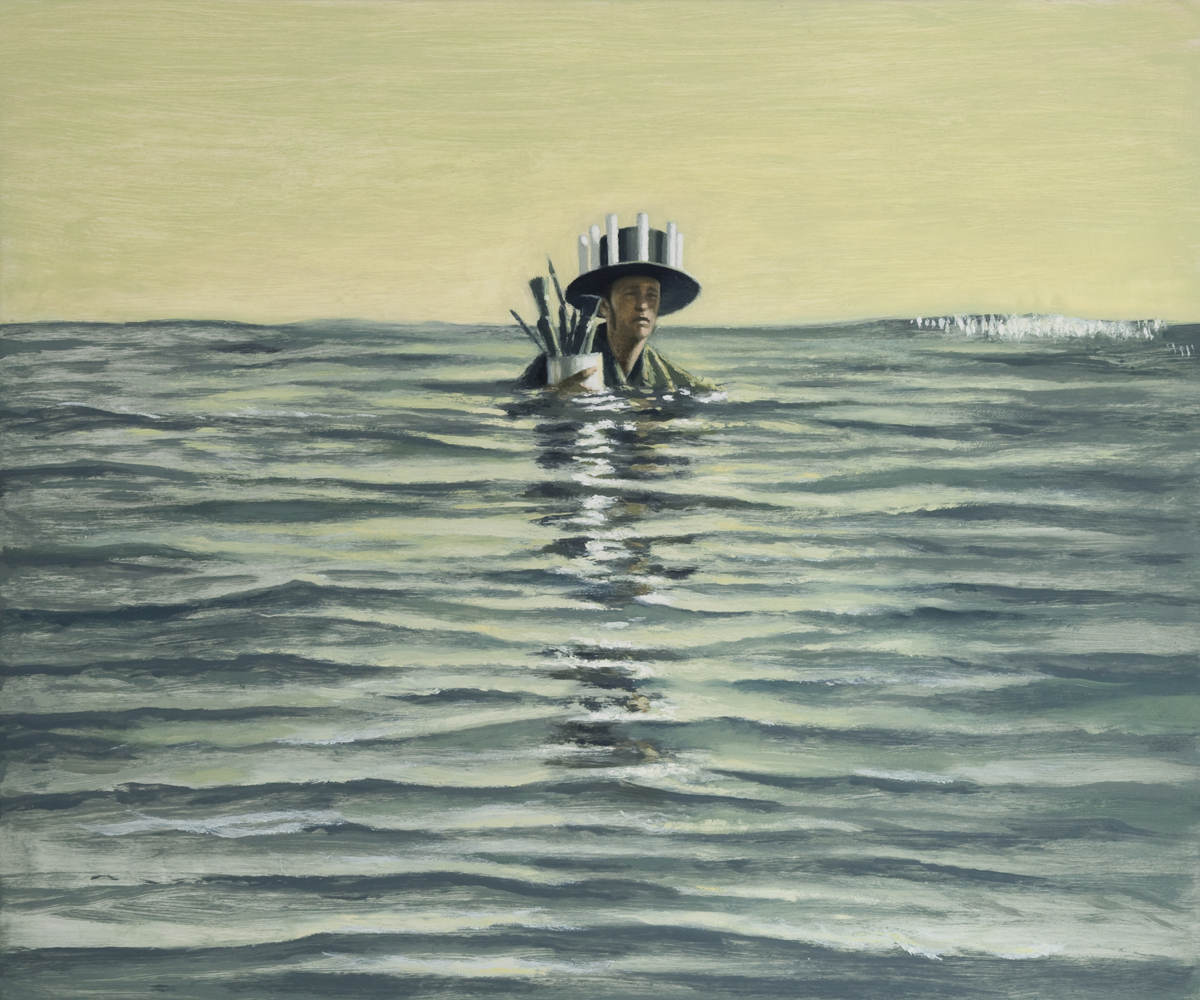 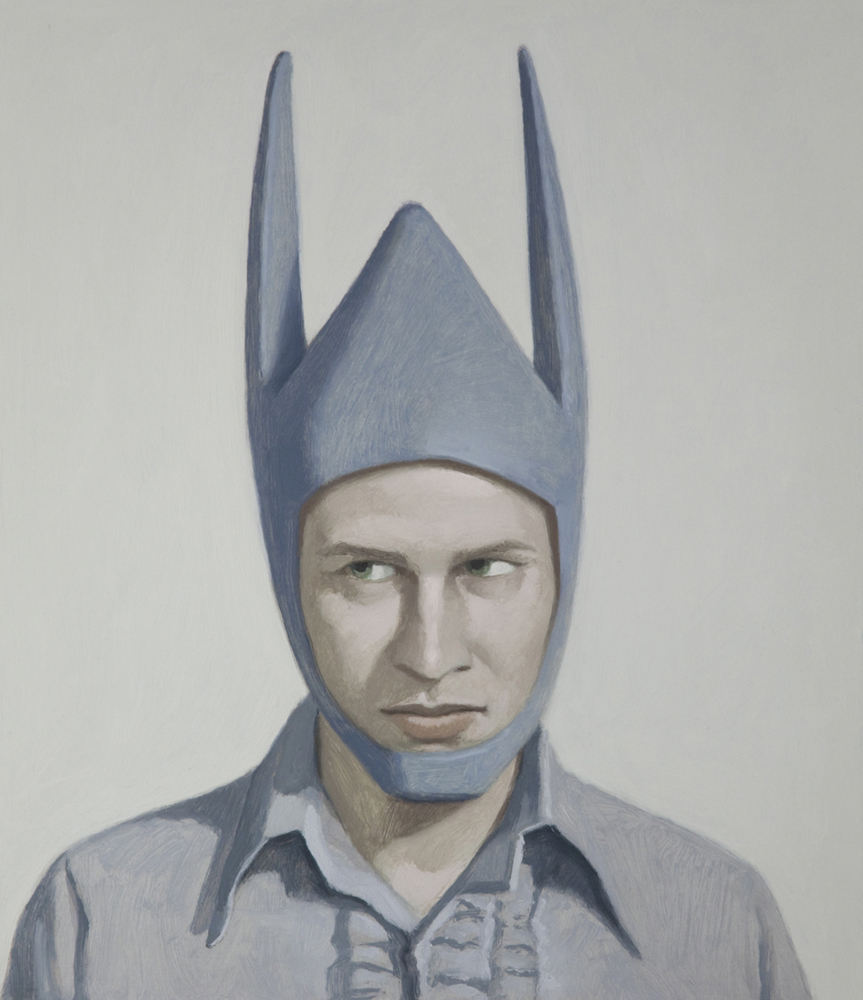 'The fool'
Oil on panel

Vonn Sumner grew up in Northern California. He is the son of a picture framer in a family of artists. He attended the University of California at Davis, earning both a bachelor’s degree in art and an MFA in painting.

Vonn explains his work by saying, “The figures are often costumed, mostly on their heads, and all of the props are real objects made for the sake of the paintings. I am drawn to the shapes these things create, as well as the symbolic potential they carry. I do not set out to illustrate some pre-determined verbal idea, nor do I intend any one specific literal or didactic message with my paintings. Instead, I trust and follow my instincts and compulsions to work with certain poses, shapes, and relationships and to explore the emotional and psychological territory that unfolds. I find some fulfillment and meaning through the process of making something out of nothing; I am interested in the potential of art to create one’s own mythologies.”

Show all reactions
"interesting"
"These are amazing pieces of art and whan i am older i want to be an artist that tells a story like these ones"
"this is an amazing piece of art and i am in luv with it"
"This says so much"
"good job"
"cool :)"
"i dont get art these days."
"beautiful"
"thats beutiful"
"i think this is cool" 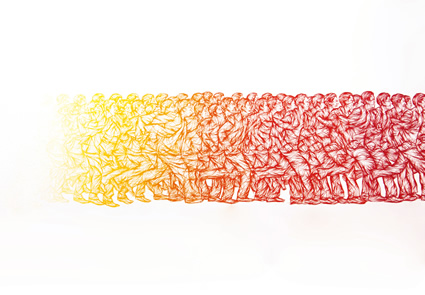 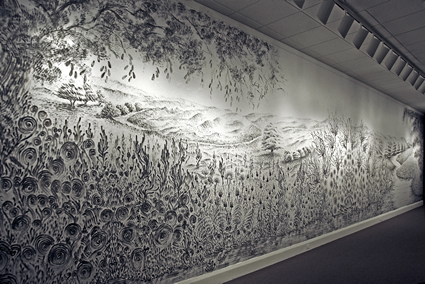