Save Ron to your Collection. Register Now! 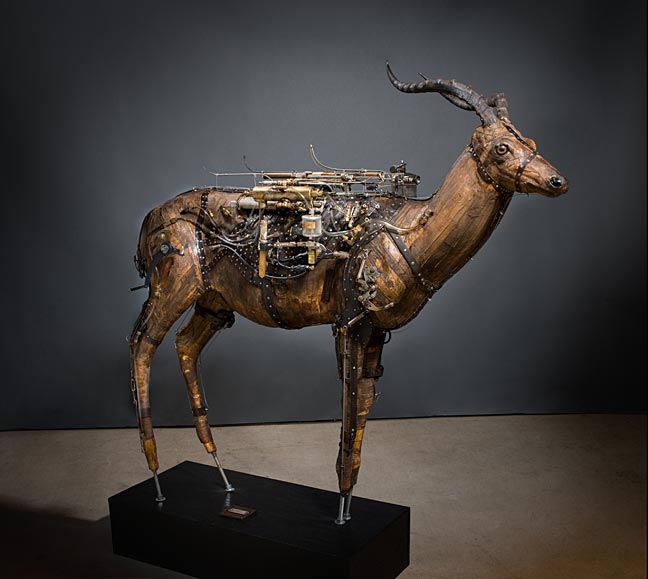 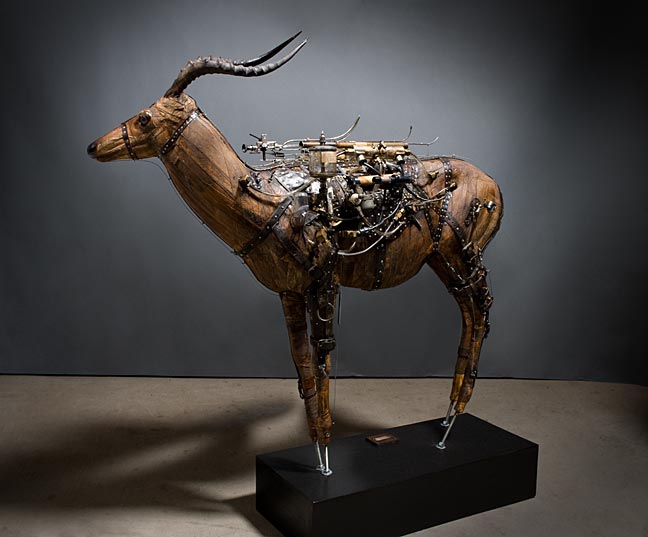 Ron Pippin studied at Harbor College, Chouinard Art Institute in Los Angeles, and Instituto de Gnosologia in Chile. He has been a working artist for more than forty years.

The integration of the physical and spiritual is central to his work, which he describes as “visual prayers” seeking healing and grace. His early work features flying machines, by which one might make a spiritual journey.

Later, these characters assumed human and animal form. And more recently, the compassionate self has been added to the struggle. It is as though the artist has, through his own private and sometimes disturbing iconography, delved deep enough to catch a glimpse of his own spiritual intuitions.

Pippin has participated in over eighty solo and group shows worldwide and has been featured in leading art world publications. His awards and commissions are numerous and can be found in various permanent collections including the Hirschorn Museum and Sculpture Garden in Washington DC.

Show all reactions
"Great veryintering and creative"
"That picture is really pretty and creative."
"Highly symbolic. But I like deer."
"He looks sad and burdened. Was his spiritual path a sad one?"
"very interesting - speaks of the world we are turning to - very well crafted."
"Wow! This is so beautiful. I love that there are people that are dedicated to art and are able to show their innermost being through that creative expression. It really does give me hope to continue on with my boring high school life! Amazing; truly inspiring."
"charmfully eccentric...."
"Very creative picture. How much is it??"
"Wow. Wish I could see this in person. You can certainly tell he has spent over 40 years perfecting his craft. Visual prayers. Awesome."
"COOOOOOOL" 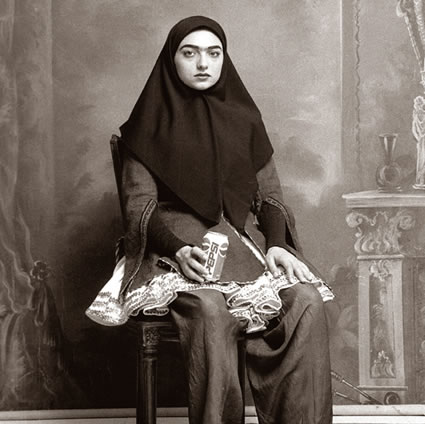