Eine is most notable for his alphabet lettering on shop shutters in London’s Shoreditch, Brick Lane and Broadway Market areas. Some of these letters have been mapped for ease of finding. He has also taken his lettering to the streets of Paris, Stockholm, Hastings and Newcastle upon Tyne.

Prior to becoming involved in commercial graffiti, Eine was a very famous and highly credible writer in the underground London graffiti scene.

In July 2010, President Barack Obama was presented with a painting by Eine, Twenty First Century City, as an official gift from the British Prime Minister David Cameron.

Show all reactions
"Good use of colors in the second example. Interesting! Thank you."
"i'm not really sure how to explain what i like about this work. it looks like a picture, but sometimes it looks like a painting. It's pretty cool."
"Simply Amazing!"
"Is that a Google maps street shot?"
"this is one of the best pieces ive seen on just regular scenes with unordinary things."
"it is not that impressive because all they did was take a wall and decorate it with flashy letters to spell out amazing.Although it is a nice piece of art."
"Not my favorite i have seen so much better!"
"clever nice work Ben"
"I like the subtleness of the first one."
"Interesting work." 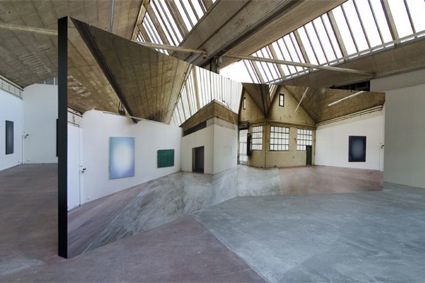 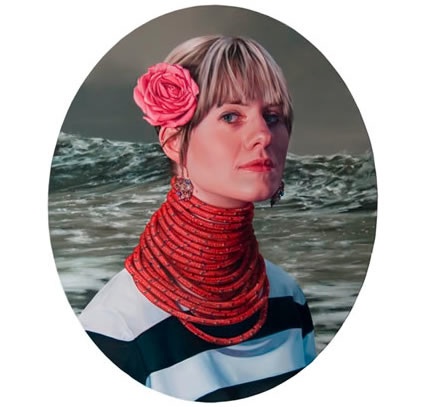