Save Jan to your Collection. Register Now! 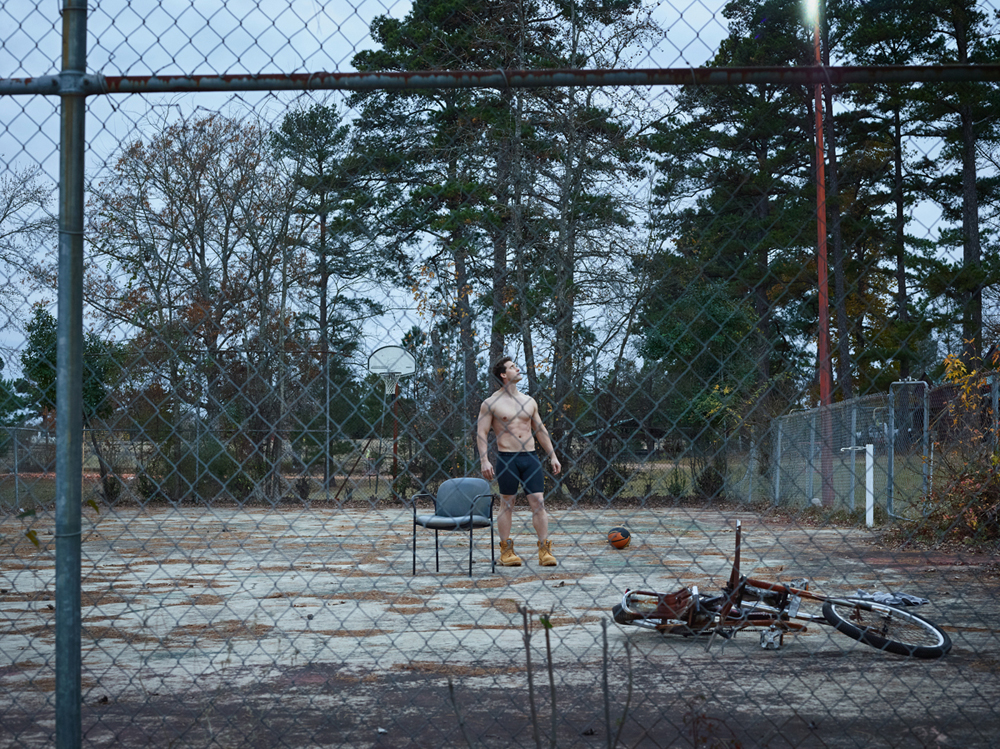 'Playing by the rules' 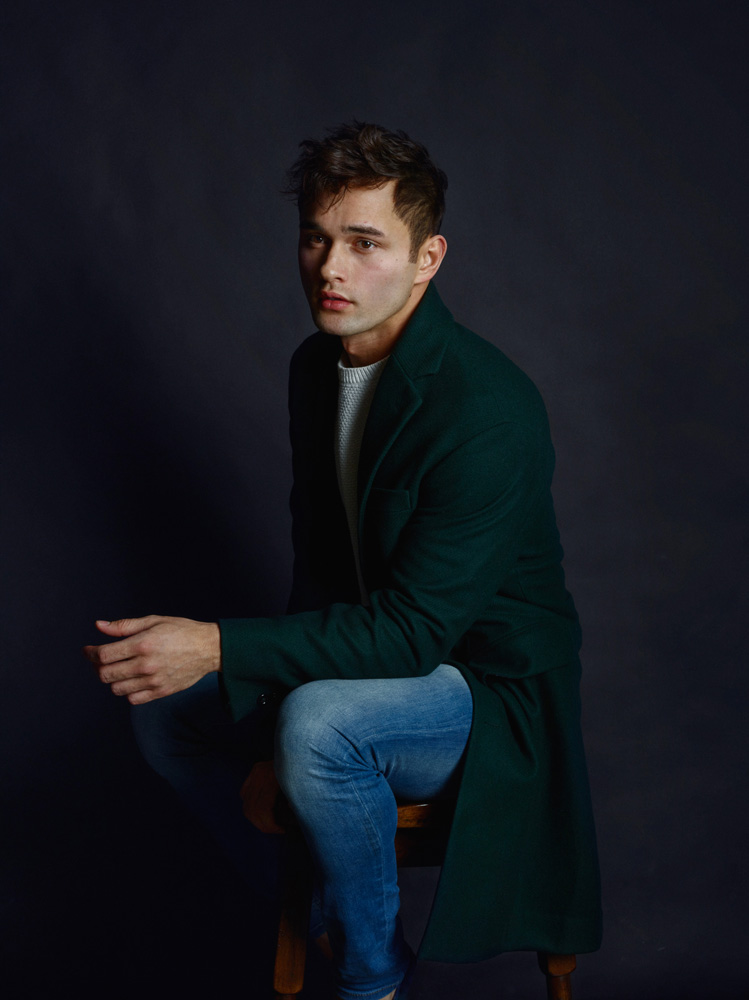 A native of Caracas, Venezuela, Jan Rattia moved to the US for college, earning an International Business degree in 1999. After developing a business career for over a decade, Rattia returned to school and graduated from the International Center of Photography’s full-time General Studies program in 2012. His work has been exhibited around the country, including solo shows in Philadelphia and New York. Rattia was a Studio Artist at Atlanta Contemporary, before relocating to Houston, TX in 2016.

Jan explains the work by saying, “I usually compose portrait-based photographs to depict partial stories, aimed to challenge the viewer through tension created both formally and topically. My images, often cinematic in style, are about the exploration of desire and emotions in [mostly] men, and in the end, a human connection.” –Jan Rattia

His work is a part of the Bunnen Photography Collection at the High Museum of Art in Atlanta, GA

"I’ve had the privilege of seeing Jan’s work evolve over the years I’ve known him. His images draw me in – I aspire to know the stories behind the subjects – who are they, what do they hide, and more importantly – what do they reveal – as portraits."

"While your work moves in directions mine does not, I'm fascinated by the work you do. Everything I've seen, at this point, has a presence that reflects excellence. I'm impressed by your skills." 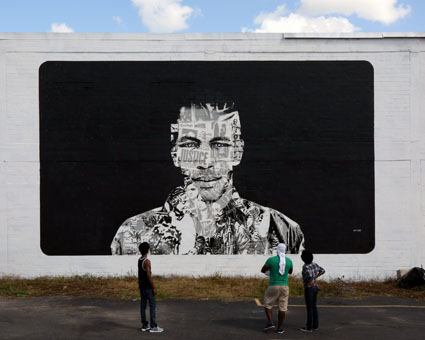 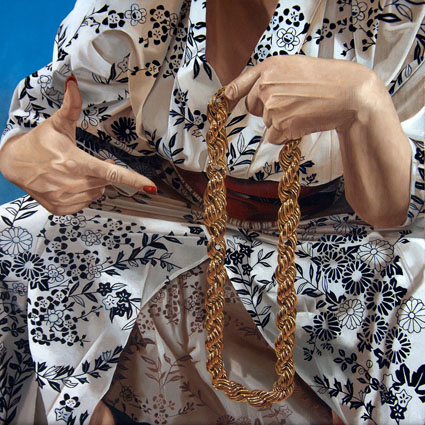