Save Ken to your Collection. Register Now! 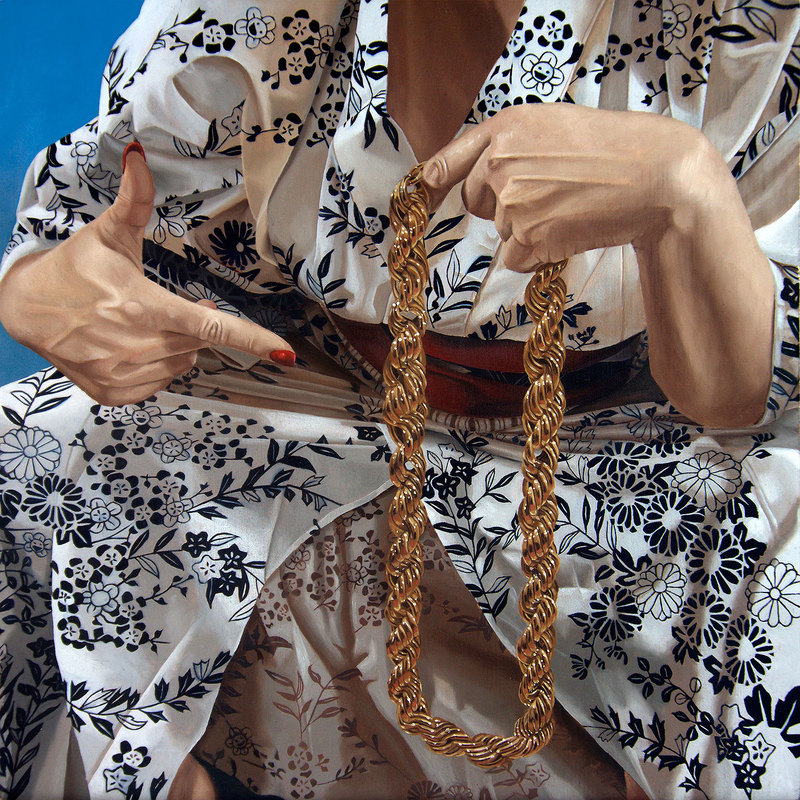 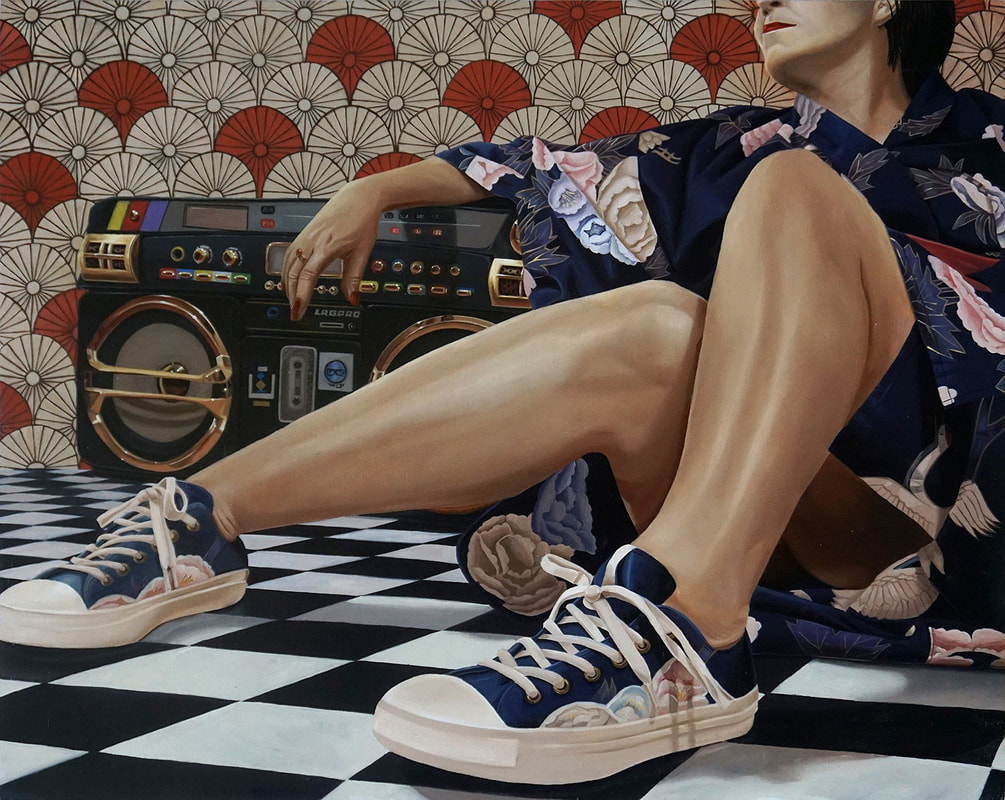 Inspired by his lifelong love of Hip Hop and his coming of age as a boy during its golden age in the 80s, Flewellyn’s work has always been about music and its impact on his personal vantage point and outlook on the world. As a cultural form, Hip Hop emerged from a localized cultural moment only to evolve into a variegated and international form that would systemically embrace the freedom of appropriation, and the complexity of multiple voices. This idea of cultural heterogeneity has influenced recurring themes in his imagery and has shaped his belief in the positive power of cultural mash-up.

Borrowing motifs and inspiration from Japanese culture and aesthetics, a visual influence in his home since childhood, Flewellyn often depicts women in traditional Japanese garb, silks, and kimonos. The subjects, however, remain anonymous, visible only by hands, body, and gestures, seldom, if ever, are faces or individuals revealed in their entirety. The subject’s identity, as a result, is relayed by the presence of revelatory objects, tattoos, and accessories – external clues that point to something beyond the seen and allow for the aesthetic to prevail over individuation or the distraction of specificity. That being said, however, Flewellyn depicts real women based on actual people – friends, and strangers – anchoring his imagery in reality rather than unrealistic idealizations.

"It shows how his works have a great detail in the bodies, besides using Asian and modern style that attracts a lot of attention, works like this are worth gold. I hope to find pieces like that in the auctions of the Prado Museum that start in February, and to see artists like Antonio Santin, Manuel Merello, Gabino Amaya Cacho, Salvador Morera, Otazzo, Eduardo Gruber, etc." 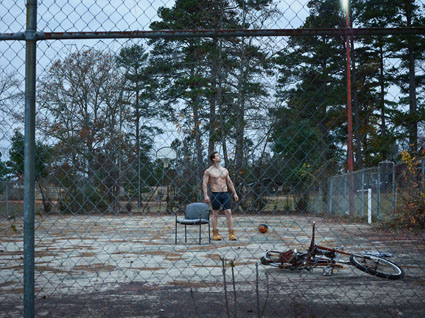 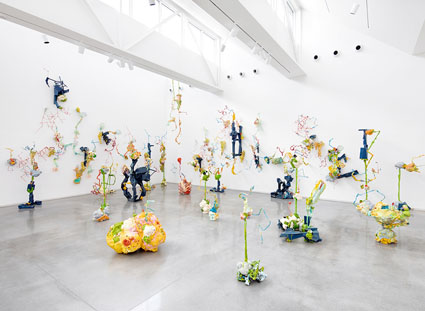