Save Olaf to your Collection. Register Now! 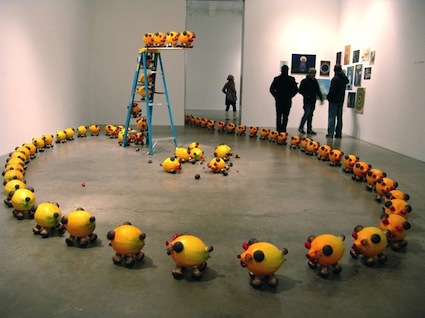 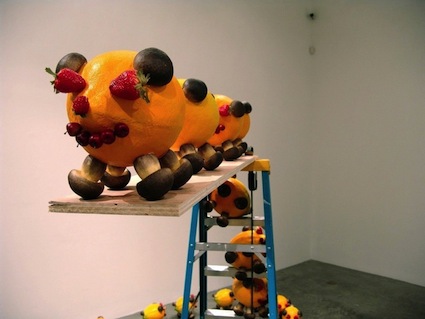 Olaf Breuning was born in Schaffhausen, Switzerland in 1970 and currently lives and works in New York, USA. Breuning studied professional photography in Zurich, Switzerland and went on to complete postgraduate studies in photography at the HSFG Zurich. Breuning has received multiple awards and grants, including the Manor-Kunstpreis, Schaffhausen in 2000; and the Kiefer-Hablitzel Stipendum in 2000 and 1999 and the Moet-Chandon Stipendium and the Altelierstipendium New York, Stadt Zurich in 1999.

Show all reactions
"they are waiting to die"
"amazing and broken"
"Why rebuke the consept? Maybe this is something everyone needs. Its a lighter subject than quite a few artists choose to portray. Refreshing, in a literal sense, referring to the HAND-SCULPTED fruit and vegetables."
"Is that real fruit?"
"Why do lemmings leep?As I looked at this image I could see the lemmings being replaced by "piggy banks" - climbing the corporate ladder only to fall to their own greed!oink! oink!"
"I like the first photo for its ability to show motion in a still. I could actually hear the marching sound."
"I highly doubt its made of real fruit I mean the lemon is as wide as the ladder. Cool idea though."
"Art is such an excellent reason to let loose the inner child! It's quirky and instantly evokes that little knowing smile."
"Creative...where did the idea come from?"
"Colorful and entertaining :D" 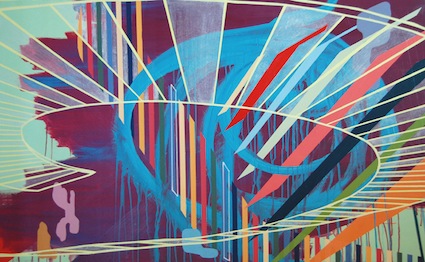 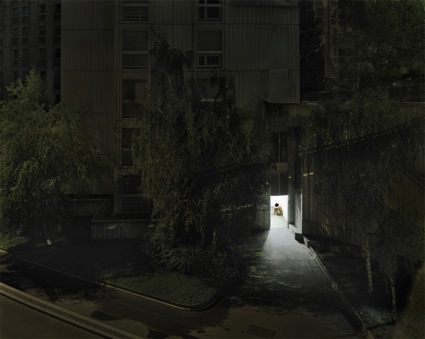