Save Jud to your Collection. Register Now! 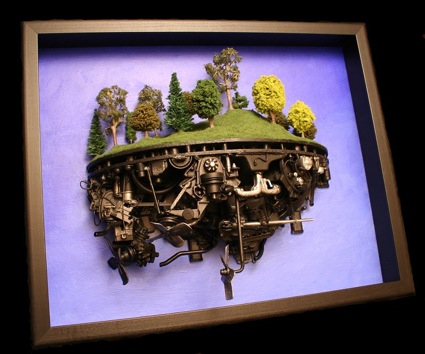 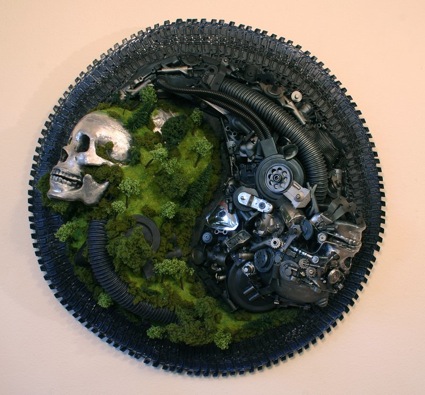 Quantum physics tells us that apparently solid objects are comprised of vast empty spaces, populated by tiny particles whose individual relationships create the whole. And that a single particle can exist in two separate places during one moment in time.

I explore such dichotomies in my sculpture. Using welded steel and found objects, I create artwork which embraces opposites — the tension between humans and nature; the perils of balancing biology and technology; or the combination of ancient fossils with modern machinery. I also engage contradictions by the materials I choose — human forms which appear solid and realistic, but which were made with a delicate surface of thin wire, allowing the viewer to see through the figure; or by mixing the sense of scale in a piece, using large items alongside tiny pieces.

I place a high value on craftsmanship and surface appearances. I try to balance realism with a stylization that allows me the freedom to push concepts into the deepest levels of the viewer’s perception. While my vision can tend towards the darker side of human nature, my work is infused with a sense of humor which can make difficult subjects easier to approach.

I have worked with found objects and welded steel for the past 16 years; my background and training was in drawing and painting. I enjoy of the process of making sculpture — finding objects which are re-purposed in my studio, its solitude, the intensive labor, and especially the way that making art affects how I view the world around me. I have many ideas for sculptures roaming through my imagination, but only those which operate on multiple levels of meaning and visual satisfaction are realized in the physical world.

Show all reactions
"Great job jud! have you ever tried doing larger pieces? i know it would be a TON more work, but they really are fantastic!"
"Most Impressive! The most thought provoking masterpieces that I have viewed in quite a long time! Thanks Jud!"
"I love the mix of metal industry-like art with the landscapy trees, etc. They are amazing pieces of art. Keep up the good work!"
"I like the opposites and how there's still a connection between them. Cool concept."
"Spectacular! The use of industrial parts and pieces is fascinating and beautiful....the top one reminds me of dreams I used to have of planet-sized machines...all moving parts..gears, pulleys, pistons and ducts...odd and familiar and strangely comforting to me."
"Images that are rather like a Beatles tune, brilliantly executed, but somehow familiarly cliche. Showy and fun to look at, even admire, but it comes across like something you might find in a high end furniture store or an exclusive tattoo shop. I fail to see the redeeming value of the work, though, it prob'ly cleans up at the galleries...and there's nothing wrong with selling."
"Remarkable work. Love the assemblage pieces with the trees -- so "pleasing". The forms are also strikingly beautiful."
"Food for the eye is the definition for Turner's artwork. Well done."
"I really enjoyed pairing up your philosophy about art with the adjacent examples you've created. I thought your words were kinda' puffy until I matched them up with your riveting pieces. Sculpt On! You really have it together."
"this is awesome. I loved the interpretation. Thanks" 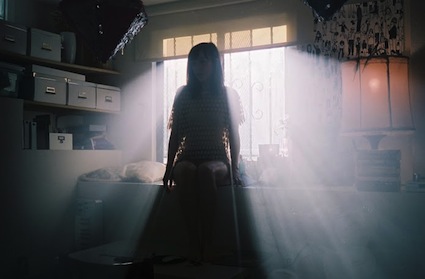 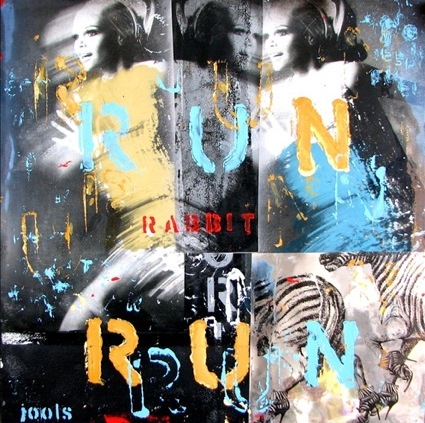