Save Guy to your Collection. Register Now! 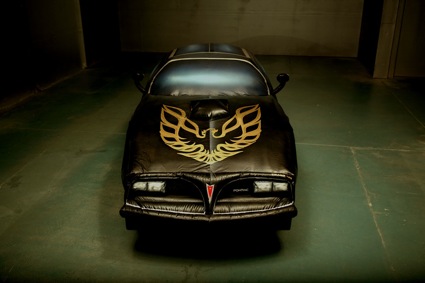 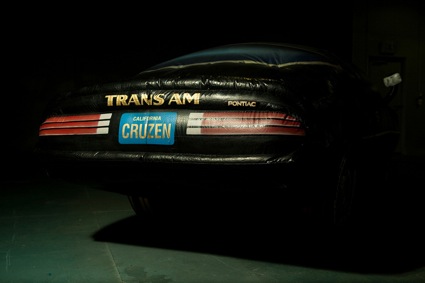 Show all reactions
"Overfelt has documented slackerculture , it's origins his practice and explitation of the art to its end: an inflatable TRANS-AM which could've been my childhood play toy."
"OH wow this is so rad I can like totally not believe it. Fully !!!!"
"It's brilliant! and I love that it can be deflated ;)Amazing work. I'm an instant fan!"
"Awesome !..!"
"It's brilliant! I love that this car that was, at one time, such an ego mobile can be deflated. It's just Awesome! I'm an instant fan!"
"just read is the artist's website that it's an inflatable smokey and the bandit trans am! hahaha. awesome."
"Is it like an inflatable trans am?"
"it's an inflatable sculpture. that's brillant. I love the green YMCA type floor."
"Is it a sculpture, painting, or did he just do artwork on a real car? I don't really love it."
"how much do you have to like cars to make a sculpture of one??" 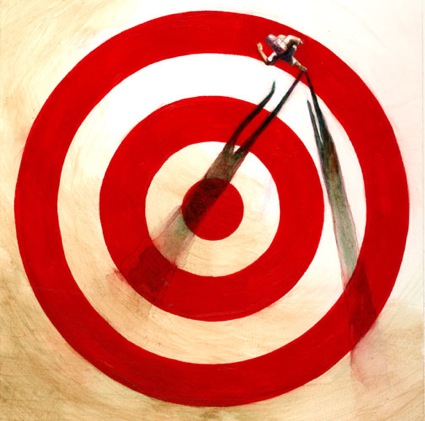