Save Crystal to your Collection. Register Now! 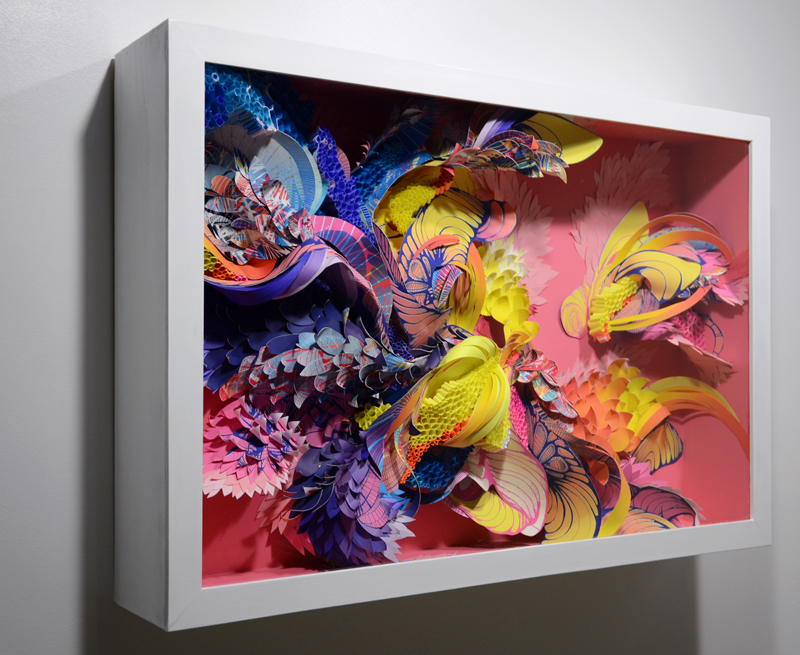 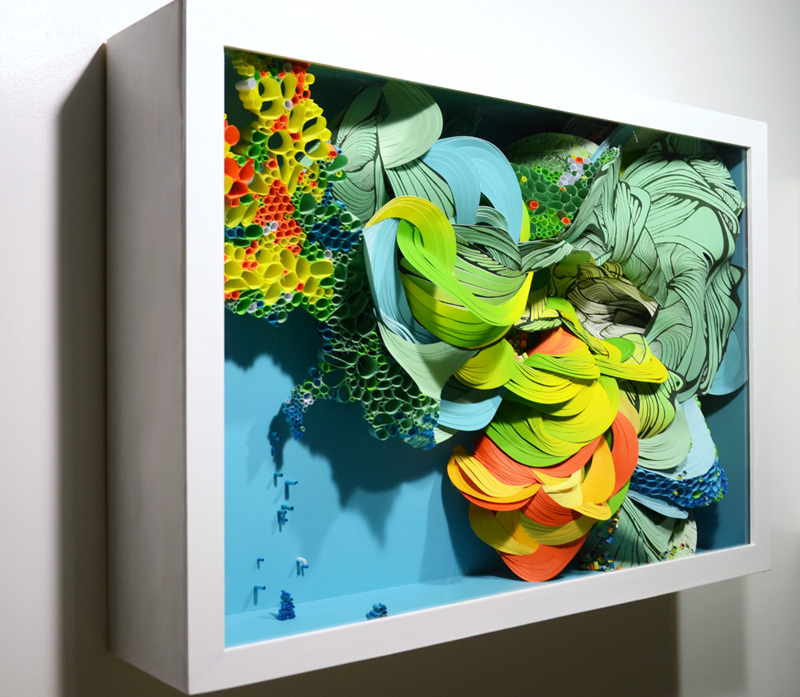 Crystal Wagner was born on February 27, 1982 in Baltimore, Maryland. Crystal attended Keystone College, a private liberal arts school in La Plume Pennsylvania where she earned her Associate Degree in Fine Art, receiving awards for both her prose/fiction writing and also her work as an artist. During her time there, she spent four months in Yellowstone National Park in Wyoming, experiencing the diverse terrain of the elevated landscape, studying and drawing from nature in the backcountry. Ms. Wagner then moved to Atlanta where she attended The Atlanta College of Art. After two more years with a double concentration in both printmaking and sculpture, she earned her Bachelor Degree in Fine Art. In 2004 she was the recipient of the Undergraduate Southern Graphics Council Fellowship for her achievements in printmaking.

In May 2008, Crystal completed her MFA at The University of Tennessee as a Graduate Teaching Associate. Her thesis exhibition led to the purchasing of one of her large sculptural forms by the Knoxville Museum of Art.While in graduate school, Wagner wrote and self-published a book titled Crimson Sky.

She has participated in numerous artist residencies. Including: 2006 month long Artist-in-Residency in Poznañ, Poland, a month-long residency in July 2008, at the Joshua Tree National Park Residency, in Joshua Tree National Park, CA, in 2009 she was the recipient of the Betsy Worden Memorial Artist Residency from the Knoxville Arts and Culture Alliance for the duration of six months and Anchor Graphics Artist Residency, Columbia College, Chicago, June 2010.

"I first saw Crystal's work in person this year at Art on Paper in NYC. In my opinion, she was easily the most impressive artist at this particular fair. Her large scale installations leave you wondering how a single human being could be responsible for such a thing. Don’t sleep on the opportunity to see anything by her."

"Crystal is one of those artists who has the ability to create amazing works across multiple mediums. From large scale installations that take over an entire room to her contained and expressive framed "terrariums", Crystal's hand cut paper works are absolutely lovely and highly recommended!"

Show all reactions
"Incredible Colors."
"I cannot find the right words to describe the beauty of thework of this talented young artist. Very impressive.May she have many years to make ever more beautiful workto delight us."
"LoVE!"
"How very intricate!!!"
"love it!!"
"WOW! I like it, a lot! Great color, form and very organic. The artist was really into the right side of her brain when she visualized and created this work."
"Very talented woman!"
"wow... simply wow"
"so many beautiful pieces... AMAZING amazing.. love all of it."
"this is beautiful" 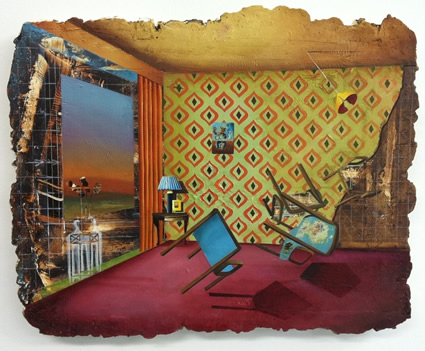 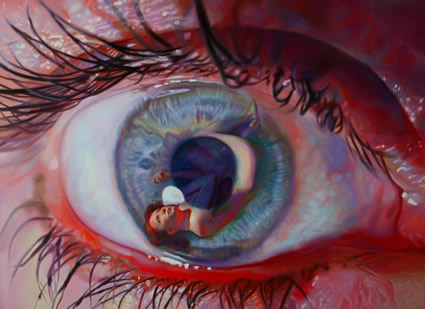