Save Michael de to your Collection. Register Now! 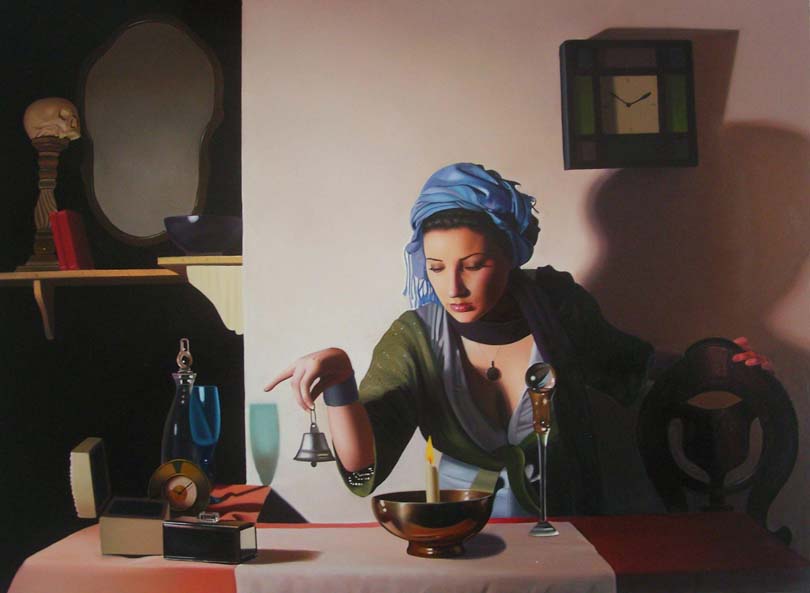 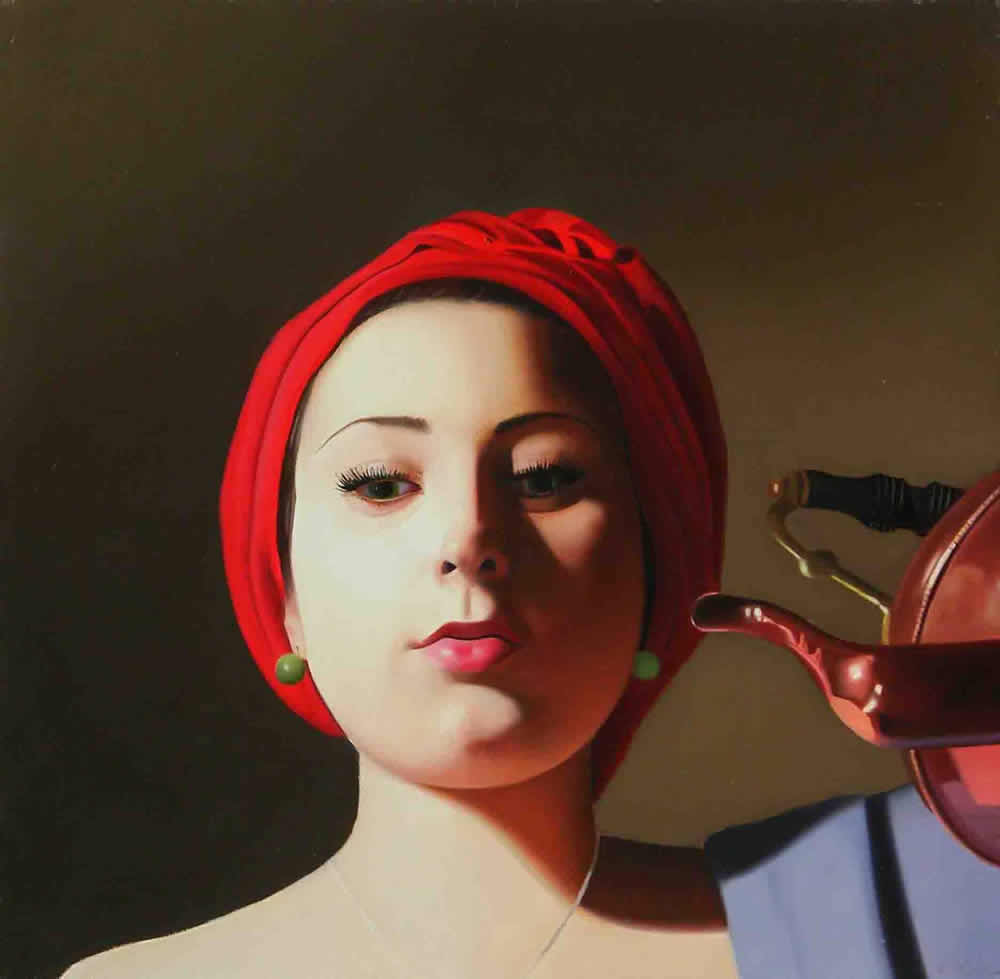 Michael de Bono was born in Caerphilly in 1983, where he lived for a short time before moving to Cardiff.

Michael de Bono is a self taught painter living and working in Wales. He developed his painting ability slowly through trial and error in dependence upon an early practice of drawing. His predilection for the naturalism of the Italian High Renaissance and the Caravaggisti, which he holds in particular esteem, was and remains a significant force.

Characterised by an ongoing determination to produce beautifully rendered oil paintings with a specific emphasis on light effects, Michael’s interest in the elegance and primacy of the natural world finds expression within his figurative subjects, the intimacy of which invites us to reflect freely upon their narrative context.

Show all reactions
"Inspirational work, thanks for sharing!"
"A wonderful job on the lighting and details."
"Beautiful"
"Very cool piece"
"cool well done"
"wonderful work!!"
"Some elements are vaguely reminiscent of Vermeer, but the colors are too stark, and some of the women too explicitly sensual for Vermeer. Vermeer's girl with the pearl earring looks as though she's never left the Netherlands, whereas Michael deBono's woman in red looks as though she's off to Hedonism II."
"Good Lord! Very worthy of a share."
"nice"
"Very Vermeer. I like!" 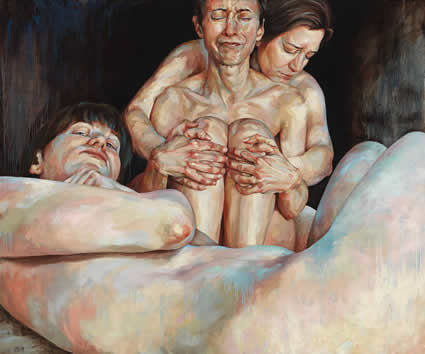 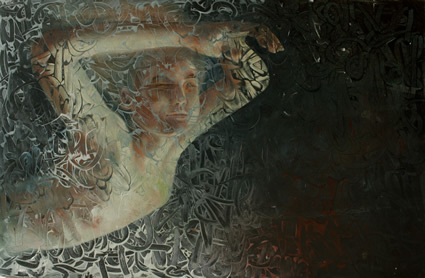