Save Roxa to your Collection. Register Now! 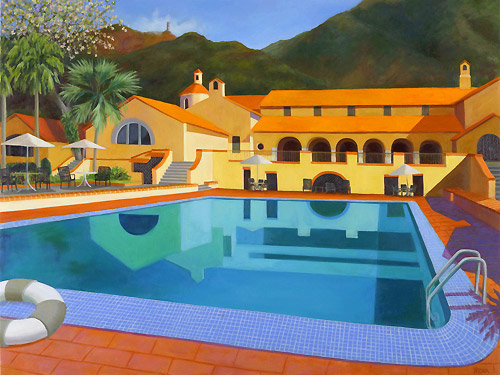 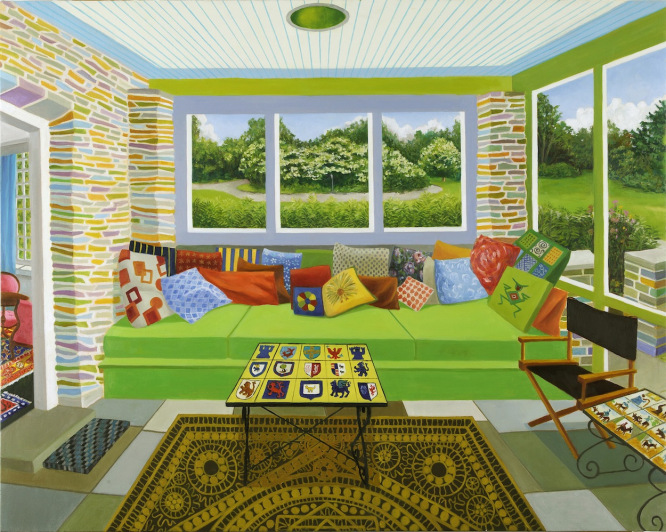 Roxa Smith was born and raised in Caracas, Venezuela. She moved to the US in her teens and received a Graduate Certificate in fine art rom the University of California, Santa Cruz in 1987, before moving to New York.

Smith is inspired by her surroundings, including travels including the Catskill Mountain area of New York, Brazil and Venezuela.

Her work has exhibited nationally and internationally, including solo shows in Panama, New York City, Los Angeles, and Indiana, and she has won numerous awards, including the 1993 Latin American Artist Award.

Show all reactions
"la casa del Country Club, el Avila y el Hotel Humboldt! Muy bonito!"
"I thought it was real then abstract then a medien between them. Great!"
"cool! i <3 it!! can i live there? just add a girl in. like swimming in the pool. can u do that? JK"
"coool. this is were i will spend my summer,"
"I love your use of colour and light, both paintings are beautiful."
"that is very neat"
"this is a beautiful peace of art"
"I love art. And I especially love those artworks!!!!!!!! <3"
"best ive ever seen on igoogle!!!!!"
"I love how you painted the reflection of the house in the pool." 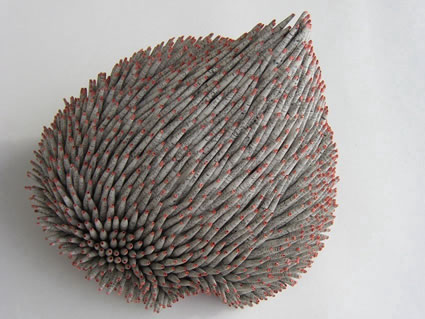 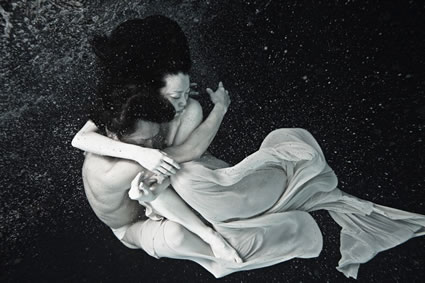