Save Kristi to your Collection. Register Now! 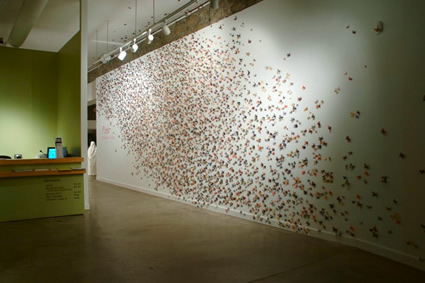 Kristi Malakoff received a BFA graduate of the Emily Carr Institute in Vancouver in 2005. She is originally from Canada but has lived abroad in Moscow, Berlin, Germany, Reykjavík, and London.

During her studies she received many awards and scholarships, including the Alvin Balkind Memorial Scholarship, the Helen Pitt Award and the Governor General’s silver medal.

Since her graduation, Malakoff has been an artist in resident at Banff Centre, the Stride Gallery, Calgary, SÍM, Reykjavík, Iceland and Proekt Fabrika, Moscow, Russia. She has exhibited in an exhaustive schedule in both group and solo shows throughout Canada and in England, the US, Germany, Mexico and Russia.

Her work has been featured in many Canadian newspapers, journals and arts-related magazines. In 2010, she received a Canada Council Project Grant for Visual Artists. Her work is held in private and corporate collections across Canada and the US.

I LOVE how unique and beautiful it is!

i wna make one of these(:

it is so pretty

Oh, now I've seen the butterflies! Amazing. Would like to link both on my blog!! 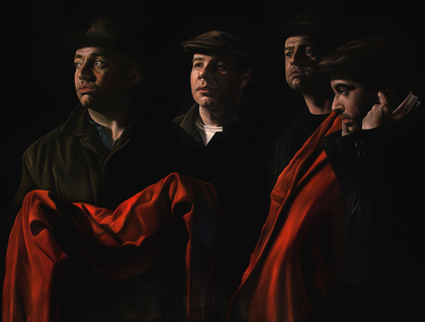 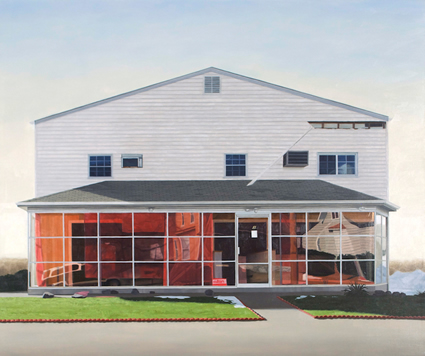