Save Kenyon to your Collection. Register Now! 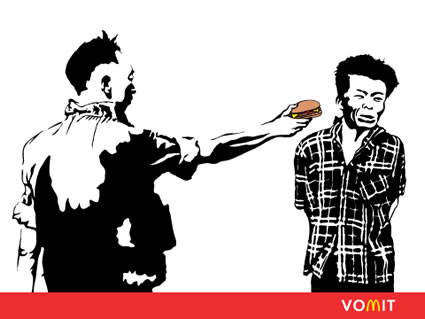 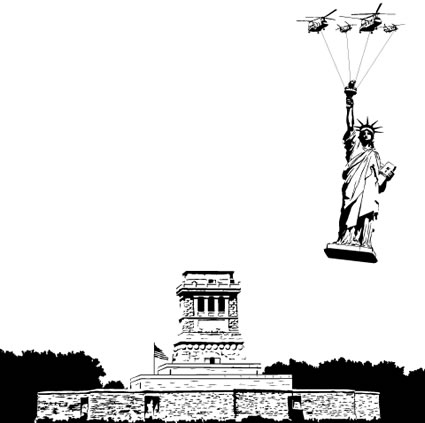 Kenyon is a graphic artist living in the suburbs of Philadelphia. He works as a graphic designer, illustrator, and is also the co-founder/owner of streetwear label Future Relic.

Kenyon’s work can best be described as graphic satire. From social and political commentary to pop-culture subvertising, each piece is laced with a polluted sense of humor and sarcastic wit bordering on offensive.

Kenyon adopted potty humor and sarcasm rather naturally and learned how to attract attention at an early age. A natural born wise ass, he practiced using filthy words in Mad Libs and scrawling lewd drawings onto bathroom walls.

As he developed his artistic ability to provoke reactions, he discovered his audience divide based on their sense of humor. Therefore, defining this liminal space and exploiting its ambiguous boundaries between funny and offensive has become his objective.

Show all reactions
"How can you degrade some one for creating what they think and feel is art. Some one should naysay on one of your passionate out lets. There seems to be a lot more wisdom in his pieces than the collective of negative comments towards them."
"Don't be mad, Ken is just messing with you... Nice job K"
"Its ok gut I think it could have used more detail."
"i think this artwork is great. to reiterate what others have said, IT MAKES YOU THINK. it actually makes you look at the images, and think about what they really mean. Good art, literature, photos, images, etc. are nice when they're all sunshine and bunnies....but, in this world today, that's NOT the case. In a Utopian world, everyone gets along, and artwork represents two people holding hands, skipping through a field of green grass and wildflowers. His pieces are a sort of wake up call. Again, to reiterate what others have said, he's obviously gotten his point across b/c we're all making comments. Controversial, yes, political, yes. Bad taste, no. How he feels about the world and the direction in which America is headed is depicted in his artwork. It takes a lot of audacity to come up with some of this stuff...More power to him."
"The top image is in very poor taste and is hilarious, but only without the red bar at the bottom."
"the cheeseburger represents the obesity in modern america. it is the man on the left (from a commical standpoint) rejecting the high calorie food choice. I dont believe it is inappropiate, it is his opinion and statement to make. Let the guy make it. So what he wants the picture to take on double meanings...that was his point."
"The top picture is a replicate of a photo, altered.In the original photo not sandwich, but a pistol held in the hand against the communist's head."
"Fun but Sad work"
"I love the top piece. It's powerful, controversial and communicates (not just to the usual, useless critic community!)"
"Ah, the beauty of art. His statement is not worth saying...in your opinion. To others here, it is worth saying. And I'll give you the fact that the number of comments alone does not make it good but check the rating, it's also very high. If you don't like it, thats fine but don't criticize him for making a statement." 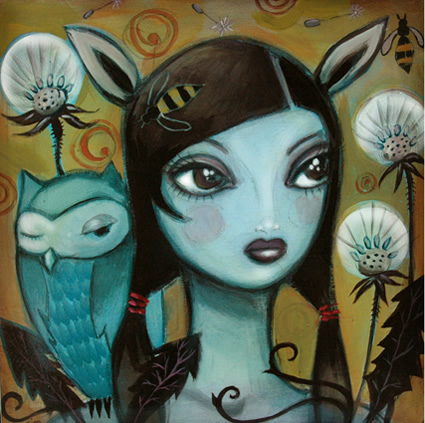 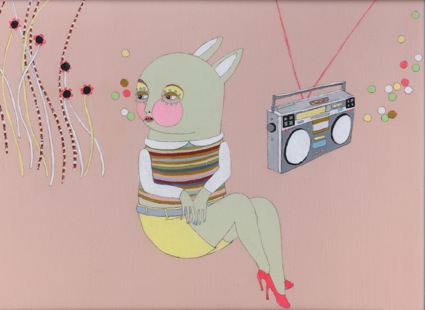