Save Fred to your Collection. Register Now! 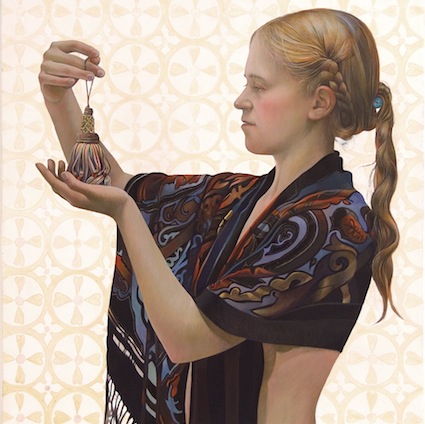 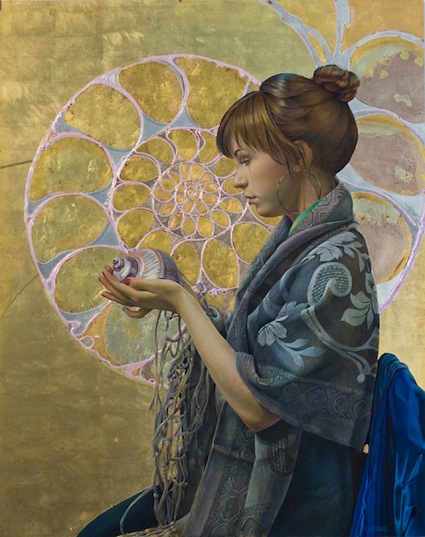 Fred Wessel received a BFA from Syracuse University in 1968, and an MFA from University of Massachusetts eight years later.

His practice has been most profoundly affected by a two week trip to Italy in 1984, where he studied the Renaissance Masters. He laments the negative connotations the word ‘precious’ has been bestowed by art critics since the Bauhaus period of the 1960s. ‘In our search for novelty, we have lost touch with some essential basics: beauty, grace, harmony and visual poetry,’ he says.

In his own work, Wessel assimilates the harmony and beauty of early Renaissance painters, and most notably Fra Angelico, Duccio and Simone Martini. ‘I could not have predicted the dramatic impact this journey would have on my work,’ Wessel remarks. Likewise, he advocates that all visual artists should take the opportunity to experience Renaissance painting first-hand.

Show all reactions
"How does Fred Wessel get the light and dark variations onhis gold leaf?"
"Is there a way to get the Fibonnoci Spiral on poster art?! Love this painting and want it in my home! Thanks"
"love the second one!"
"Their almost tactile, beautiful textures and patterns and suggested harmonies are wonderful!" Wish I wasn't unemployed!"
"wow that speaks falume"
"Needless to say I am one with nature when I am standing outside in the middle of a monsoon here in Tucson, Arizona. I watch, taste, smell, feel the wind and rain on my face and skin. The thunder sends energy that calms my very soul.You my friend are one with nature as you see the very essence of what nature can portray in humanity."
"i luv it! the color is nice and the portraits are lovely"
"Magical!"
"I love the pattern and repetition. The hues are very pleasant to look at."
"Sweet Fred" 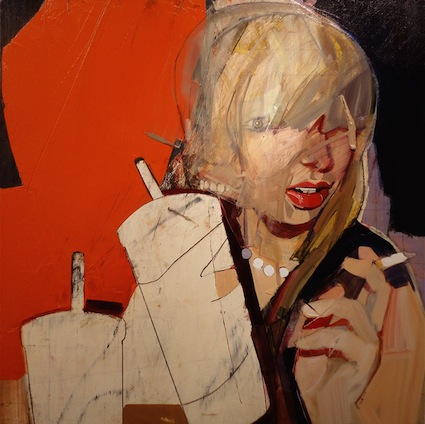 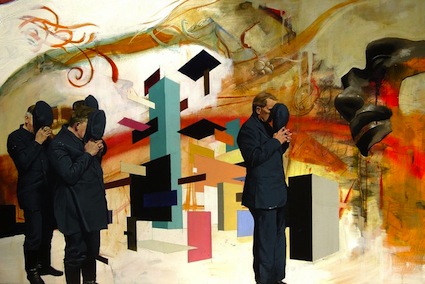