Save Paul to your Collection. Register Now! 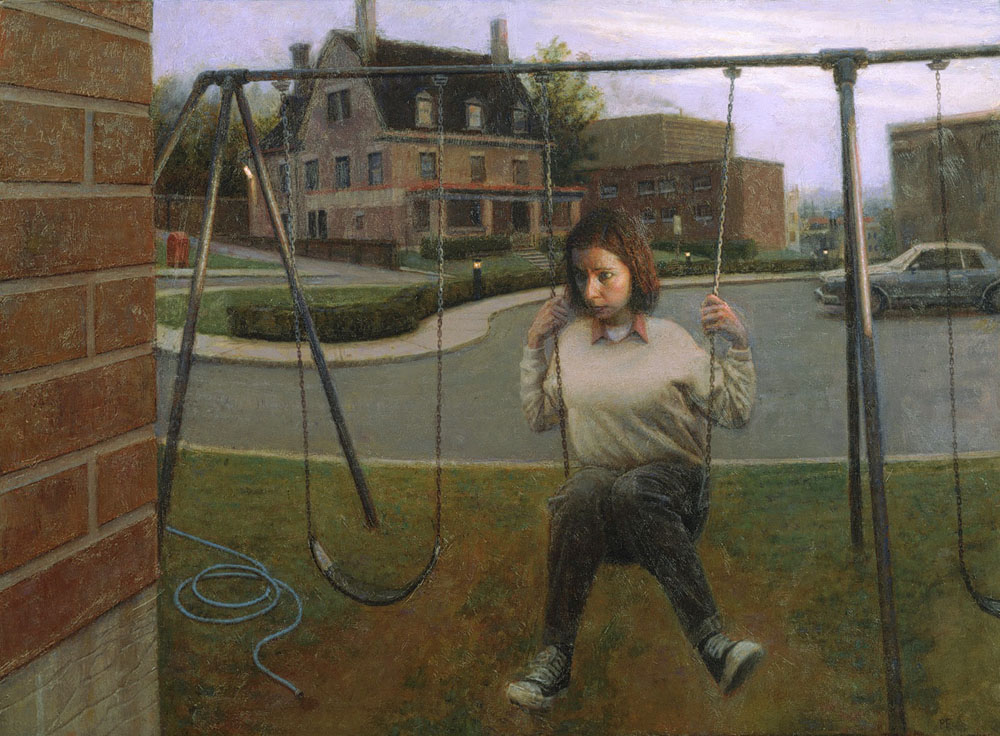 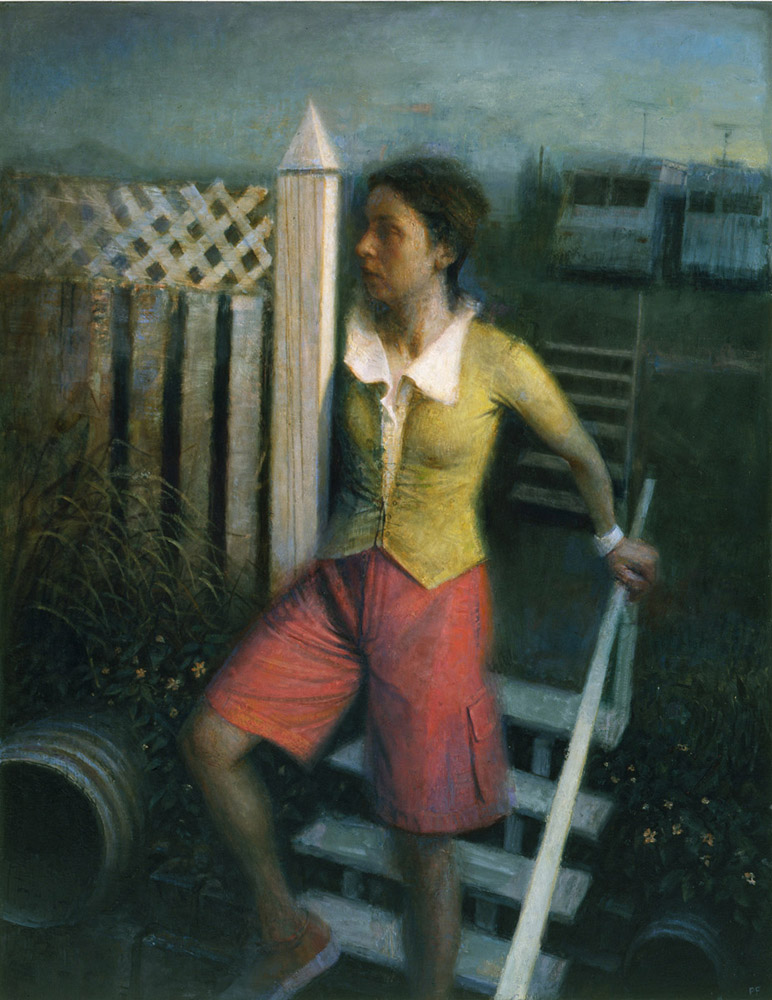 Paul Fenniak was born in 1965 in Toronto, Canada. He received a Bachelor of Fine Art degree from Queen’s University in Kingston, Ontario, and a Master of Fine Art degree from Concordia University, Montreal. He is represented by Forum Gallery in New York where three solo exhibitions of his work have taken place to date (’99,’04,’09). Two solo shows were held at Galerie de Bellefeuille in Montreal (’96,’02).

In 2000 a traveling exhibition of his work was organized by two Canadian museums: The Mendel Art Gallery in Saskatoon and The Robert McLaughlin Gallery in Oshawa. He has participated in many group exhibitions in museums across the United States such as “New Old Masters” (2006) at the Naples Museum of Art in Florida, which featured work by John Currin, Julie Heffernan, Vincent Desiderio and Odd Nerdrum among others, and “Enchantment” (2010) at the Joseloff Gallery at the University of Hartford CT., which explored links between the work of contemporary figurative painters and 19th century artists. He has received awards from the Pollock-Krasner Foundation, the Elizabeth Foundation for the Arts, and the Elizabeth Greenshields Foundation.

Show all reactions
"My dad Ralph Allen just showed me your work earlier today. I think it's brilliant. I came home and looked further at it. Makes one think about the past, present, and future of painting. Very inspiring."
"Lovely texture and lighting."
"blue.....moody.....great art......thanks"
"Nice, I Like it !!!"
"I can look at both pictures and see a couple different .. scenarios, it is deep but not in just one way I think it says allot.'"
"really, really like... really. Gets onto my top 10 list of living painters"
"A nice one...liked it.."
"I love it! Very emotional and moving... Beautiful work!"
"The thing that's most striking to me about these, other than overall mood, is the obvious physical tension present in the figures--especially the first one."
"I'm interested to know what inspired this artist to do the painting with the woman on the bed/futon. The feeling I get from this painting scares me. The woman looks as if she is in pain. As if she is a captive like a slave. The painting seems too real. I'm thinking oh my god, I hope this artist is not holding woman against there will and MAKING them pose as his subjects. I feel scared for these woman. Are they real or are they made up? I don't see deep thought in this womans face. In her face and in the way her body is positioned, I see pain. Possibly fear in her face. Like she's been abused or something. In both of these paintings, both subjects seem forced to me. Of course... I'm most likely wrong and possibly the artist IS really this good to make me feel all these feelings." 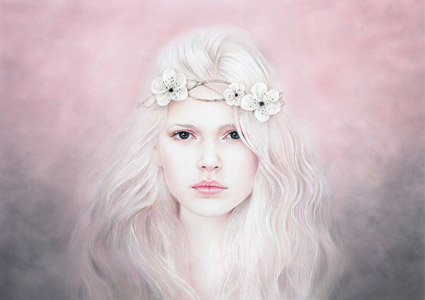 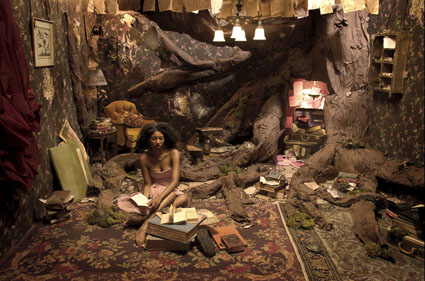