Save Dice to your Collection. Register Now! 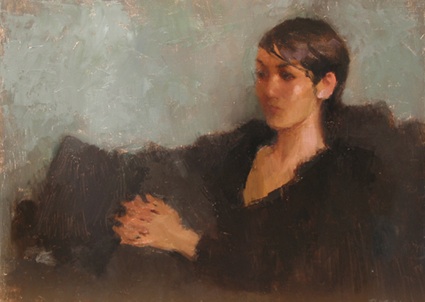 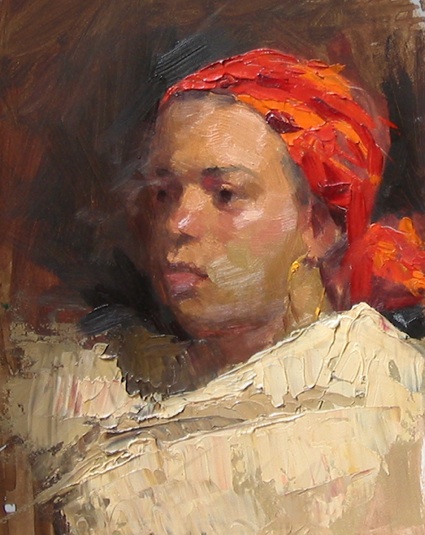 Born and raised in Tokyo, Dice moved to NY in “93. After graduating from School of Visual Arts in 98, he started his career as a staff illustrator for Lucas Learning Ltd. in San Francisco.
Two years later, Dice moved back to NY to work for Blue Sky Studios as a visual development/color key artist on their blockbuster film projects such as Ice Age, Robots and Horton Hears A Who.
He currently resides in San Francisco working for Pixar Animation Studios where he joined in 2007 and just finished his duty as an art director on the film Toy Story 3.

Dice has actively been pursuing his illustration career outside of animation as well. His graphic novels, “Noche y Dia” and “Dream of Kyosuk” were a part of critically acclaimed anthology series Out of Picture. He recently published his first children”s book, “I can hear”, in Japan.

Meanwhile, Dice continues to create his oil paintings that have been featured in numerous gallery exhibitions in cities around the world including New York, Paris, and Los Angeles.

Show all reactions
"beautiful stroke and its touch, of course, he is the oscar nominated artist..."
"old world beautiful"
"pensive,..pretty,..oh wow. Oh Wow! OH WOW!!! W O W ! ! !!!!!!"
"I can feel the brush strokes. Very luxurious!"
"I love the texture and color of these."
"Excellent"
"smooth undertones has a Mona Lisa feel to it but more aggressive"
"looks good i like it"
"you will go far,GREAT JOB"
"Please check out his concept and illustration work. His brushstrokes are pithy and perfect. Incredible sense of light and color." 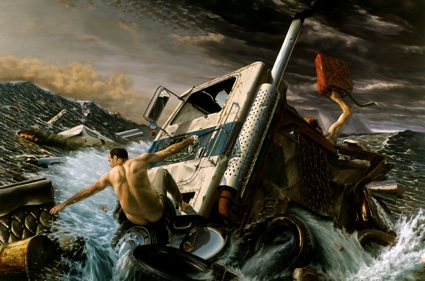 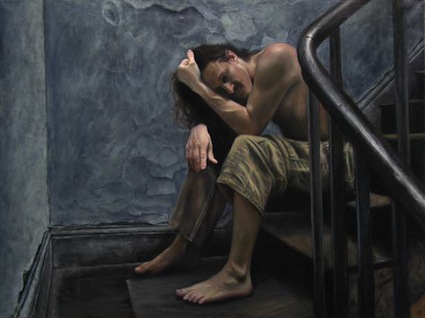