Save Mario to your Collection. Register Now! 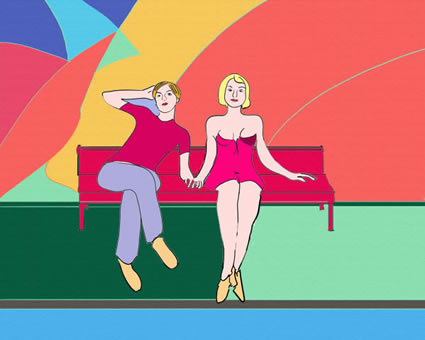 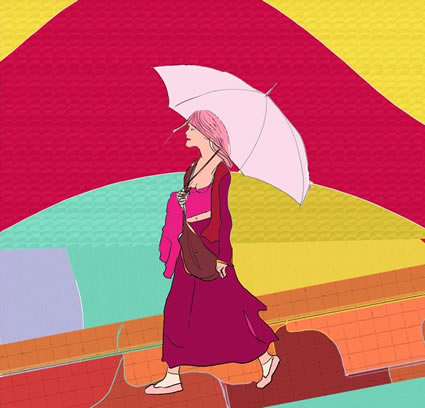 Italian cartoonist, illustrator and historian, living and working in Dublin , an associate member of the Guild of Illustrators of Ireland, the Donquichotte Website and Magazine Representative for Ireland, and the author of nerosunero.

In Rome, at the end of the Seventies, he worked as an humorist in the last year of IL Male and then for Zut, Italian satirical magazines. He moved to Dublin in the late 80s where he studied Medieval History and in 1995 he was awarded a PhD by Trinity College Dublin. However fortune wanted he had been working as an illustrator, graphic (for MGL, an archaeologist consultant group), and cartoonist.

His illustrations and cartoons, satirical in humor and minimalist in style, have been published on different websites and exhibition catalogues. 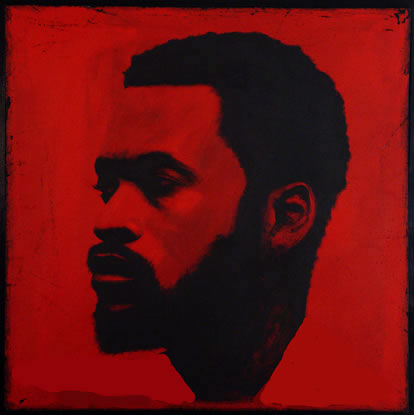 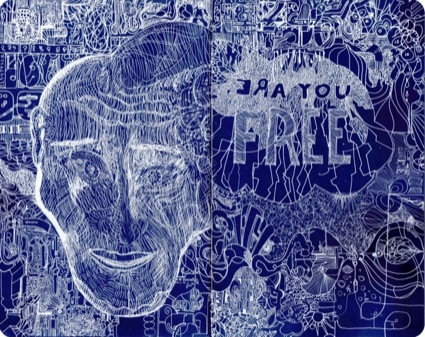