Save Brandon to your Collection. Register Now! 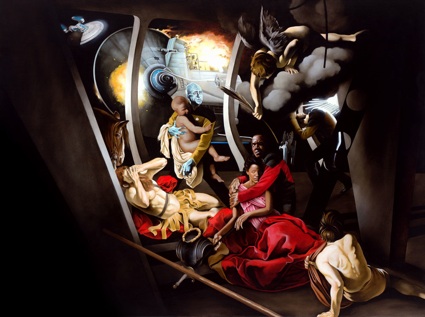 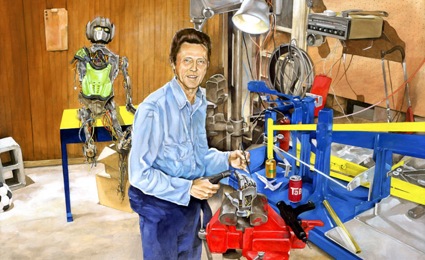 Brandon was born in 1980 in Carmichael, California, a suburb of Sacramento. He attended University of California, Santa Cruz and was an artist-in-residence from 2004-2006 at Risley Residential College at Cornell University. His most common medium is oil paints on canvas, but he has shown the ability to work with a multiplicity of artistic genres.

He has a significant cult following for his tendency to paint figures from history and popular culture such as Christopher Walken, Chuck Norris, and Abraham Lincoln, in absurd situations. He has also organized three “weird art shows”: Law & Order: Artistic Intent consisted solely of paintings inspired by Law & Order, The Norton Anthology was a group of portraits of Edward Norton, and the western-themed Days of Boom and Bust: New Art from the Gold Rush. On January 20, 2004, Bird’s Law & Order-inspired coloring book, Law & Order: An Adventure to Color!, was presented to the show’s star, Jerry Orbach, on Late Night with Conan O’Brien.

He is a regular contributor to the The Believer. He has also done work for Las Vegas Weekly and The Aquabats. His website won a 2005 People’s Voice Webby Award under the “Weird” category.

"Brrrilliant work-- pop culture elements w/ humor but multi-dimensional enough to not just be another trendsetter...look fwd to more future work."
"Mr. Bird's definitely flying high..."
"This artist certainly has a sense of humor, which I like. His site has a decade worth of paintings which I found puzzling yet intriguing. I do like the idea of putting the characters in unlikely situations. Although, some of them I wondered, what's the point? I like his handling of oils. The style and colors draw you in. Odd, but interesting."
"From a technical standpoint, I appreciate the talent. From an appreciation standpoint, it's weird and it makes me uncomfortable...I really do not like it!"
"Very interesting work. Certainly eye catching and unusual."
"great who would have thought i could find art that made me think with both humor and logic i love it. shock me with laughter and though."
"Oh. Very cool. I can't wait to check out your site, Mr. Bird."
"Your a revolution of the mind"
"Interesting. Unique. Reminds me of the morning dew." 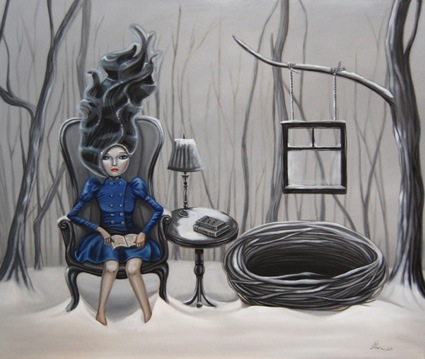 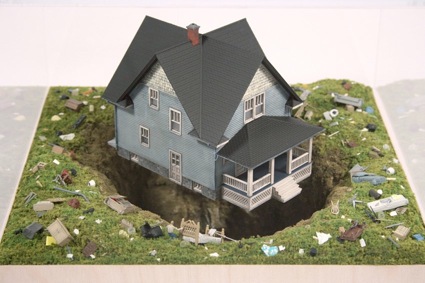