Save Jaz to your Collection. Register Now! 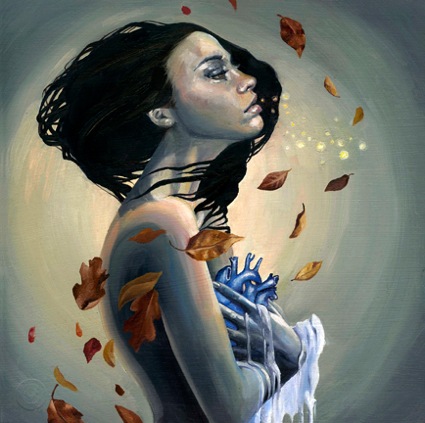 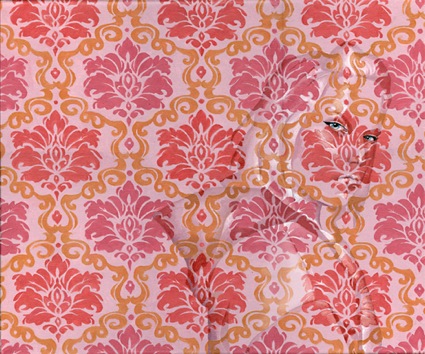 Jaz Harold was born in and raised in Monroe, CT. In 2004 she moved to New York City to attend the School of Visual Arts, and graduated with honors in May 2008 earning a BFA in Illustration. She has remained since in New York working as a freelance illustrator and gallery artist.

Jaz’s work thrives on the combination of contradictions; the cute with the creepy, the beautiful with the macabre, the horrific with the humorous, and the corrupted with the innocent. She has a series of lovable, huggable, squishable stuffed animals, embroidered with reminders of mortality, and designed to stash one’s pills. A different run of works focuses on childhood icons in horrific situations; ‘My Little Ponies’ have turned to cannibalism in one such painting, while ‘Rainbow Brite’ awakes to her horse’s decapitated head in another. Her works in various mediums have been displayed in galleries in New York, Connecticut, and Genova, Italy.

Show all reactions
"I must say that these painting are the bomb.....I freakin love it and how she tells a story if you pay close enough attention. I mean the first paint nearly stole my heart and I could do nothing but be taken by it."
"breathtaking and deep"
"i so LOVE this!!!!!!!!!"
"I love the first print. Its very creative. To me it seems her blue heart represents what she once was- selfish? Arrogant?- and thts why her heart is blue because she was so cruel in her life. And the leaves floating around her,the world as moved on without her as if she won't be missed. The yellow dots floating out of her mouth as if a light within her she is losing- like her soul for example- it's teh only thing she has left that's her's.Awesome job, keep up the good work."
"It must have something to do with girls that are insecure??"
"These are amazing. I love the contrast from a girl whom is conceited and confident to another girl with the opposite personality."
"SHE IS HOLDING HER LOVER BLUE (SAD) HEART OR IS IT HER? SAD HEART?"
"I really like the woman with the leaves, the motion is lovely."
"I love it, i agree with Kim. Awsome peace."
"hopefully beautiful" 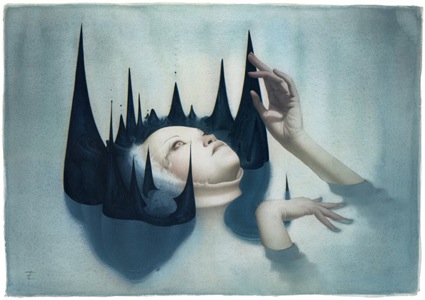 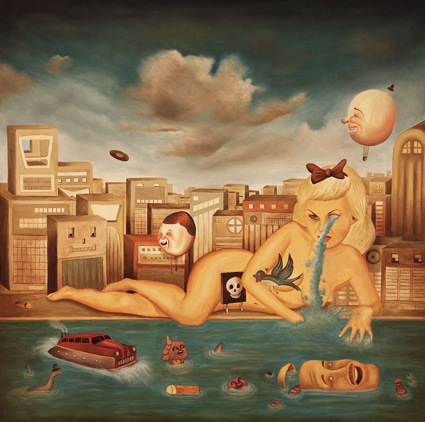