Save Amy to your Collection. Register Now! 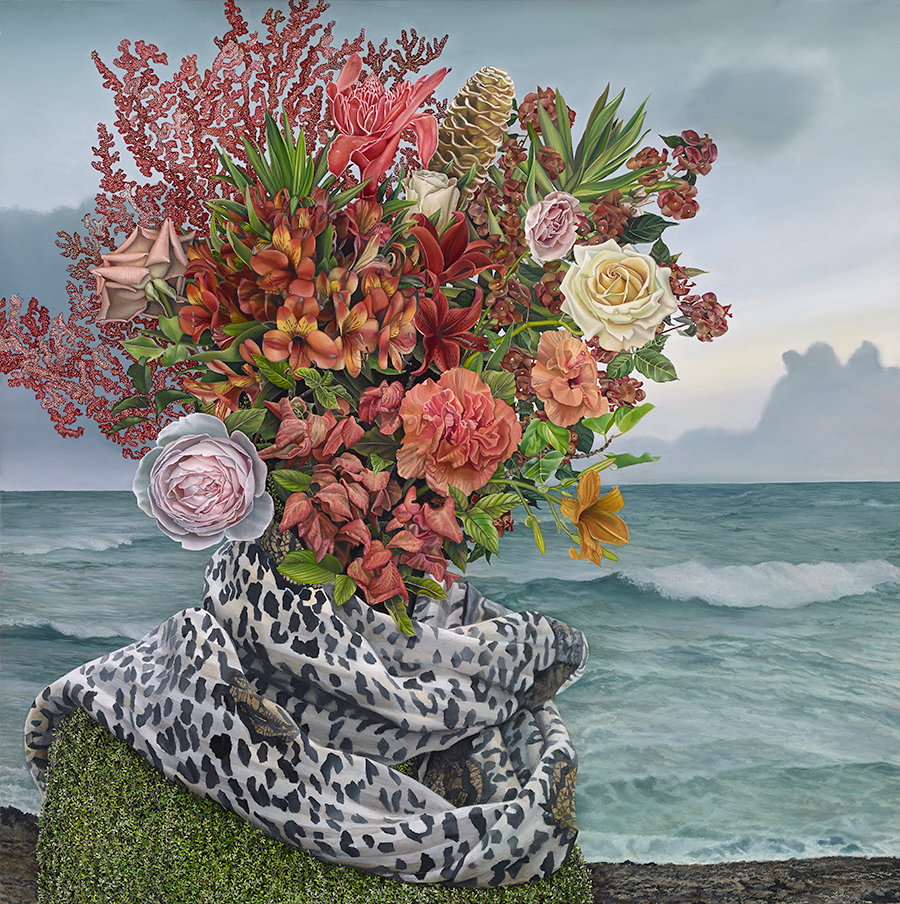 'Floral and coral'
Oil on linen 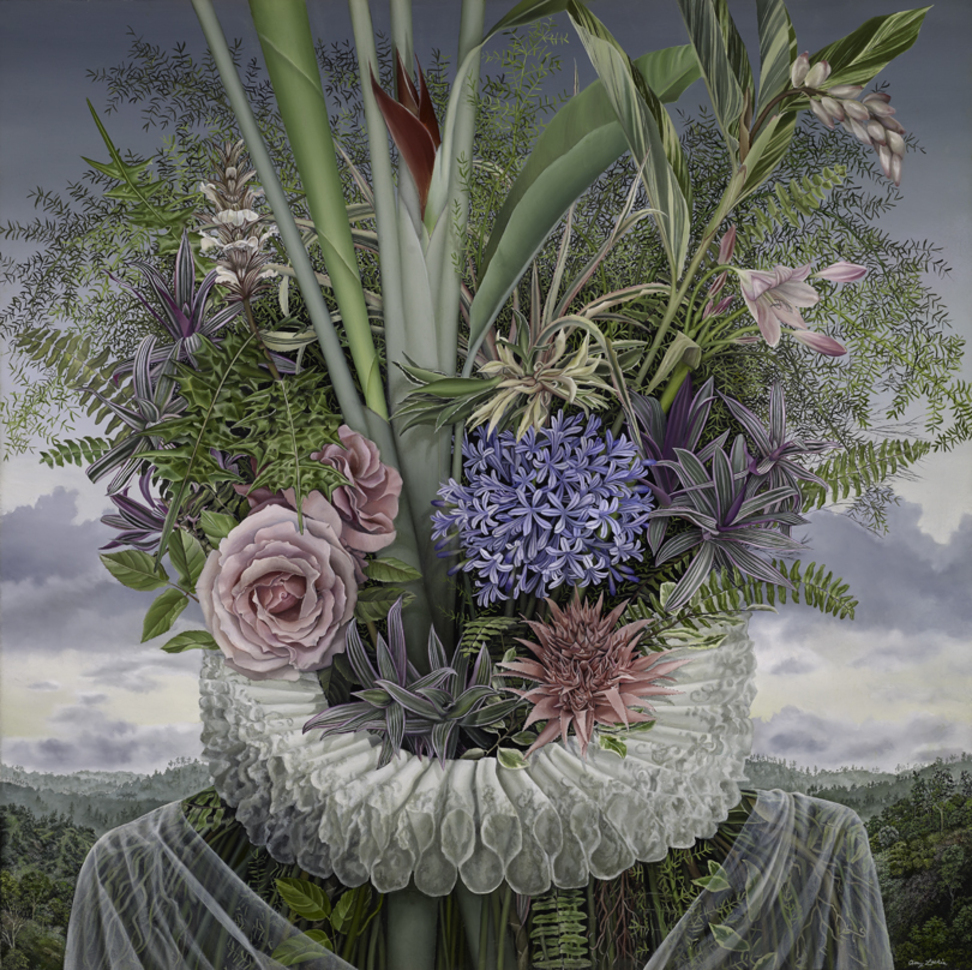 'Flora and furbelow'
Oil on linen

Amy Laskin’s interest in art started at a young age. Her parents sought to foster her talent and enrolled her in adult classes at the Philadelphia Museum of Art at age seven. Every week as she pored through the museum’s vast collections the world of art captured her imagination. Higher artistic aspirations developed and grew as the years went on. Laskin received her BFA from the Pennsylvania State University in 1977. In 1979 she received her MFA at the School of the Art Institute of Chicago. The years she spent in Chicago had a profound influence on her development. She was excited by the art scene that had exploded the decade before with the “Chicago Imagists” and after her studies; her work took a new turn. She sought to make beautiful, exotic and unusual images which were carefully executed with precision and detail.

In 1986, Laskin arrived in Jamaica with a three-year contract as a Peace Corps Volunteer. She knew immediately that the lush and varied tropical vegetation and voluminous mountainsides would be a never ending source of inspiration and would further impact her development as an artist. For that reason, she decided to make Jamaica her permanent home.

From the start, she moved to a small mountain village, immersing and surrounding herself in the peaceful and serene mountainous environment from which she would draw her ideas. Her work derives as much from the feelings she gets from her place in the hills as from the forms she sees. Painting has been a priority, and she has been able to give it her complete and undivided attention for the past 26 years which has given her the ability to perfect her skills and focus her intentions. Her work has both an imaginary and a realistic quality that awakens us to the ethereal and sublime.

Amy explains the work by saying, “My paintings often focus on an anonymous nonrepresentational figure comprised of natural elements and unusual combinations. I am interested in decorative language and the assemblage of forms which are placed in situations existing in a natural worldly environment. Ostensibly, these combinations are of a surrealistic and mythical nature presented in a cogent way to suggest something phantasmagorical.”

2 comments from the artist

"Suzie, If you check my website, it will show you where you can contact my gallery or myself.... thanks for your interest!"
"Thanks Ron!"

"Where can I buy your work?"
"I really like your work.Ron" 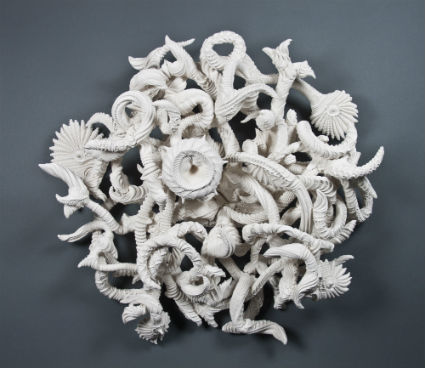 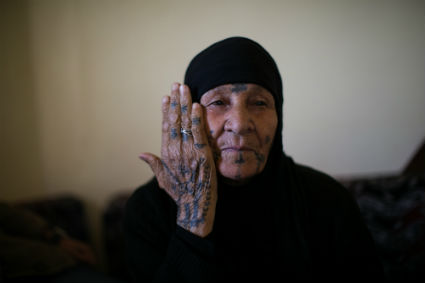