Save Steff to your Collection. Register Now! 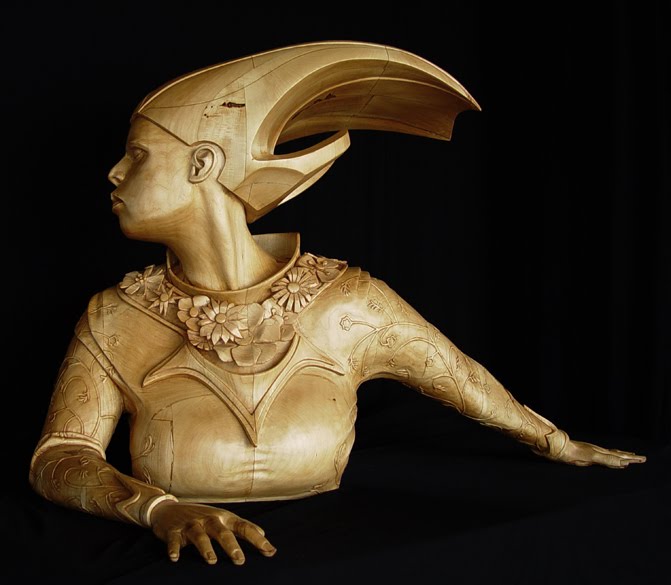 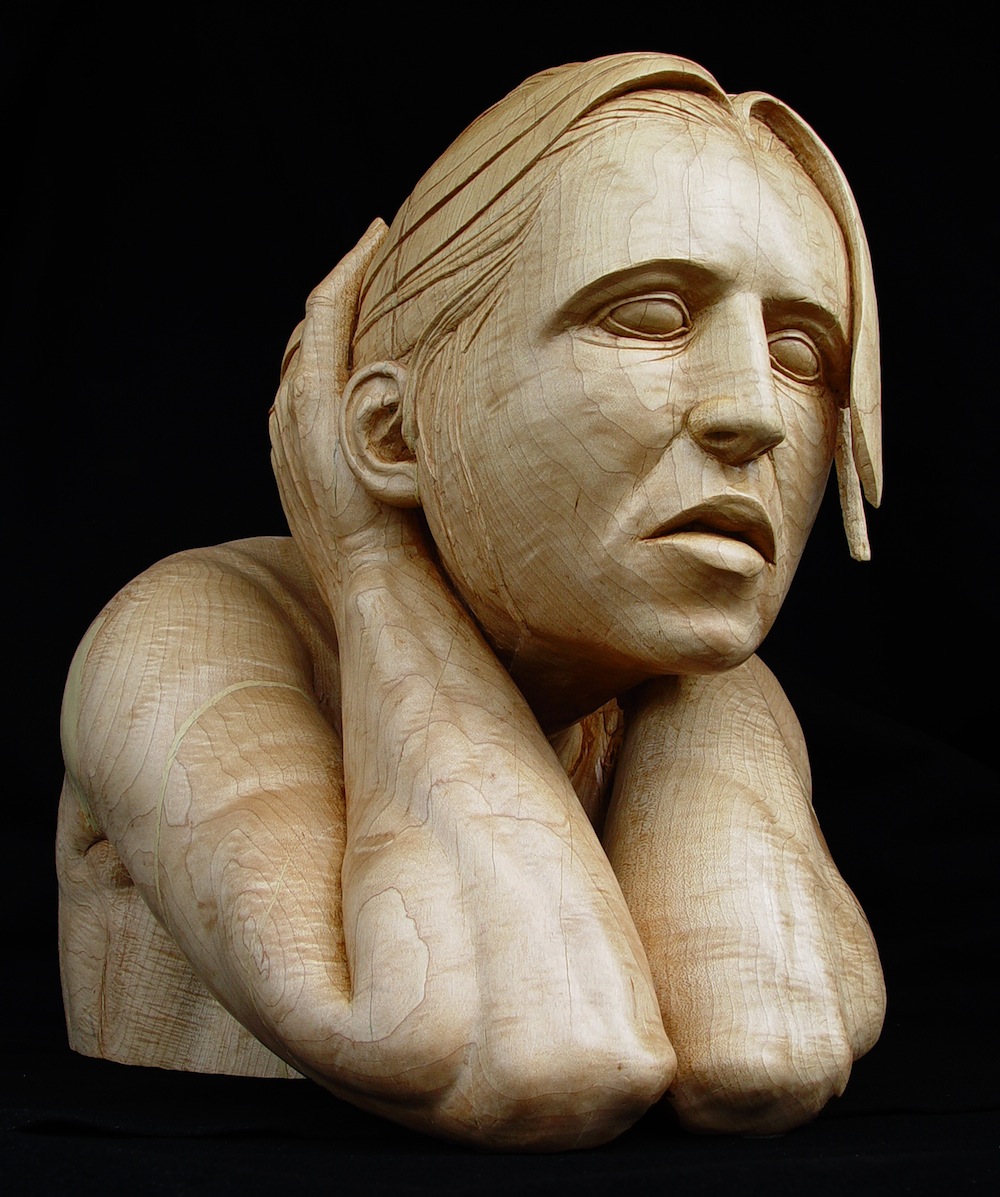 Steff Rocknak is a wood sculptor from Oneonta, NY.

Steff describes her work by saying, “Although I was born and raised in the United States, there is no question that my sculpture has been significantly influenced by my trips to Europe. In fact, having been trained as a painter, I may not have started sculpting had it not been for the semester I spent in Rome in 1987or at the very least, it may have taken me longer to realize that I prefer three dimensions over two. While there, I was especially impressed by traditional marble sculpture, particularly, the work done by three classical giants: Michelangelo, Dontatello and Bernini; never once entertaining the (currently popular) idea that because their work is so popular, particularly with the masses, that it must be superficial, trivial. So, quite content with the vulgar appeal of representational sculpture, I returned to the U.S. and began working in wood, which was the only medium available to me.”

"Creative!"
"...ahhh...loverly :)"
"Hello Steff,Beautiful work.I love seeing hand carved art and the skill developed, that only comes from a commitment to craft and much hard work. As a sign carver I had learned wood carving and enjoyed it until the cnc router made it difficult to compete with commercially. In your web page you mentioned your father who was my high school art teacher. He was always a great encouragement and I have fond memories of his class as a bright spot in my week." 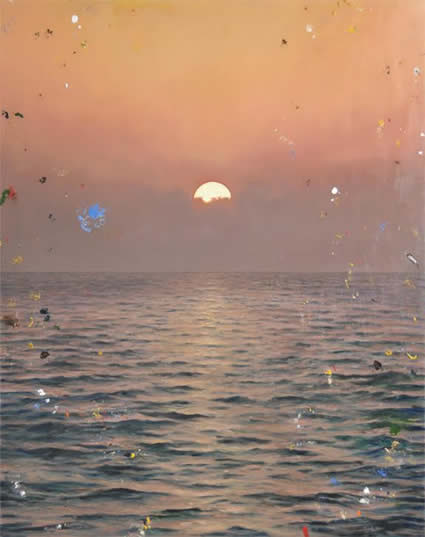 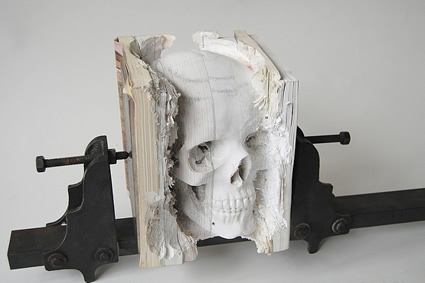