Save Britt to your Collection. Register Now! 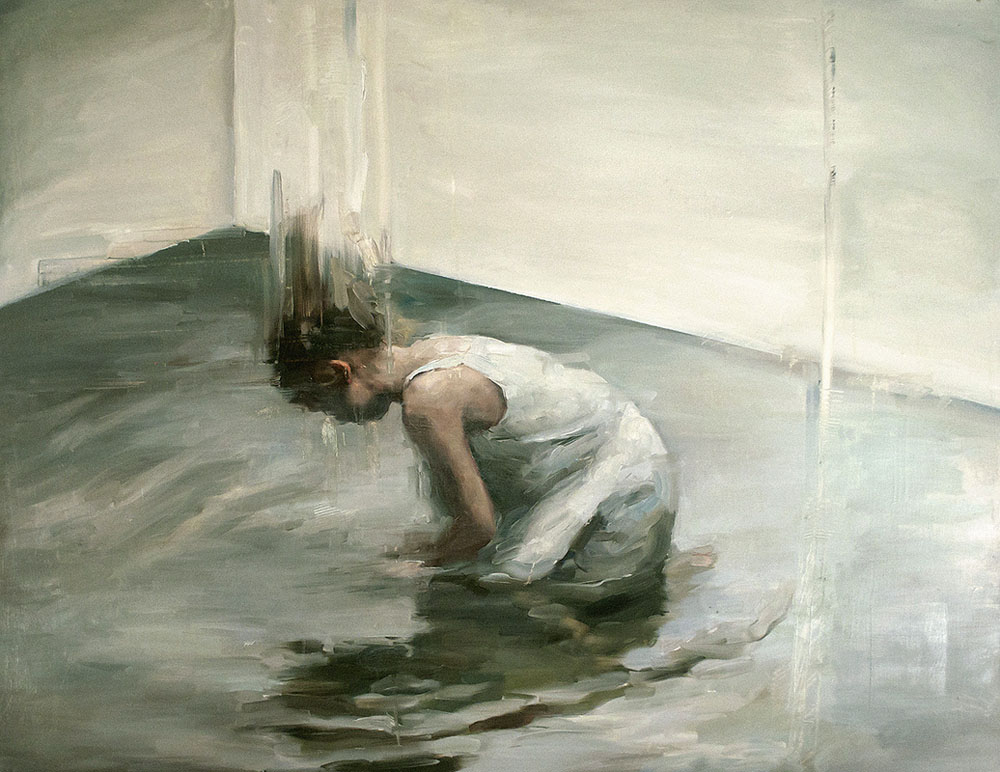 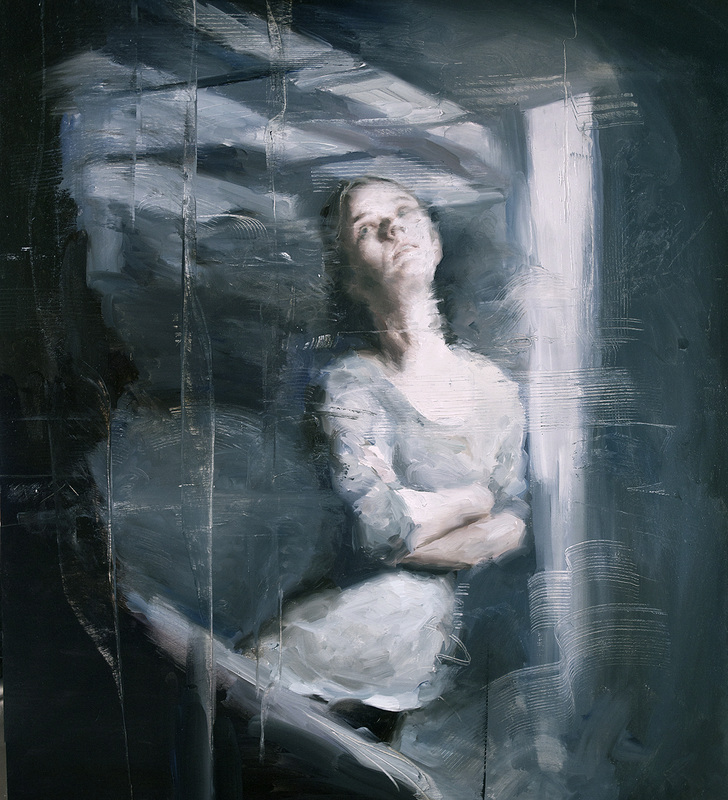 Britt Snyder is a representational figurative painter in the Boston area. Britt earned his MFA in painting through Lesley College of Art and Design in Cambridge, Massachusetts in June 2014, and he is a professor of art at Worcester Polytechnic Institute in Worcester, Massachusetts.

He has shown at Arcadia Contemporary Gallery in New York City and has also exhibited his paintings in Sloane Merrill Gallery, Principle Gallery, Fitchburg State University, the Allentown Art Museum and Fountain Street Gallery. Britt has been featured in Spectrum 21: The Best in Contemporary Fantastic Art, ImagineFX Magazine and he was awarded the 2014 Rising Stars Award through Muddy Colors illustration blog for his oil paintings.

"to much hairspray, wanna brush?"
"this is how i feel rn"
"Beautiful and soulful.Mysterious.Love your work." 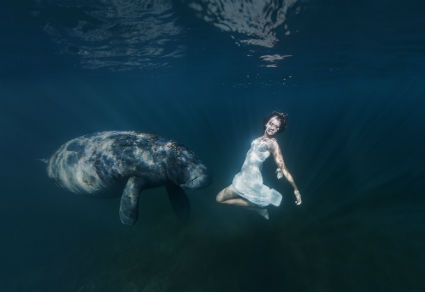 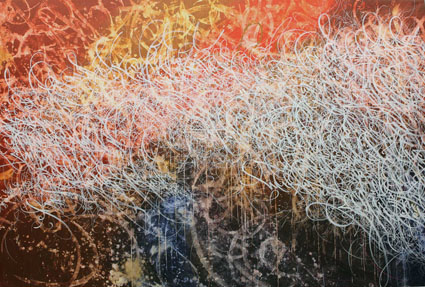