Save Angie to your Collection. Register Now! 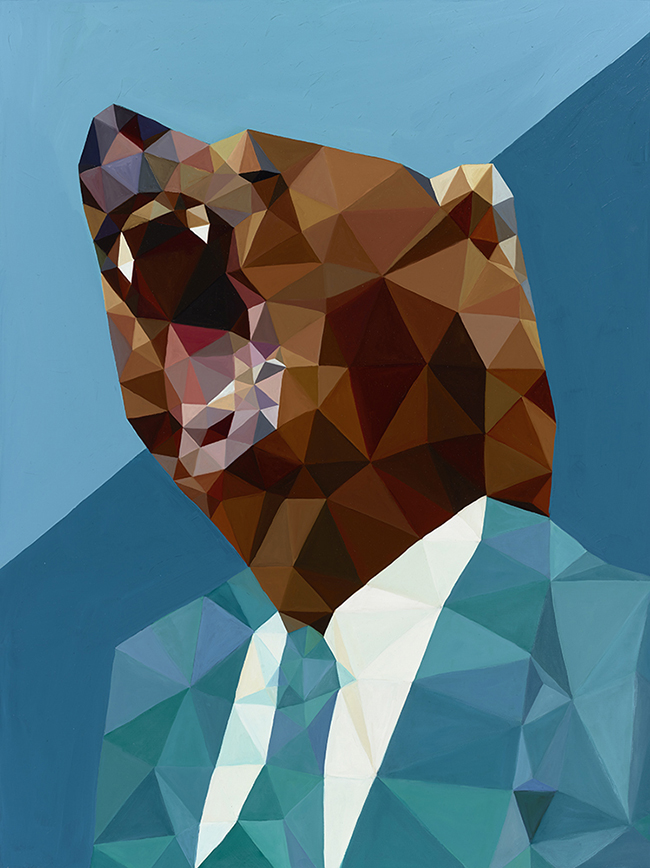 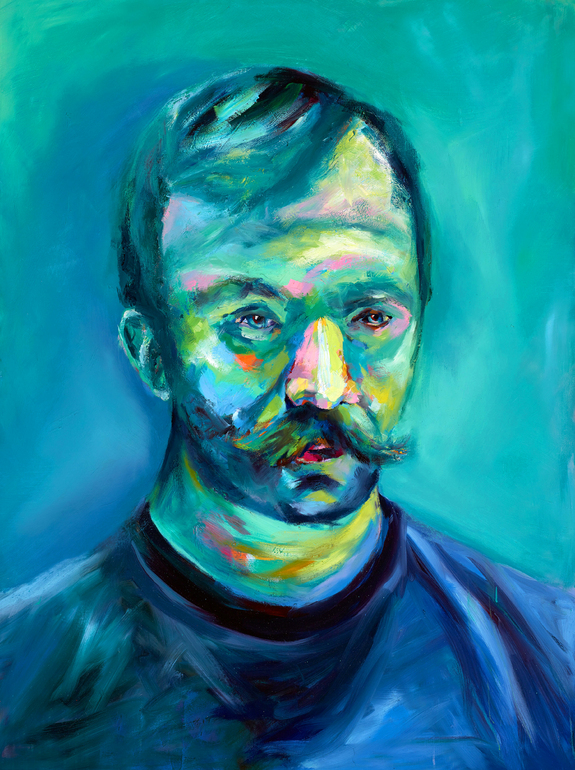 Angie Jones is a contemporary American artist residing in Los Angeles at the largest art colony in the world – The Brewery Arts Complex. Originally from Atlanta, Georgia, she moved to California in 1995 to work as an animator in the motion picture industry. After two decades working on award winning Hollywood Blockbusters, Jones returned to traditional mediums and original content through painting. Angie’s work has been included in group shows at galleries and museums nationwide including Laguna Art Museum, James Gray Gallery, Fullerton Art Museum, and The Chandler Center for Art in Arizona.

Angie explains the work by saying, “My work begins, not in the digital and not in the physical… but, in the mix that our minds make of the two. I maintain one foot in the past and another in the future using digital manipulation, oil painting techniques of the 17th century masters, sacred geometry and complex color theories. Mine, is a deconstructed, neo-geo perspective defined by creating something new, from something old and making it new again. The abstracted paintings mirror our 8-bit, computer generated counter culture. My career as an artist working in Visual Effects, Video Games and Animation inspires the “peak shift” palette and portrayal of persona through paint.”

"Thanks so much for featuring me and my work. I love your the website and what it does for artists. Thanks for the comments too!"

"computerized but still cool"
"very creative"
"I think this is beautiful!"
"well done...nice colours"
"Love her use of color."
"i think this piece shows depth and beauty because when you look into a persons eyes they are full of beauty like a gem so if this man's face is made of gem that shows this man has a mestirious beauty that no one can explane . above all this women has a real talent:)my name is mia and i am 10 and inspired"
"Reminds me of Van Gogh. Gorgeous."
"Hot, liquid. Very well presented."
"I like the geometricness of it" 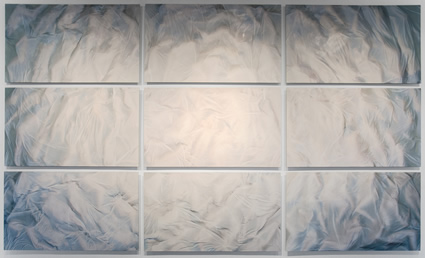 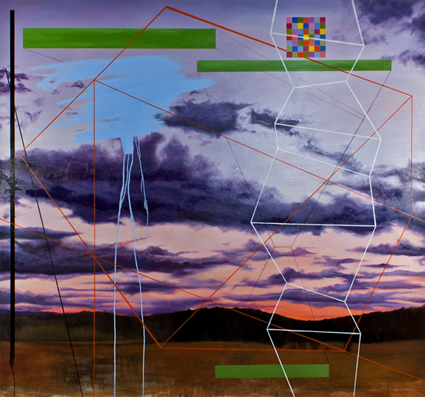