Save Esteban del to your Collection. Register Now! 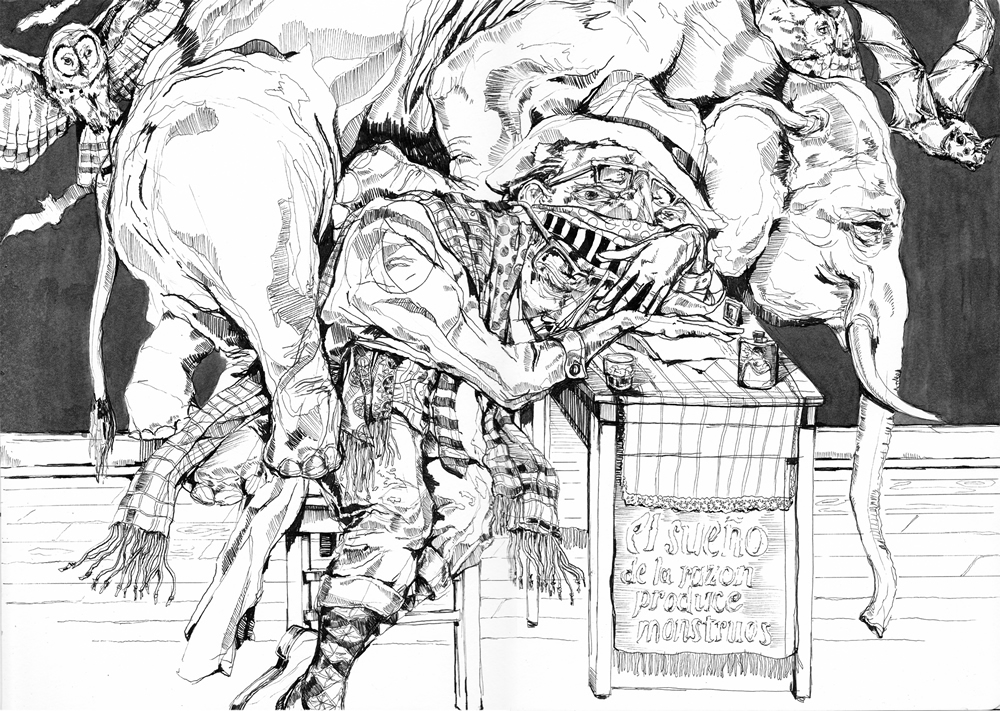 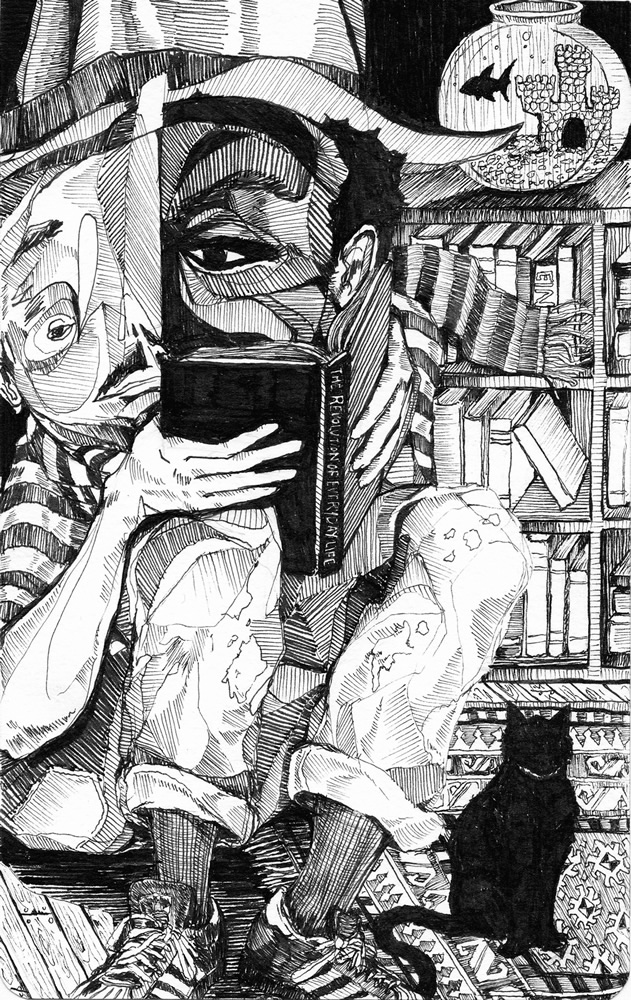 Esteban del Valle is an interdisciplinary artist currently living and working in Brooklyn, NY. He completed his MFA at the Rhode Island School of Design in 2009, where he received a Presidential Scholarship and the Toby Devan Lewis Fellowship. Esteban has produced murals throughout various parts of the USA, such as New York, NY, Chicago, IL, San Antonio, TX, and Kansas City, MO, Spartanburg, SC, and Provincetown, MA. He has been in numerous publications and his mural work has been featured on HGTV, NY1 News, News 12 Brooklyn, and the New York Times. Esteban has also been a part of various exhibitions including Pulso: Art of the Americas at Kendall College of Art and Design in Grand Rapids, MI, EMPIRIA at Superchief Gallery In New York, NY, the 2009 New Insight exhibition at Art Chicago, and the East/West 2009: Emerging Artist Exchange at the CoCA in Seattle. In 2009, while at the Hub-Bub residency in Spartanburg South Carolina, Esteban collaborated with the Spartanburg city ballet to create their fall production. In 2010, Esteban was both a writer in resident at ISLAND in Michigan and a visual artist in residence at the Djerassi Program in California. In 2011, Esteban worked in Los Angles designing a set for the 2012 Sundance Film Festival selection Filly Brown and was a participant at the Skowhegan School of Painting and Sculpture. Most recently, he has completed a 7-month fellowship at the Fine Arts Work Center in Provincetown, MA. 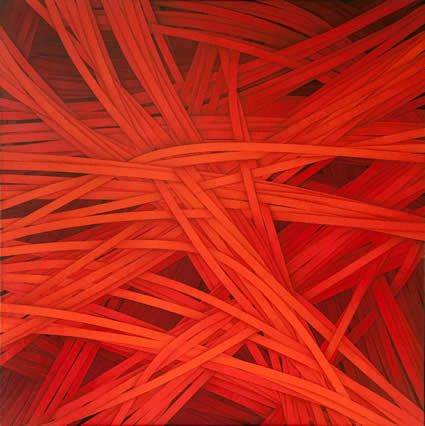 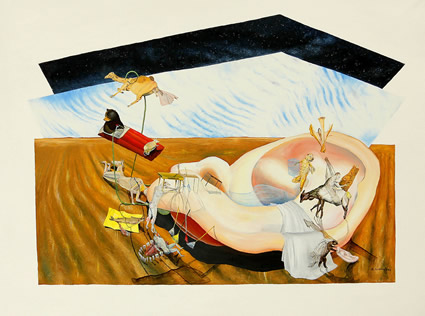