Save Abigail Ozora to your Collection. Register Now! 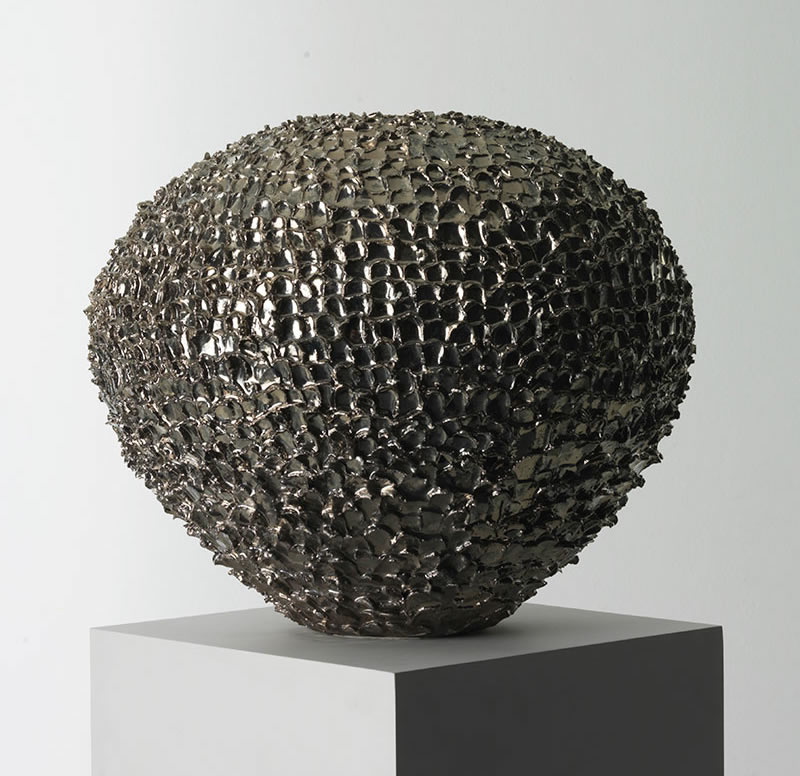 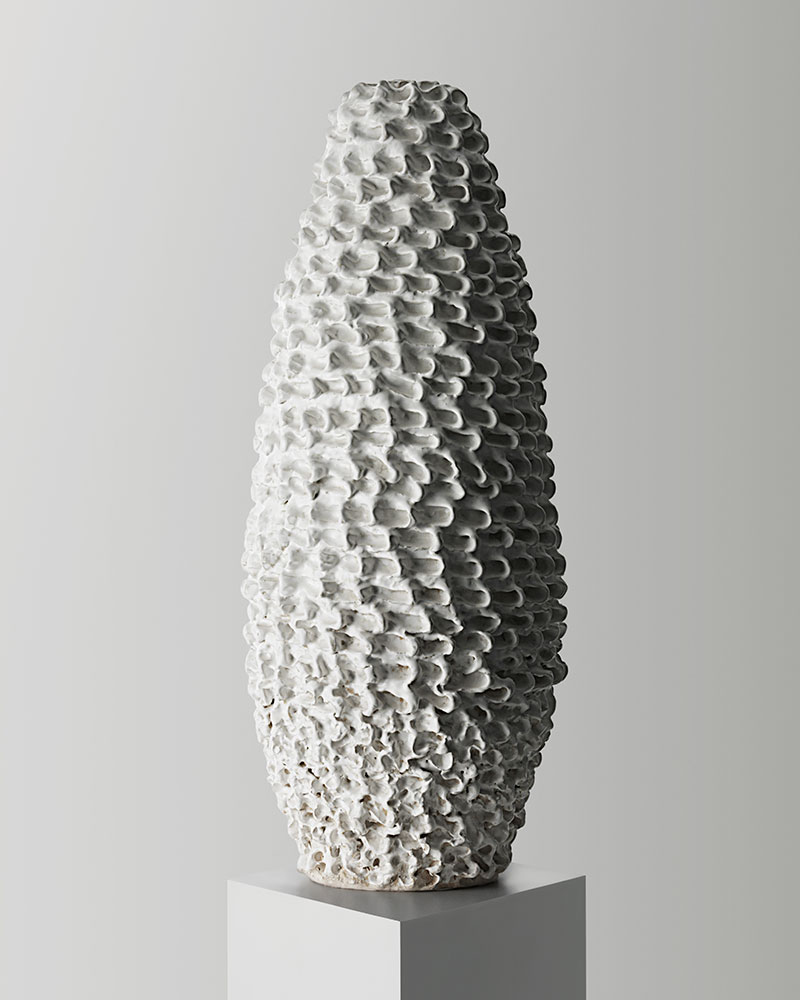 Abigail Ozora Simpson is a self–taught sculptor. The daughter of painter Michael Simpson, Abigail’s original plan was to become a French film star. “Unfortunately,” she admits, “I couldn’t speak a word of French.” She abandoned Paris and headed for London where she fell in love with clay.

Abigail’s hand-coiled techniques, perfected in her Hoxton studio, gained her an international reputation and led to The Observer describing her as the “It Girl Of Ceramics”.

Drawing inspiration from the defined edges of architecture to the softer folds of the feminine form, the artist pulls focus between the ambition of scale and the delicate intricacies of texture. The resulting sculptures, some up to 7ft tall, slip unapologetically between the maternal and the amatory.

Abigail describes the work by saying, “I want to change people’s perception of clay. I find that exciting because it means there’s room for rebellion.”

"Up to 7 ft. tall! Wow, I can't imagine a kiln that large."
"Absolute fabulous short film, masterpiece in showing her, and her and her work.. loved it!" 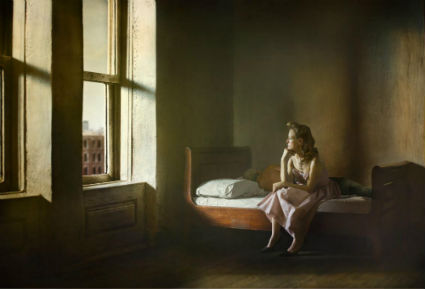 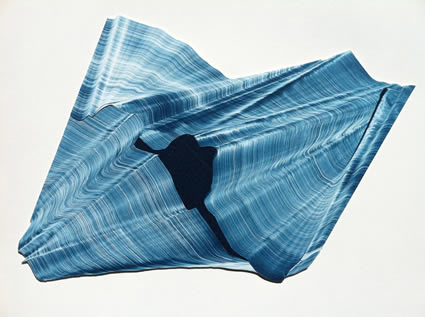