Save Matthew to your Collection. Register Now! 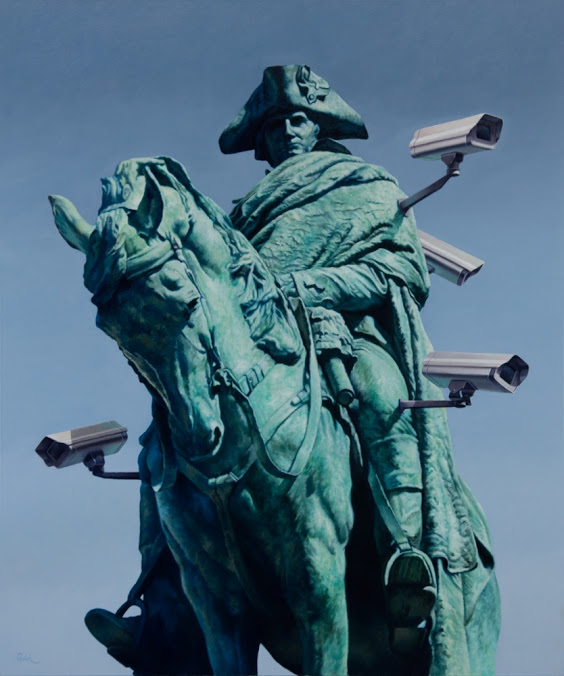 'Home of the brave'
Oil on Italian linen 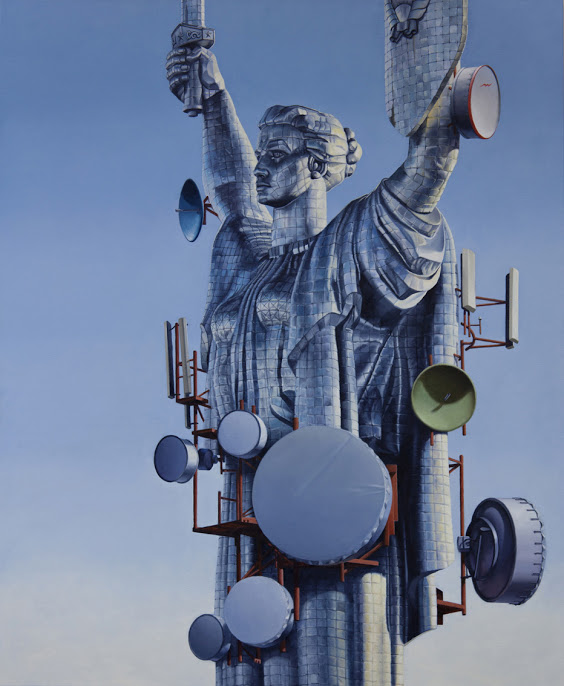 'History is written by the victors'
Oil on Italian linen

Matthew Quick has painted since his teens but for a long time was distracted by other careers – working variously as a university lecturer, photographer, cleaner, salesman, art director, copywriter & interior designer. Until returning full time to painting, he was the founder and Creative Director of his own advertising agency, Q&A.

Matthew was also been named in Business Review Weekly as one of Australia’s top 50 artists.

"These 're cool...if they watch, so can we! ;)"
"wow that historic person was a robot"
"You have the cameras on the wrong person. Washington, if this is George Washington, would never do this to the American people."
"trompe l'oeil -This oil painting of the cameras added to the statue is so realistic in it's handling and presentation on the web, it confused me. I thought the person made a found art sculpture and submitted a photo of it. HA! I can't read the painterly expression, enough to detract from the total believability. Awesome commentary, too."
"this reminds me of the lincoln memorial its sad we have to add cameras to historical sites and statues to protect them"
"I do not like all the cameras that have been attached to this sculture, I sure if the Artist saw this he would be very upset"
"Looks nice and pretty, what is it?"
"Very Cool :)" 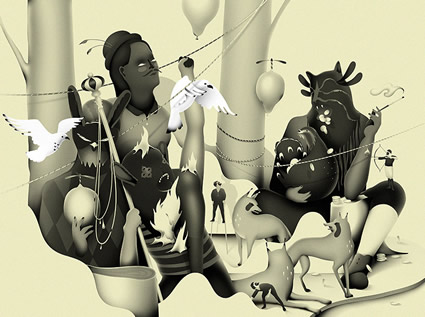 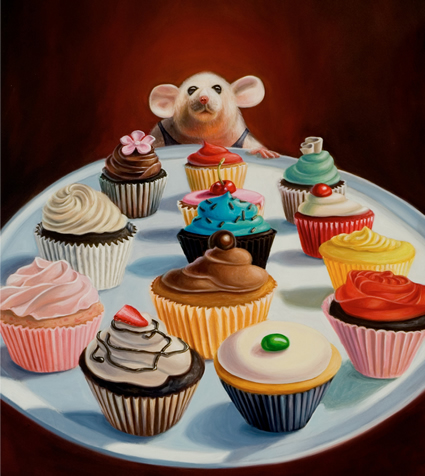