Save Miss to your Collection. Register Now! 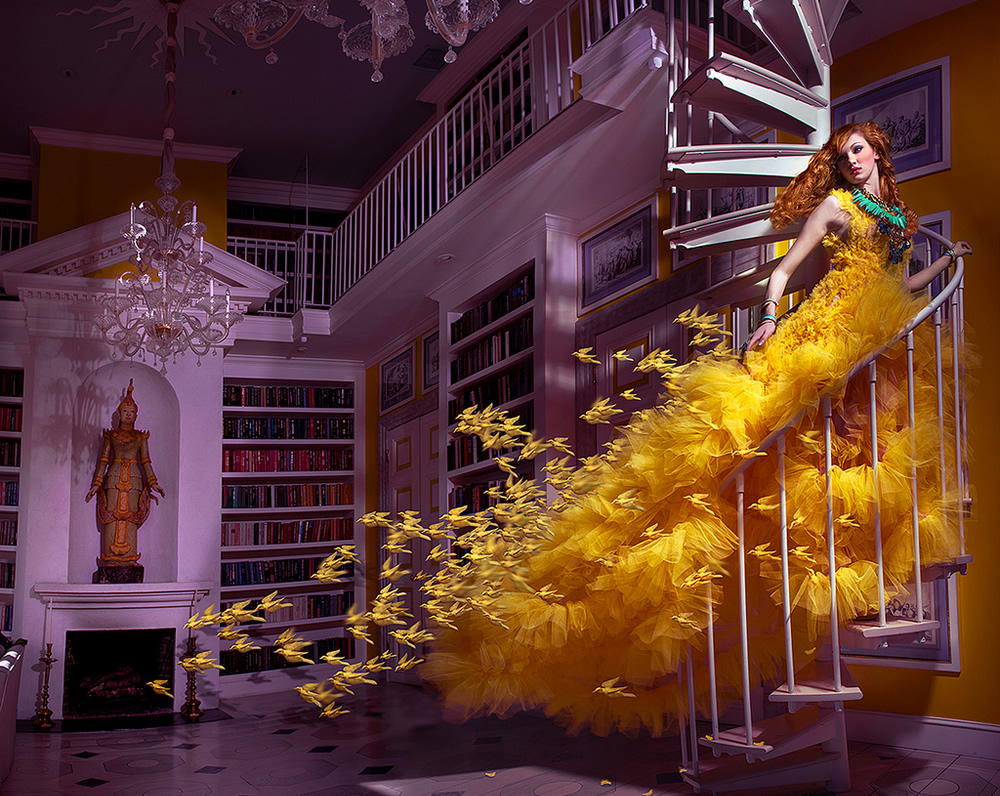 'Away with the canaries' 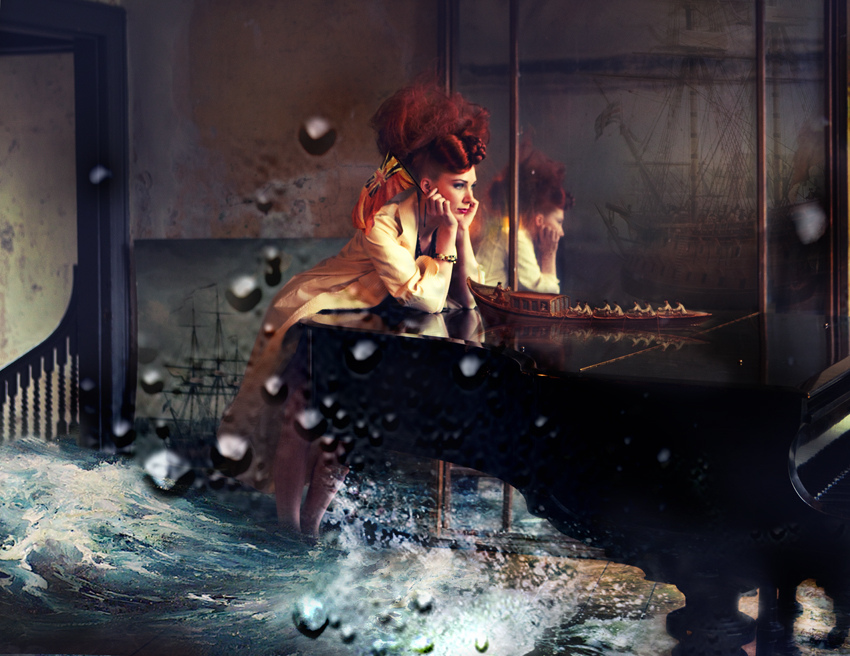 Miss Aniela was born in Leeds, 1986, and studied BA English & Media at University of Sussex. Her career as an artist began whilst still at University, and shortly following, was sought to speak in the US for Microsoft and offered solo shows in London and Madrid. She is now a fine-art and commercial photographer based in London. Miss Aniela’s work has been exhibited internationally in Europe and the US, with representation in Madrid, LA and San Diego, and six solo exhibitions to date. Her work has been featured in numerous media worldwide, including NY Arts, El Pais, ALARM Chicago, Vogue Italia, BBC, and American Photo. She is the author of two photography books, Self-Portrait Photography and Creative Portrait Photography (both Ilex/Pixiq, worldwide.)

As well as being active commercially she is currently working on her fine-art series ‘Surreal Fashion’ and environment-based series ‘Ecology’. She has also self-branded her own workshop-style event that emphasises autonomous photographic creativity, the Fashion Shoot Experience, in London, LA and New York.

She explains her work by saying, “Many of these images take classical works of art from the 19th century and earlier, pull them apart and breathe a new modern context around their brushstrokes. Dreamy, opulent characters interact with fictional elements so that the unreal becomes real and vice versa; an optical illusion of high fashion where antlers grow from hanging canvases and lashing seas span out from open doorways, with tiny men from another era perched atop the crest of the waves. The images are shot all over the world, from French chateaus to LA mansions, to classic English stately homes and kitsch London prop houses, amounting to many hours of production.”

Show all reactions
"Amazing Colors and Detail."
"Lovely and creative daaaarling."
"love this picture!!!!!!!! it speaks to my soul:)"
"I can't stop staring. So amazing!!!"
"best art eva #turn up"
"wow so cool"
"These are awesome!"
"Wonderful!"
"whoa did you make that"
"love it" 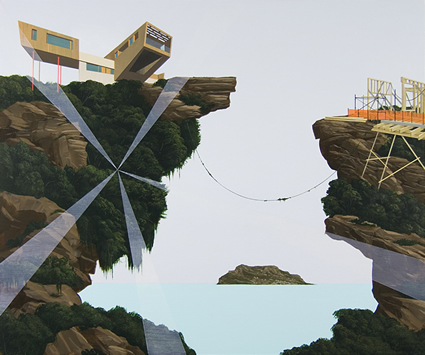 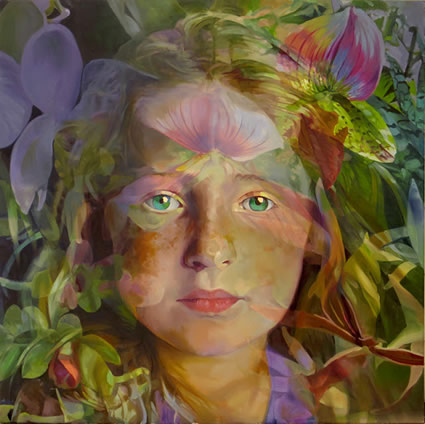