Save Tilt to your Collection. Register Now! 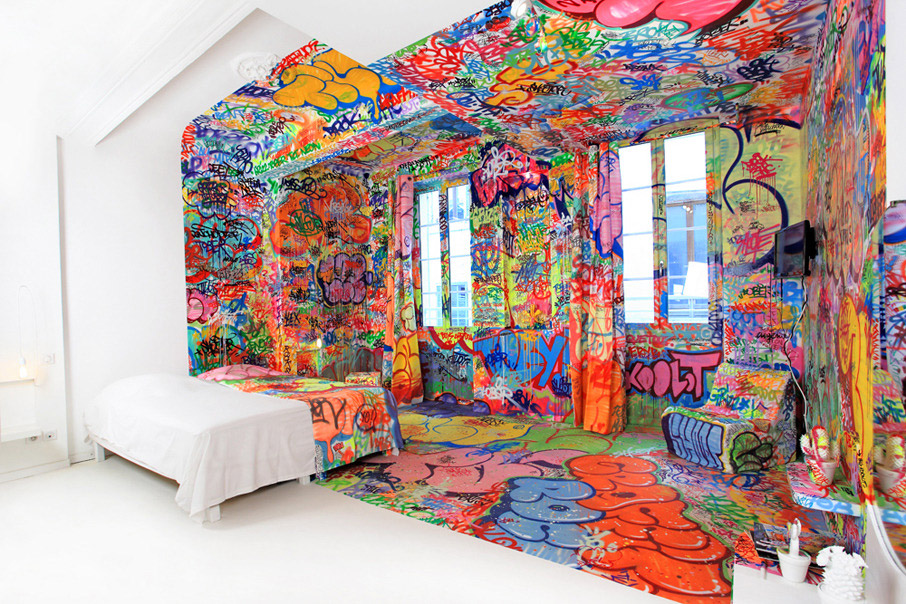 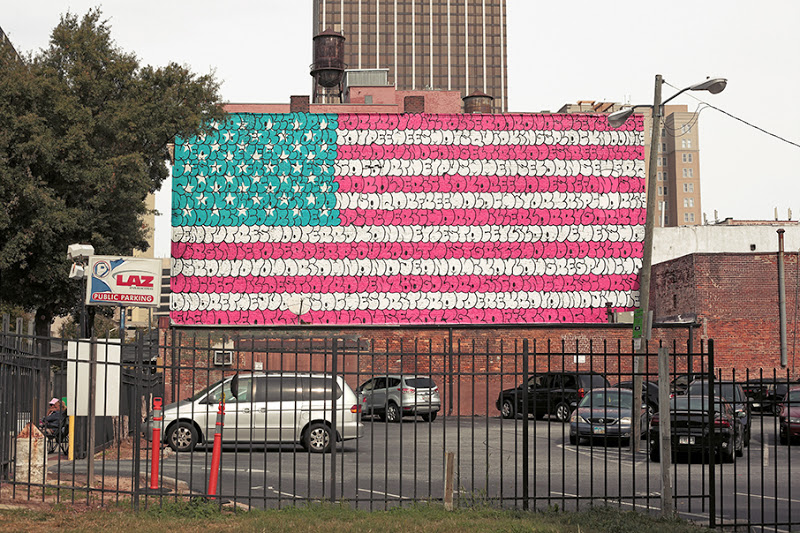 Tilt is an internationally recognised traditional graffiti artist, originating from Toulouse in South France. A self declared “graffiti fetishist”, he learned his trade in the streets and on trains as a youngster. Inspirational journeys have seen Tilt exhibit and leave his mark as far and wide as the U.S.A, Hong Kong, Japan, Mexico, Thailand, Australia, New Zealand, Laos, Taiwan, China, Canada, Philippines, Indonnesia, Maldivians and in excess of 12 countries throughout Europe.

Tilt loves demonstrating that basic, primitive graffiti can be as strong as complicated 3D lettering, wildstyles and characters. His focus on fun, high impact shapes and strong colours is a reflection of his history as a true graffiti writer, trained on the streets and in the train yards. Similarly, his extensive use of bubbly, curvaceous forms relates to his obsession with beautiful females.

Show all reactions
"Amazing!"
"Kewl"
"i want to dedicate a room in my house to art someday and this would be an awesome start"
"epic"
"nice"
"wicked"
"i love that room!!"
"thats awsome"
"love it"
"that is super cool!" 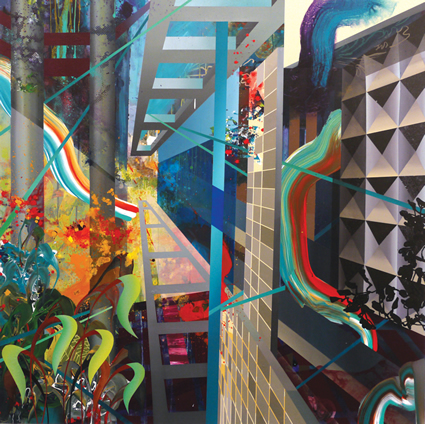 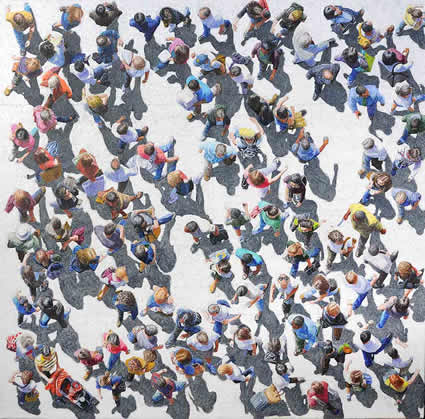