Save Heath to your Collection. Register Now! 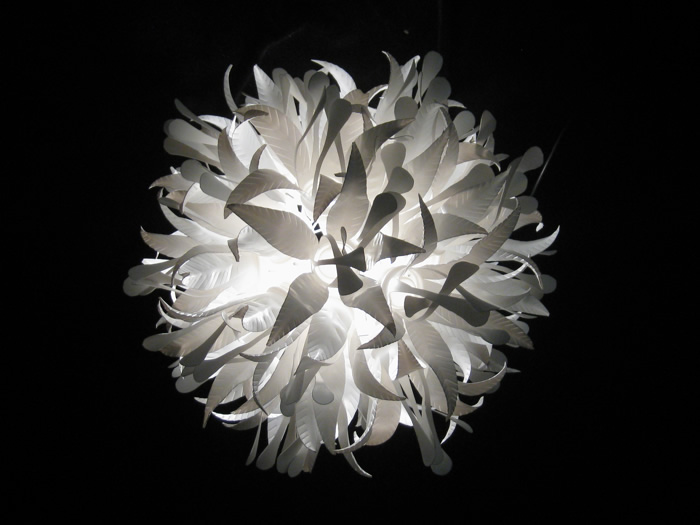 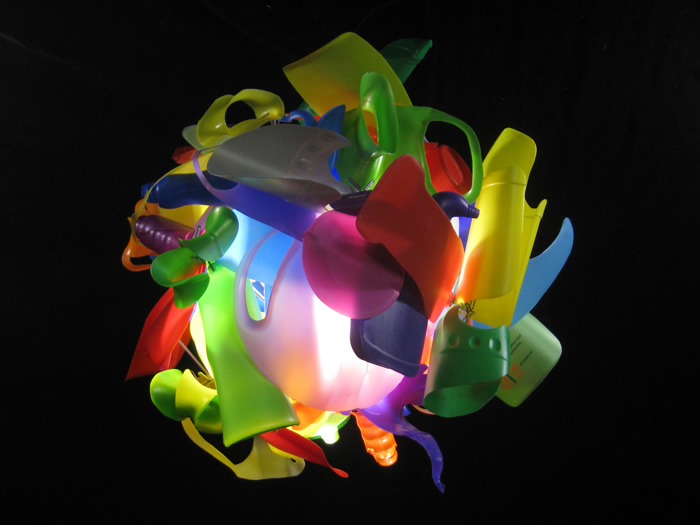 Heath Nash is a designer and maker from Cape Town. After majoring in sculpture at UCT, Heath started using the paper-skills developed there to make lights, eventually leading to the exploration of local craft materials and techniques – wire, binding, recycled materials. This led to a range he calls ‘other people’s rubbish’ made from old used plastic bottles.

In recent years, Nash has exhibited worldwide, including Tokyo, Milan, London, Vienna, New York, Los Angeles, Helsinki and Stockholm. He was the South African Elle Decoration designer and lighting designer of the year in 2005/6, and won the British Council title of ‘South African Creative Entrepreneur of the Year’ in 2006/7. Nash is a graduate of the University of Cape Town with a degree in Fine Arts.

Show all reactions
"I want to be a good designer like you"
"I would like to buy some of the lightening?"
"awesome..........."
"Super cool, i love it"
"love it!!!!!!"
"i love it!!!"
"breathtaking"
"This is awesome:P"
"I would love to get a print of this to hang in my house. I like it more than Robert Mapplethorpe's flowers.Jenhappyfamilyorbust.com"
"Can I get a print of this?" 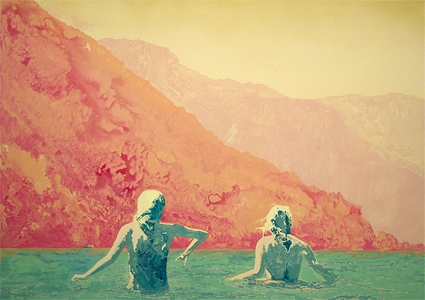 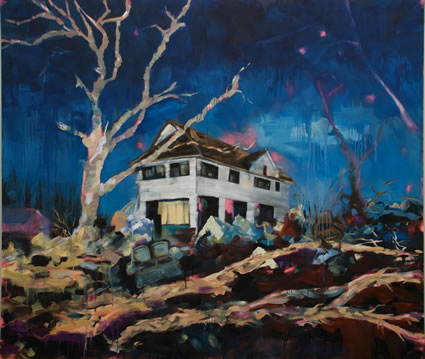