Save Katrin to your Collection. Register Now! 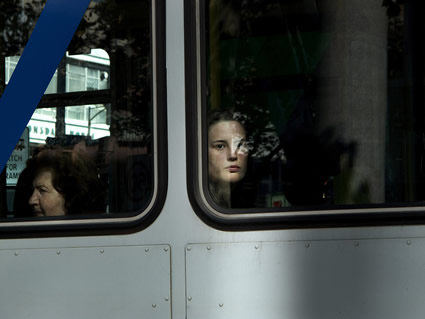 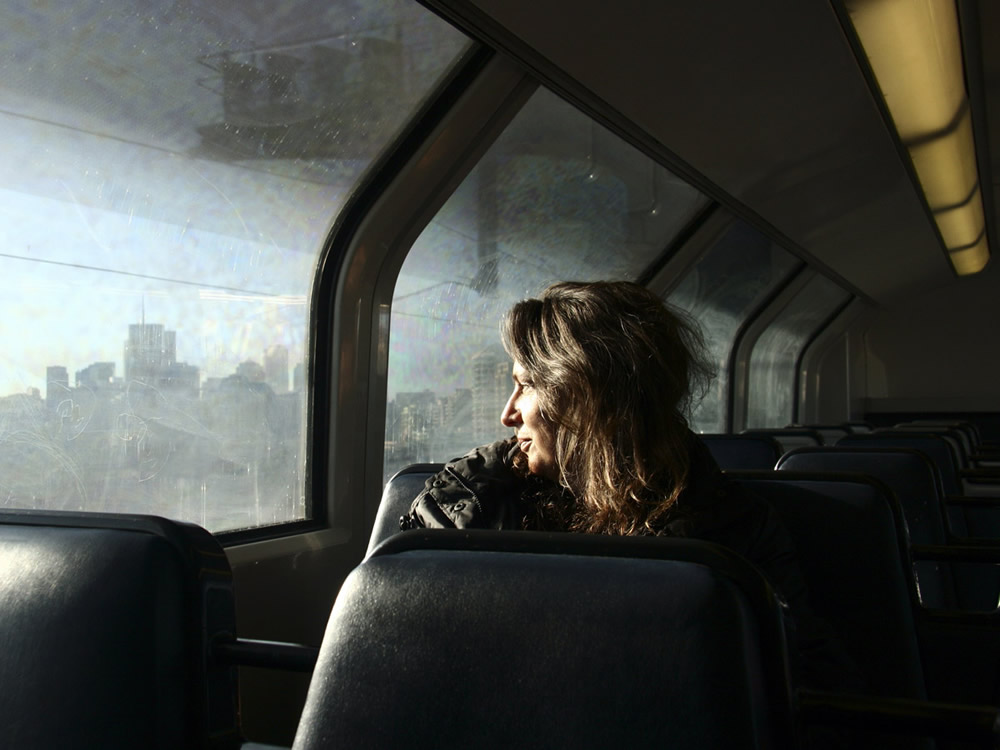 German-born photographer Katrin Koenning currently lives and works in Melbourne, Australia. Much of her work investigates intricacies of the ordinary and everyday, and is concerned with questions of place and belonging. Her work has been shown at international photography festivals such as Noorderlicht, Delhi Photo Fest, FORMAT International Photography Festival, Reportage, Voies Off, HeadOn and the Gijon International Photojournalism Festival.

Katrin has exhibited widely, and her work has been published in The Guardian, The New York Times, GUP Magazine, Der Spiegel Magazine, Marie Claire Magazine and DeepSleep Magazine amongst others. She has won a number of awards including an IPA Award, the Troika Editions Format Exposure Prize, the HeadOn Portrait Prize Critics’ Choice Award, a Julia Margaret Cameron Award, a National Geographic Award, and the APJ Award for Most Outstanding Documentary Photography. In 2011, Katrin was voted Australia’s Top Emerging Documentary Photographer and selected as an artist for Hijacked III: AUS / UK.

Her series “Transit” documents people on journeys. She says, “While travelling, you hear laughter and bits of stories in amongst the monotonous sighing of the train or the mourning sound of an aching ship. Mostly, you hear silence. By fate, destiny or chance, strangers are thrown together for a short while, forced to share an intimate space. There is a quiet comfort in sitting back and watching the world fly by.”

"I'm sure that I'm Not the first to compare you (somewhat...) to Edward Hopper's wonderful "silence" in space. Your photographs instantly moved me, connected with me... and I was in that "space" you captured. I am at lavishfind@gmail.com. Don't know how this works... but I have no website other than SOL project that I am joining up with. And my contribution is all about use of color for emotions, moods, and painting one's own canvas each day as you are feeling it.... I dabble with photography; moving to Santa Fe where I write Sci Fi and want to pursue - learn more camera 'knowledge".... got a 1920's camera... but wanted you to know my respect and "gotcha" commuication from your work. A fan.... Carla Hope we meet someday!"
"cool"
"reflections..."
"awesome dude"
"interesting for sure"
"Katrin SUPERB....PHOTOS ALSO"
"love the picture"
"my prayers is for all with love and compassion"
"i luv the photos" 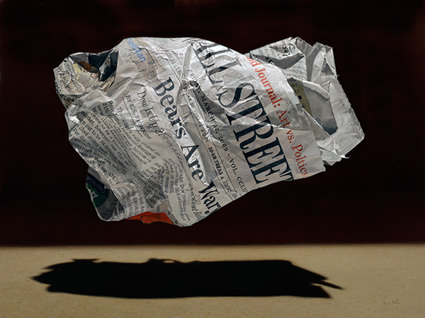 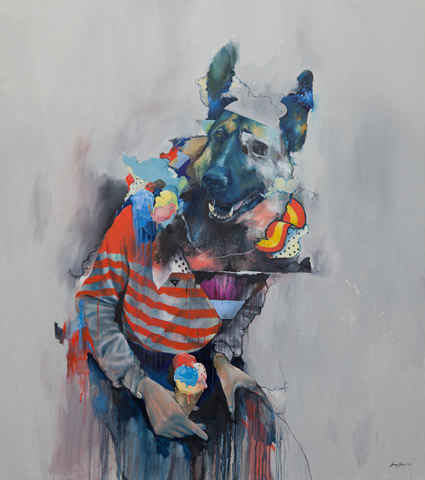