Save Dimitri to your Collection. Register Now! 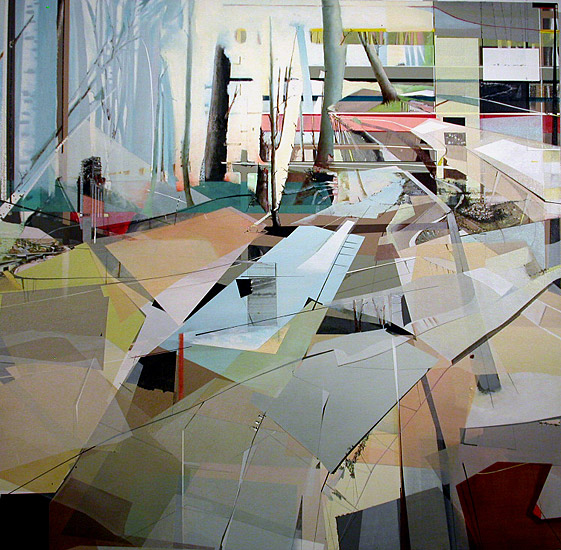 Dimitri Kozyrev earned a BFA in painting from Ohio University and and MFA in studio arts from University of California, Santa Barbara.

His interest lies in the intersection between actual, physical landscape and mental landscapes, coupled with recent world events. It has led him to depict the ruins of war and the human impact wars leave behind on landscape. In his recent work, modernist, constructivist methods of rearranging pictorial space are used to reflect war scars, both mental and physical, but also the way that landscape and nature heal these scars and how the events and people who created them become forgotten.

He has titled this body of work “Lost Edge.” The word “edge” refers to the notion of the avant-garde in war and the art world. Not only the enthusiasm of 20th century avant-garde artists has been lost, but also the concept of the military avant-garde, in his opinion.

His work has been exhibited across the US and in Russia.

i like gathering space and whole feeling ...woOow :) nice job

hank you for your interest in my art.

Just the right blend of representation chopped up with abstraction to make it exciting! Love it!

This is the most AMAZAYN art i have ever saw nice job!!!! 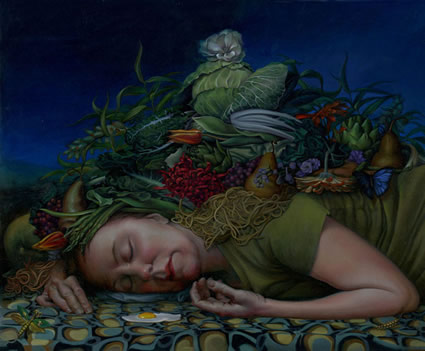 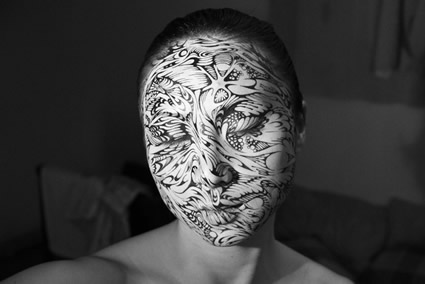