Save Lorella to your Collection. Register Now! 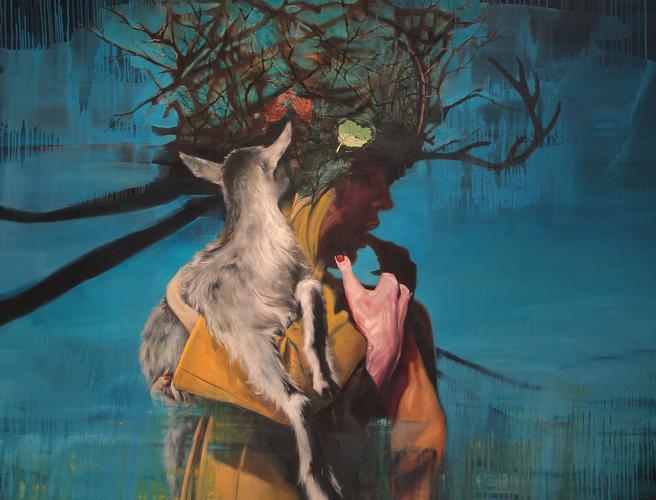 'A part of it'
Acrilic and oil on canvas 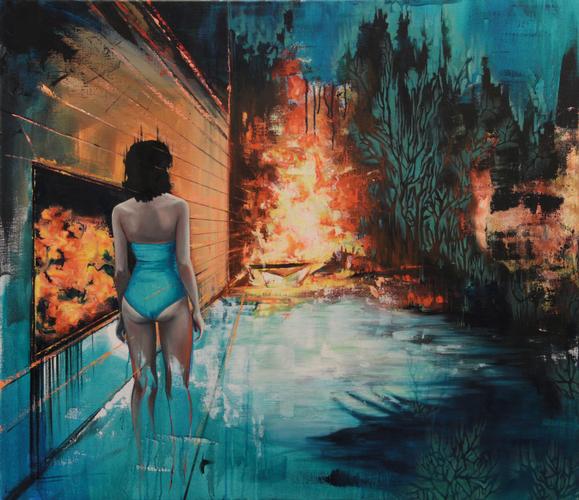 'Somewhere'
Acrilic and oil on canvas

Lorella Paleni was born in 1986 in Casazza, Italy. In 2011 she moved to New York in to study painting at SVA and later Columbia University School.

Paleni describes painting as a necessary act, a process through which her experience of the world becomes comprehensible. In her work she attempts to to rebuild, in a figural way, the violence of life which strikes us every day and lies in the essence of ourselves. It is her ambition to depict an energy which is present in all events, incessantly changing and revealing the susceptible state of our being.

She attempt to preserve the power of her images before they become readable and coded. The event in the painting lives compressed in an endless time. All actions or situations represented recur in infinity but are never the same, like a river where the water flows incessantly, changing every moment but remaining of the same substance.

The core of her work lies in the idea of an existence without the constraint of linear time is which is composed of every instant of the past and present simultaneously.

Her work has won several awards and nominations, including most recently the Cut&Paste Pick prize from Artists Wanted, New York. Her work has been exhibited locally and in various countries across Europe.

Show all reactions
"WONDERFUL !!!"
"Incredible art work!!!!"
"Captivating i must say"
"i like this"
"Beautiful picture!"
"I think that this is a very nice peice of art"
"wow love it"
"amazing"
"very creative! I love the colours"
"how do you make it so beautoful" 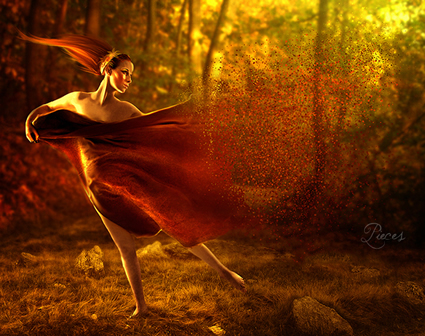 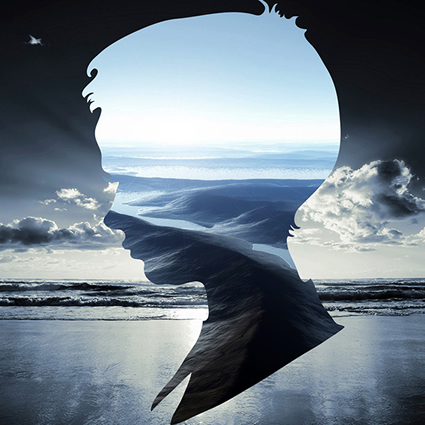