Save Ernest to your Collection. Register Now! 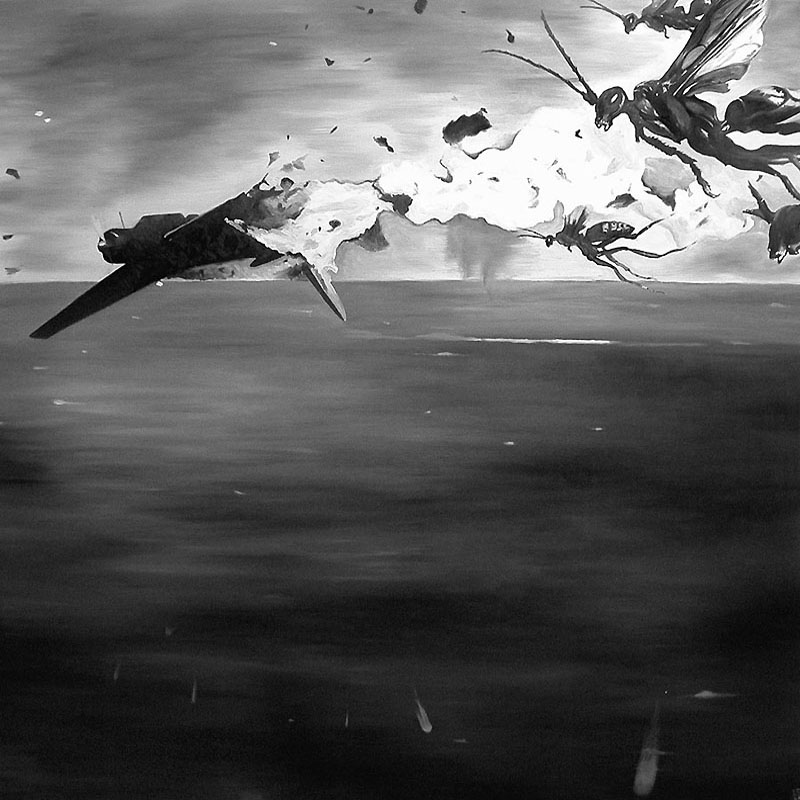 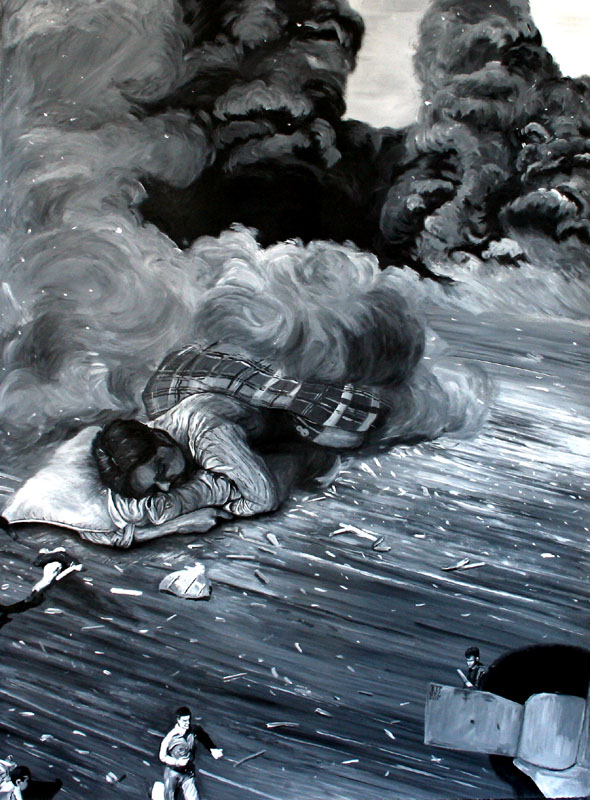 Ernest Concepcion was born in Manila, Philippines, where he obtained his BFA. In 2002, he moved to the United States.

These programs, as well as extensive studio time, led Concepcion to break from the formulaic style of the drawings and explore approaches to conflict that were entirely new to him and create an new series of works that comprised painting, sculpture and installation, as well as drawings.

His work has been exhibited nationwide and internationally, including four solo shows in the last two years. In 2011 he was a New York Foundation for the Arts finalist and a Joan Mitchell Foundation Painters and Sculptors Grant nominee.

Concepcion is currently a full-time artist working on among other things a sci-fi graphic novel.

Show all reactions
"i love the artist!"
"very cool!"
"aweesome!!"
"iloveit"
"MAKE A MOVIE WITH THESE EFFECTS THAT WILL BE COOL"
"plane?"
"Not interested"
"Very original!"
"Great! Fantastic! What an imagination - only a few people would put their imagination into these wonderful works of art!"
"its so amazing" 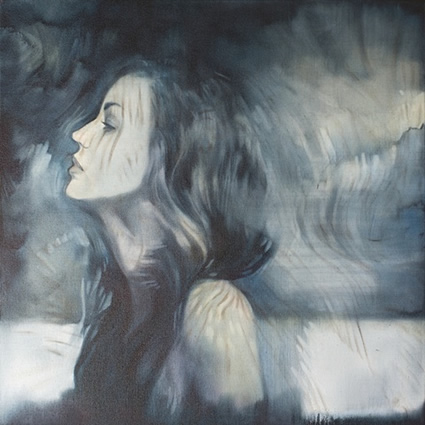 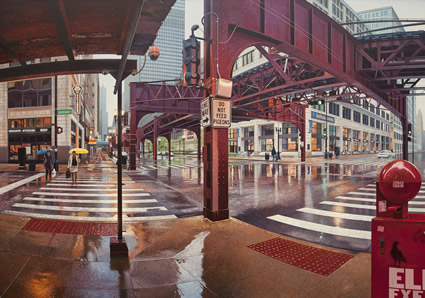