Brian Russell Jobe is an artist and arts non-profit director based in Tennessee.

In 2015, Brian and Carolyn Jobe founded Tri-Star Arts, an organization working to spotlight and grow the contemporary visual arts in Tennessee.

Jobe regularly serves as a visiting speaker, conversation moderator, and juror across the Southeastern U.S. 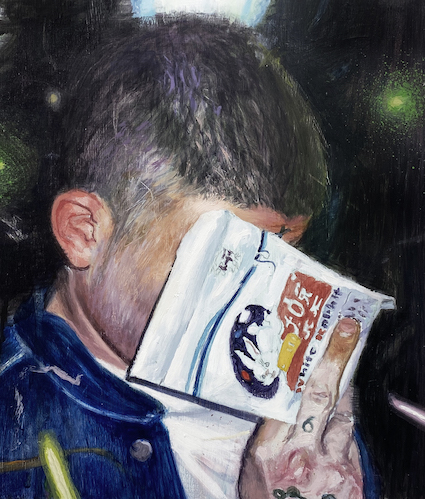 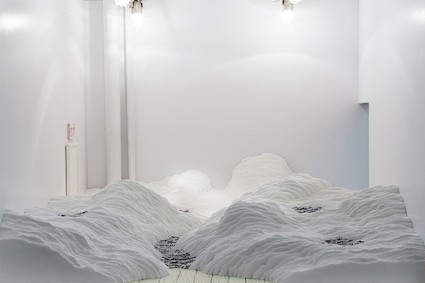