Save Anna-Wili to your Collection. Register Now!

Anna-Wili Highfield received a BFA from National Arts School, Sydney. She worked for Opera Australia as a scenic artist for several years before becoming a paper sculpture artist.

Her latest series is made from paper and from copper pipe. The animal sculptures are created from archival cotton paper which is painted and sewn together to create the figure of an animal. Bent and manipulated, the copper wire to create sculptural forms reminiscent of line drawings.

Highfield works almost entirely by commission. Her clients include Carla Zampatti, Bianca Spender, Anthropologie and Hermes, but her work is predominantly commissioned by private clients, in Australia and abroad.

Her work has appeared in publications in the Britain, the US, France, Germany, The Netherlands, Hungary, Russia , Israel, Turkey, South Africa, Mexico, Argentina, South Korea and China, as well as in Australia.

Show all reactions
"Ill never be able to afford one but qould really like her to make the state bird of Nevada its so beautiful. The bird would represent how stron we are Vegas Strong"
"enchanting and good use of materials"
"that is sure a beautiful thing!"
"Thats so cool"
"this is reallyy cool wish i culd do that"
"They are so majestic and free like they should be."
"Awesome!! I feel free!"
"Beautiful Beyond Words."
"whoa! thats cool"
"Looks so Real!I mean it!It rocks!" 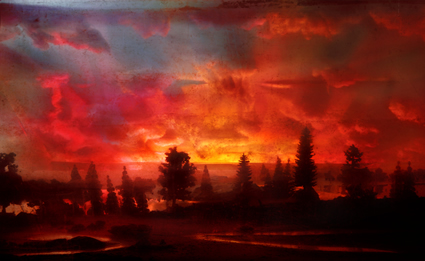 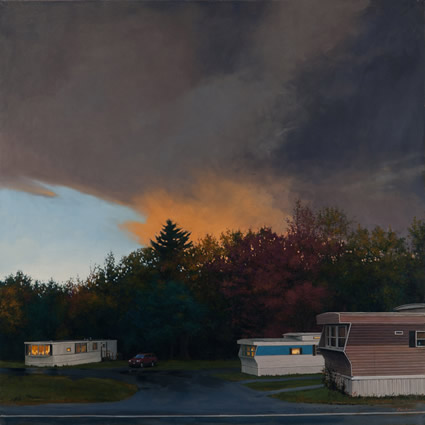