Save Ledelle to your Collection. Register Now!

'When'
Concrete and steel

Ledelle Moe was born in Durban, South Africa in 1971. She studied sculpture there at Technikon Natal and graduated in 1993. Active in the local art community, Moe was one of the founding members of the FLAT Gallery, an artist initiative and alternative space in Durban. A travel grant in 1994 took her to the United States where she embarked on a period of study at the Virginia Commonwealth University (VCU) Sculpture Department Master’s program. She completed her Master’s Degree there in 1996 and soon after accepted an adjunct position in the Sculpture Department at the Maryland Institute College of Art (MICA) in Baltimore, Maryland. Later she taught at the Corcoran College of Art in Washington, DC, Virginia Commonwealth University and St.Mary’s College of Maryland.

Ledelle explains the work by saying, “Most recently I have been exploring notions of monumentality and the human form through a series of sculpted figures. Created with a process that begins with the digging and gathering of soil from various locales and progresses in the studio through such actions as welding, casting, modeling, and carving, I create these figures in order to open up narratives that speak through both image and materiality. At the core of these works are reflections on place. Over the past year I had been traveling to various countries including Dhrangadhra in India, Gaborone in Botswana, and Durban, Cape Town, and the Karoo, in South Africa. In each location I gathered sand and dirt and embedded this sampling of earth into cement carvings of small birds and figures. This small gesture for me, spoke to a larger issue of land as identity. I was also conscious that in journeying to locales both familiar and unfamiliar the works that I created were a very direct response to my tactile experiences of that site. For each work I used the local aggregate from that place in an attempt to ‘mark’ or reflect on that place and its history.”

Moe has exhibited in a number of venues including the Kulturhuset (Stockholm, Sweden) the NSA Gallery (Durban, South Africa), the International Sculpture Center (Washington, DC), The Washington Project for the Arts (Washington, DC) and American Academy of Arts and Letters, NY.

In 2002 Moe was the recipient of a Joan Mitchell Award and in 2008 Kreeger Museum Artist Award. 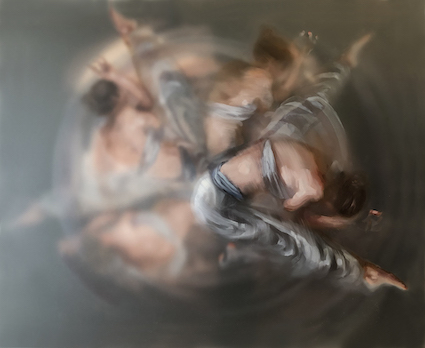 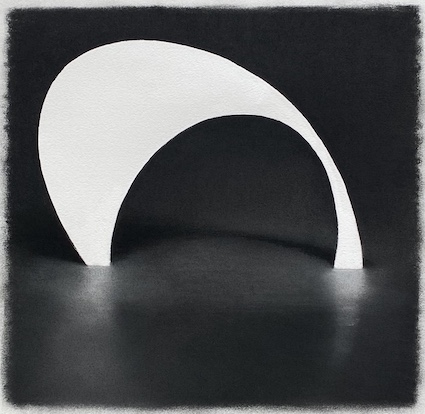