Save Harry to your Collection. Register Now! 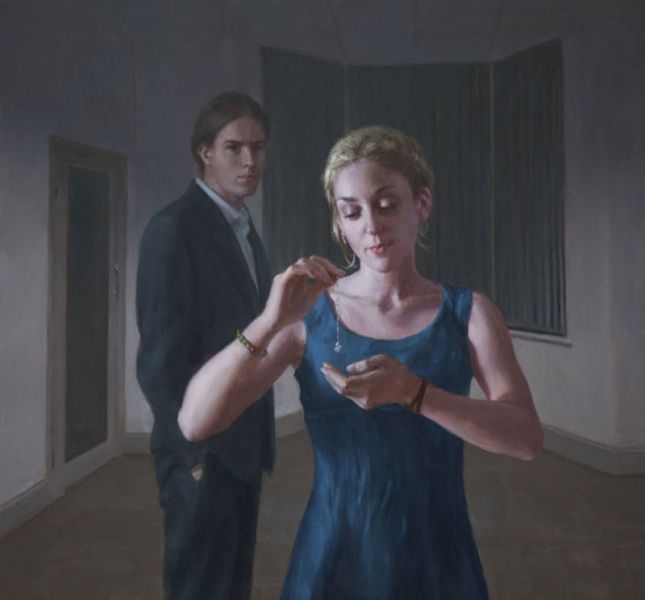 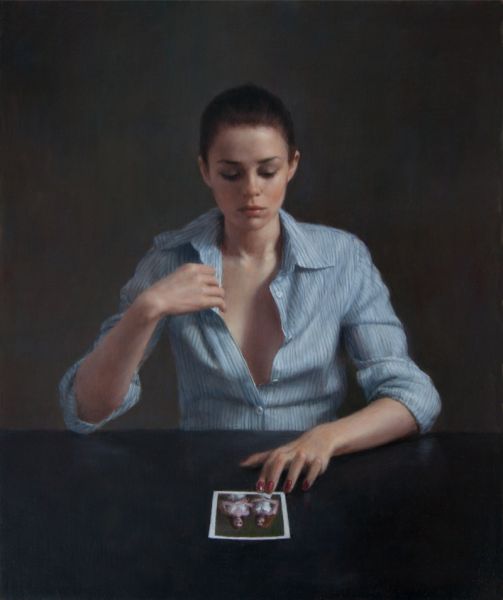 Harry Holland was born in Glasgow in 1941 and trained at St. Martin’s School of Art between 1965 and 1969. Today he is widely regarded as one of Britain’s foremost figurative craftsmen.

His paintings imply situations, events, or relationships that are not directly expressed, which imbues them with an engaging sense of mystery. A master of painting, Holland works with uncompromising commitment and sincerity to produce art that is intense and rewarding.

Since the 1970s his work has been exhibited in over 30 solo shows and countless group shows worldwide. It has been collected internationally and by numerous institutions including by Tate Gallery, British Museum, Metropolitan Museum of Art New York, National Museum of Wales, National Portrait Gallery Canada, and European Parliament Collection.

Show all reactions
"Modeled for Harry for 5 years. When I left CardiffI had gifts off 2 sketches and a portrait in oilsWonderful artist"
"We bought a Harry Holland at the Barbican Centre many, many years ago (in the nineties?) Harry Holland even attended one of our cocktail parties in our flat at Albert Court, London. We love his paintings and have his book by Edward Lucie-Smith.If the prices quoted for his paintings on the internet are correct,we want to buy a lot more.Please advise how and where we can view and buy more of hispaintingsThanks youAnthonie van Ekris24 Bd d'ItalieMC98000 MONTE CARLOMONACOPHONE 00 33 607 93 80 23"
"so natural.... ."
"every kiss begins with key.seriously tho I like the bottom piece better, it seemed more polished. you got skill's"
"Think you gave up a bit too early and started throwing what you could on the canvas. . . like the pop music of today."
"vraiment magique..."
"ooh boy thats perfect"
"Gorgeous work! Its stupendous fantastically work,."
"it looks so real i thougt it was an actual picture"
"I love it" 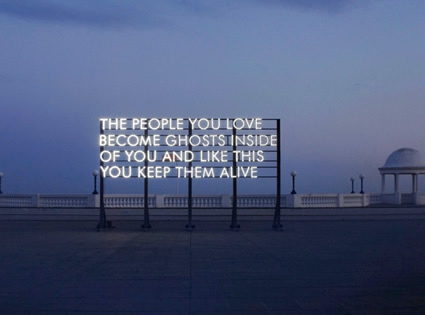 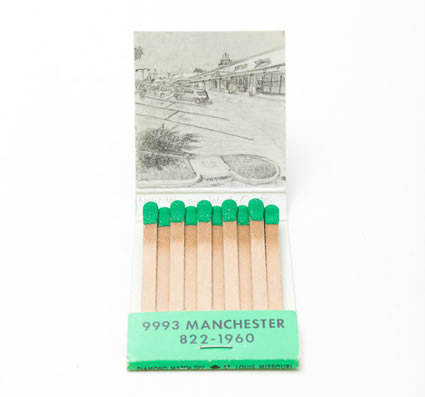