Save Nuala to your Collection. Register Now! 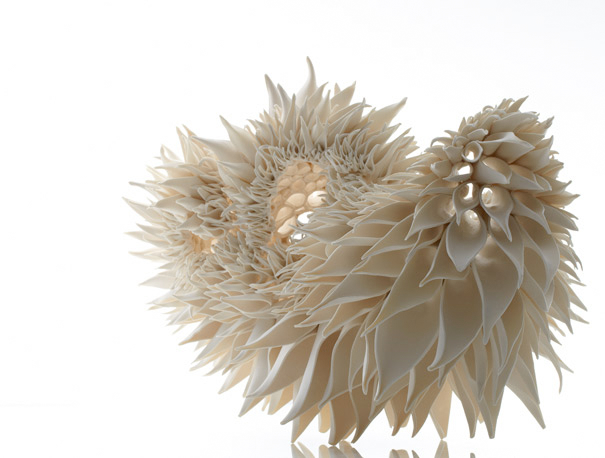 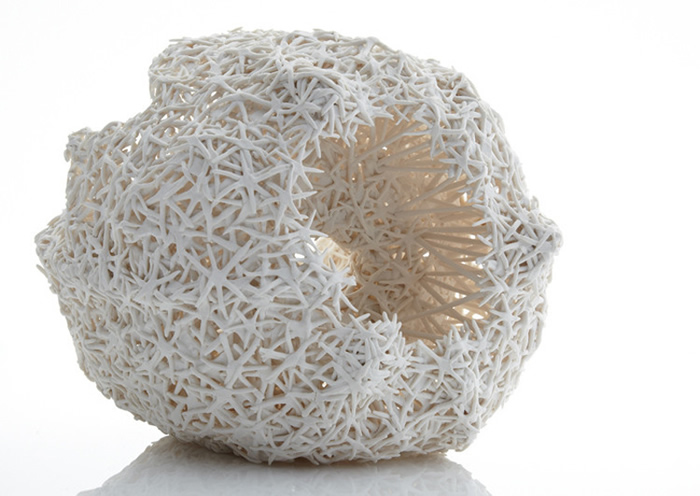 Nuala O’Donovan was born in Cork City, Ireland. She received a MFA from Crawford College of Art and Design in 2008 and worked in Australia and the United States before returning to Britain in 1997.

Her work mixes regular and irregular patterns found in nature. Each element is individually made, constructed slowly over a period of weeks or months, and fired a number of times in the process. The finished forms are a result of intuition and handcraft.

Scarred and broken surfaces found in nature stand testament to the ability of living organisms to respond, recover and continue to evolve, she says. Imperfections are evidence of life force in living organisms.

Show all reactions
"The pure essence of Beauty. Breathtaking! Congratulations, Nuala."
"Wow!--Magnificent Masterpieces of Arts, like Silent Windstorm, Cool Fire, and Burning Stars--"
"Fantastic"
"Gorgeous! I would love to know her technique. Truly beautiful. I want to see more."
"Glorious work of glorious nature. Would love to see more."
"WOW looove them!!! i would so buy them!"
"SWEEEEET!!!"
"Beautiful."
"Amazingly organic, can't believe its done by hand!"
"I think this is a great picture I love way it looks amazing job 5 stars" 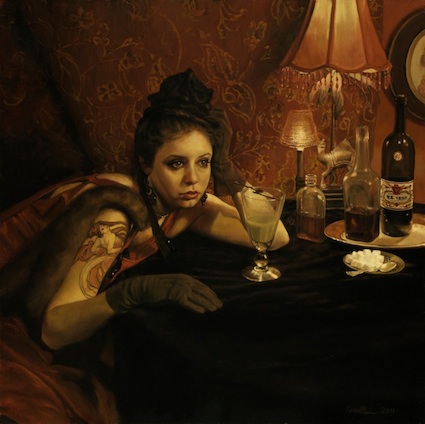 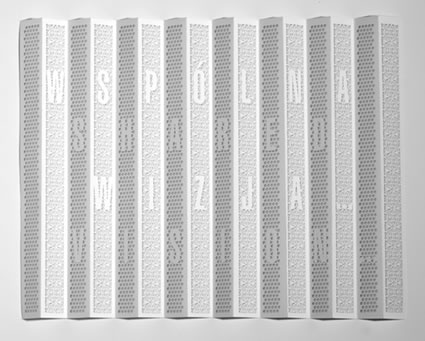