Save Dane to your Collection. Register Now! Dane Patterson received an MFA from School of Visual Arts in 2005. Prior to that he studied at Herron School of Art in Indianapolis.

His inspiration comes from objects, such as old family photos and record sleeves. He photographs the model covered in these objects for use as detailed reference.

The time it takes to achieve photo realism heightens Patterson’s sense of intimacy with each object, and adds an aspect of severity to otherwise playful compositions.

In his most recent work, objects such as money and photographs have been magnified through their imposition on the figure.

‘I like to think of these images of portraits with interferences in which the figure and the objects engage in an interdependent dialogue,’ he says.

His work has been exhibited extensively in New York.

Show all reactions
"amazing!"
"Hey good job....."
"Superb concept, whatever works. Don't listen to the simpletons questioning...."
"I love Dane's work! This could be me; my response to almost anything is, "I have photos!"This makes me chuckle. At the same time, there's a real tang of poignancy here. Do we remember, or do we remember the photos?"
"It is very inspiring to me wonderful!"
"To. Dane, it. Is. Ok. If. What. It. Is. ?"
"I really like it! I like the way the images become part of the human form!I feel like there are really nice area's of this piece. I think it would be nicer as an abstract image."
"a little more exciting please!"
"that to me is a little disterbing. But try a different style of art because you have creative way of showing things"
"What is it????" 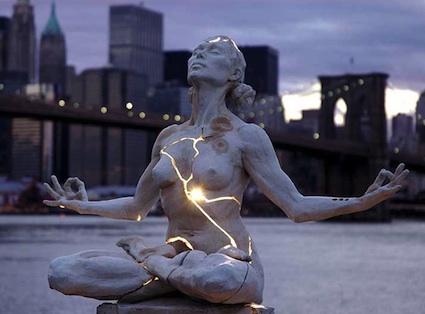 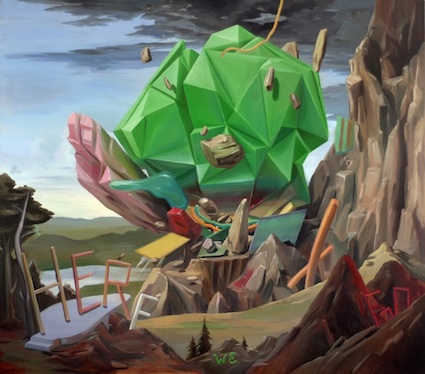