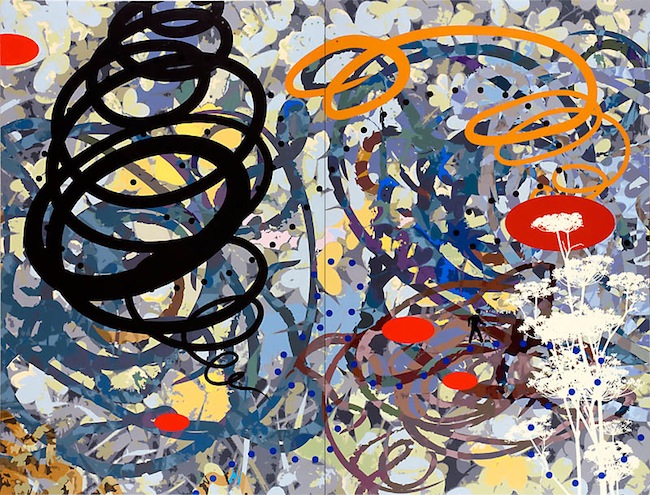 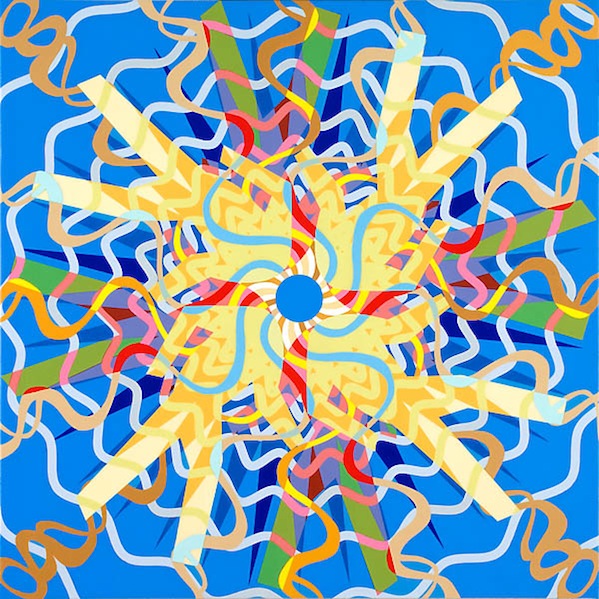 David Palmer was born in Syracuse, New York and received an MFA from University of Massachusetts in 1987.

He describes his paintings as glimpses through an imaginary microscope, revealing not only elements of the physical realm, too small to see with the naked eye, but also energy fields, information, flight paths of insects, satellites, and the visual culture that make up much of our environment.

Inspired by nature, language, and the invisible connections between things, he creates images that aim to reflect an evermore complex world. Palmer suggests that in twenty-first century America, “wilderness” is something we create: ‘Our journeys are often virtual, and our rites of passage not so much spiritual as economic.’

Palmer has won several awards and residencies, and his work has been exhibited across the United States.

Show all reactions
"I don't get it either. The first one is better than the second, but nothing impressive. I could see cheap notebook covers in Asia with much better design than that."
"I love the first one. The color palette, the mix of organic and abstract shapes.. excellent :)"
"love the art. I like most of William Turner's shows."
"I was immediately drawn to both the color and sense of movement. it seems exciting, even though I don't feel I have any business commenting on quality. It gets a reaction for me--would be happy to look at this often and I'd be pleased if I'd created it."
"beautiful color choiceintriguing disign..nice job!"
"Crazy Fun!! I don't try to over-analyze what I like or why, but I like various shades of blue with the hot pops of the other fresh colors.This guy is well worth my time."
"absolutely HAPPY - these are INCREDIBLE - he is the second artist I have notice with a pic - what's the fear with everybody else? - http://www.davidpalmerstudio.com/RABIN"
"top image is awesome it takes alot of time to procure something of this caliber"
"I am comfortable with this."
"a 5, nice blend of colors and those whirly things we had as kids, great!" 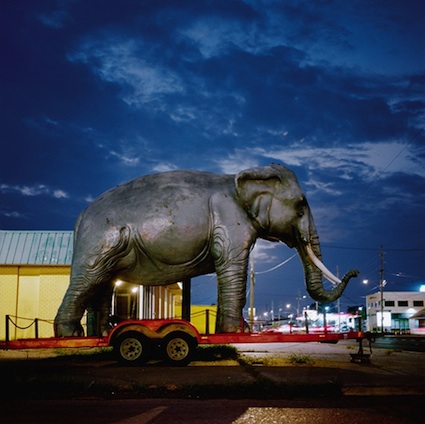 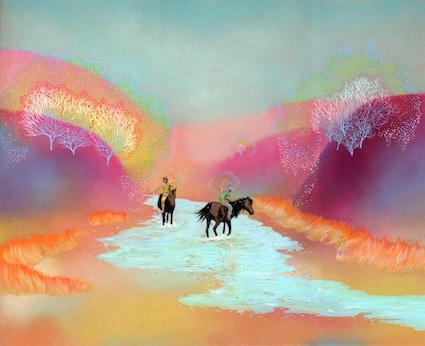