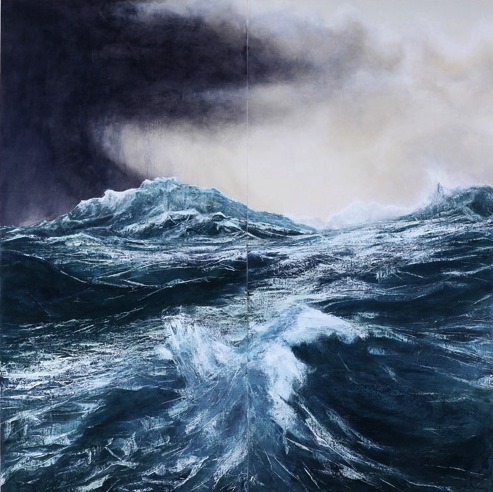 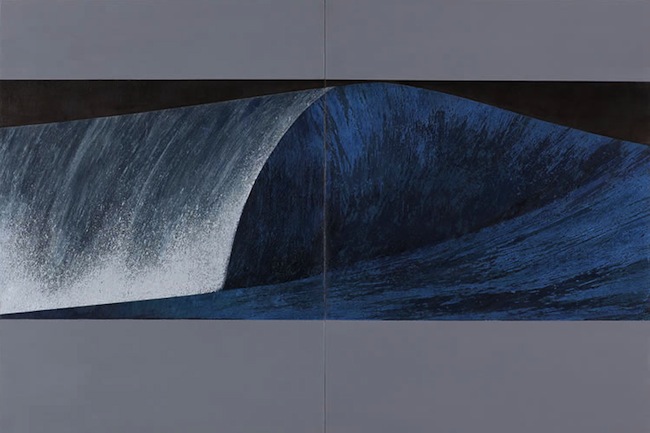 Tom Phelan was born in Dublin in 1970 and received his leaving certificate from Blackrock College. Prior to that, he studied at Dun Laoghaire College of Art and Design in Dublin.

His work is inspired by urban landscape, which he describes as ‘constantly changing’. The development and redevelopment or indeed the dilapidation of these spaces are central to his approach.

Phelan’s work develops out of a familiarity built up by repeated visits to specific urban spaces, which leave a memory and a personal attachment from which I can draw.

It is this memory that creates the catalyst for the drawings and onto the process of re-drawing to produce object related, basic emblematic images, inaccessible in a less specified procedure.

Phelan has been a member of the Dublin Graphic Studio since 1992. His work has been exhibited extensively worldwide.

Show all reactions
"This is soooo good. It reminds me of being on the outbanks near corolla."
"Wow! Beautiful! Amazing pieces! Love these :)"
"Nice picture but where is the content?"
"reminds me of a typhoon while aboard the DDR 805 USS Chevalier off the coast of China in 1957"
"thas dume and cool waves!!!!!!!!!!!!"
"i love it,ill asume u did it to signify how beautiful and dangerous nnature is."
"those waves are gorgeous:)"
"SPECTACULAR!!!"
"story of my life..."
"Great piece on the rough water. Question tho why a crease mark in the center of the painting?" 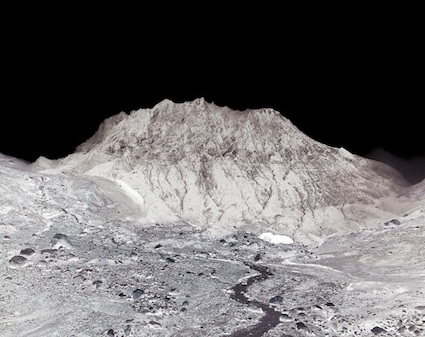 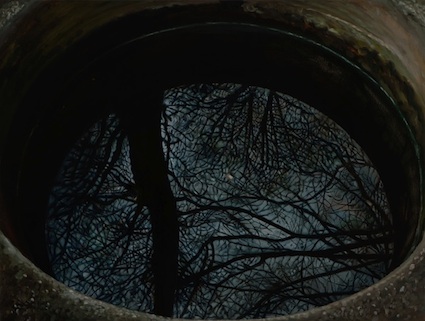