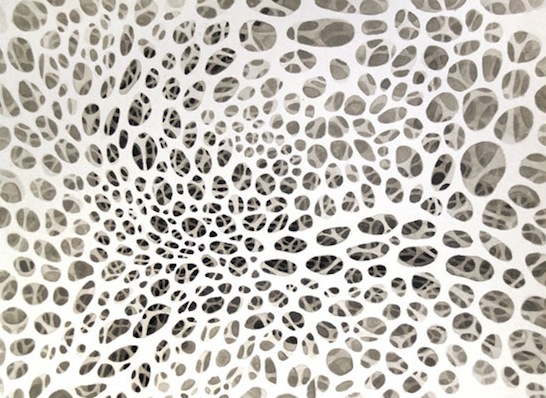 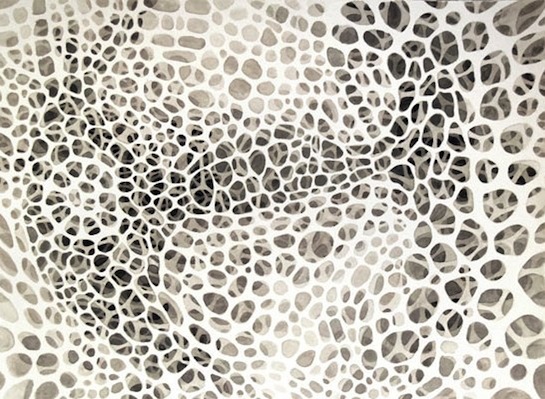 Michael Kukla was born in Prague and moved to the United States in 1971. He received a BFA in painting at Castleton State College in Vermont and then sculpture at Hochschule der Kuenste in Berlin.

Kukla starts each project with monochromatic gouache on paper. He creates cellular structures ranging from black to light gray or silver in tone, representing the positive or negative of sculptural space.

From his paper research emerge sculptures. He works with marble, slate and plywood slabs and bores them with holes that allow light to filter through. Drilling and grinding, he aims to create an ‘organic’ surface that seems natural.

His work has been exhibited in the United States and Europe and, the first American artist to exhibit in Czechoslovakia since the end of World War II, he was featured on live Czech TV.

In 1992 he was commissioned to design the marble pedestal for Apple desktop computers.

Show all reactions
"something reptilian about them,just look"
"Look closely again and again."
"Interesting, but I also have to agree with Nes, in that all those compacted little holes has a creepy look to it and I can't look at it too long either."
"Wonderful! Very Brilliant and thought provoking!"
"beautiful images!"
"I love and hate how this makes me feel. I enjoy looking at the detail and layers and depth, and I hate how these holes make my skin crawl for some reason. At work one day, I saw an eraser that someone poked holes into all over with a pencil, and it made me feel this same way. I'd really like to see this artist's 3d stuff."
"Wow, It looks very very realistic, and unique."
"wow cool. what is it a sculpture or painting or what?"
"I really love the subtlety and depth in this work. As someone states above, it looks like the inner structure of bone (what I assume it would look like), with an incredible depth evoked through the different shadings. Really thought provoking!"
"I can see different shapes in darker areas. Really, really cool! All the layers are amazing!!! Very impressive!" 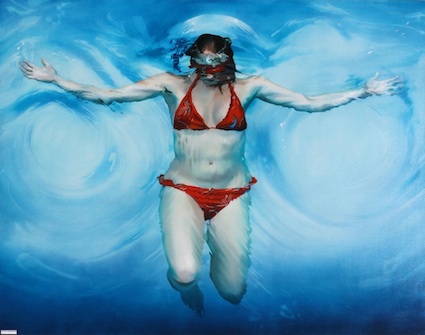 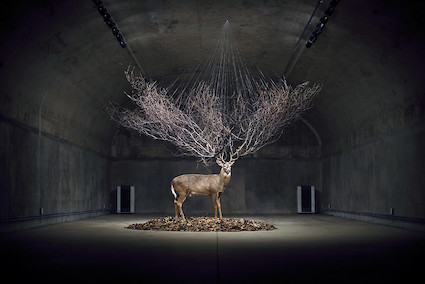