Save Devorah to your Collection. Register Now! 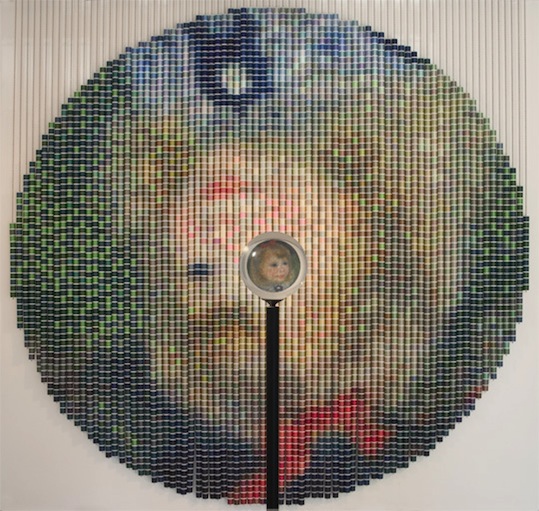 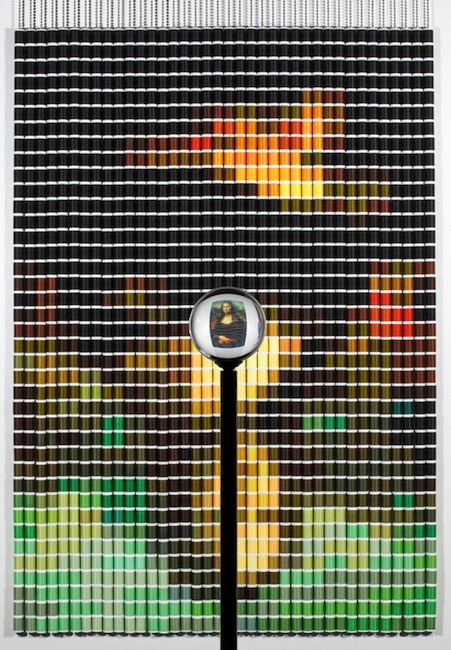 Sperber is intrigued by the link between art, science, and technology. In her work she explores the way in which our brains prioritize one object over another, thus distorting reality and generating subjective experience.

Her installations may appear at first glance to be random arrangements of spools of thread. But located in front of each one is a clear acrylic sphere, which rotates it by 180 degrees and transforms the spools of thread to one coherent image. The intention is that by imitating the human eye this mechanism expels the idea of one absolute truth.

Sperber is the recipient of two New York Foundation of the Arts sculpture fellowships and a Poeple‘s Choice Award from the Ulrich Museum. Her work has been exhibited worldwide and featured in such publications as Beaux Arts, The New York Times, The New Yorker, and National Post.

Show all reactions
"More like a magic trick, which doesn't expel the idea of one absolute truth. The only thing that does that is doubt, which doesn't need an optical illusion to happen. The artworks put a constraint on point of view and limit freedom of observation in the viewer. They seek a reductionist perspective, which is undisclosed and not very truthful."
"its amazing!!!!!i love it .hows it done"
"It's amazing how the spools of thread can be transformed into a tiny work of art with so much detail.This almost makes me wonder if everything in reality is just made of spools."
"Nice concept but the orginality disapeard when the artist repeated herself. Good example of how modern art can suck big time."
"Who knew spools of thread could be used as a medium. GENIUS!"
"that is so weird"
"While I understand the mechanics of the human and and the interaction with the brain I still like to see BEAUTIFUL paintings, drawings, and other art pieces rather than be bombarded with more mechanics! Thank you."
"I prefer my art rightside up."
"Here now,This truly represents a foundation for the studies of physiological mechanics phenonomon."
"sso cool" 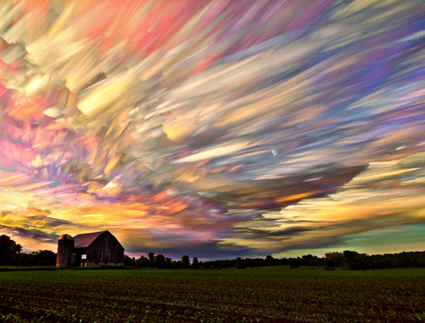 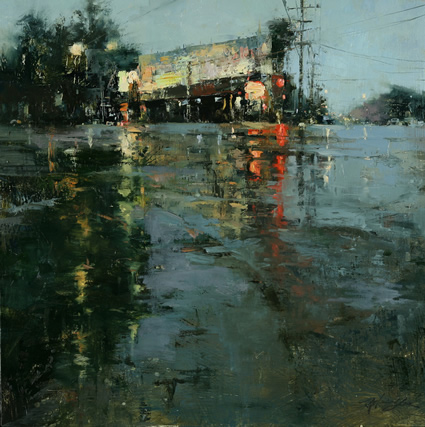