Save Brad to your Collection. Register Now! 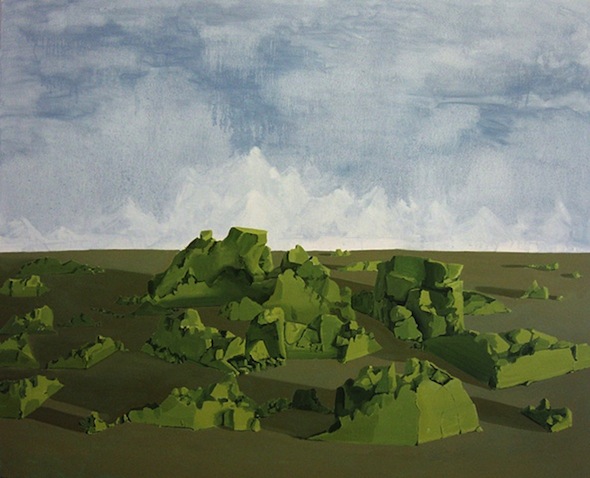 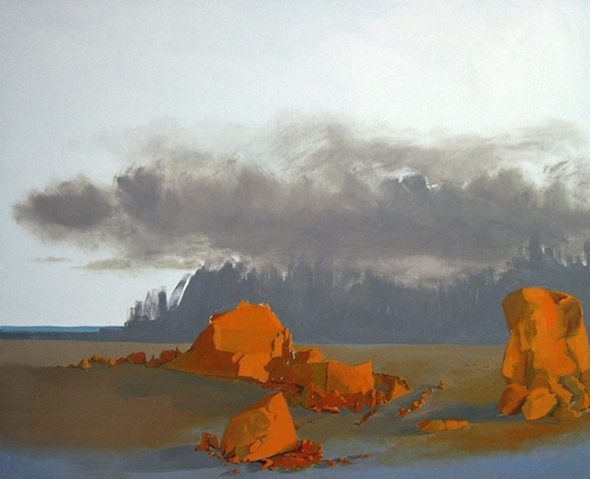 Brad Nelson received his MFA from School of the Museum of Fine Arts in Boston in 2006.

After moving from Boston to the Northern Arizonian desert, he became intrigued by our perception of space. He observed, for example, that mountains casting shadows on the desert floor may seem within walking distance, when in fact they are miles away.

Nelson is also interested in ancient belief systems and their persisting influence on us. ‘When we think about shadows cast by ideologies today, they are more substantial and influential than mountains in the distance,’ he says.

Even Mountains Cast Shadows, his latest series, explores the subjectivity of space, both temporal and spatial, and how constructed belief systems, if removed from their origins, become natural.

Show all reactions
"First one is boring, looks like melted GI Joe toys, second one is better, but the background (clouds?) are somewhat disassociated from the foreground (cliffs?). Good colors and solid brush strokes in the second one as well."
"cool, like the neatness keep it up!!!!!!!!!!!"
"It's so incredable. I also like it because it's pops out like a movie in 3D. ... I love it so much."
"The first one looks like sand castles, but it's too much green. Not crazy about it.The 2nd one is more colorful, it's a bit more pleasing."
"What I love about Nelson's work is the metaphor. Are those mountains or are they forms? Does it matter? The work is beautiful just as it is. It's really intriguing and refreshing."
"Wonderful shading and modeling indication!"
"I instantly thought dinosaurs when i saw the green one, weird."
"Reminds me of graphics from early video games. Can't say I really like this abstract art form."
"i really like them. they look so cool"
"I admire the boldness displayed in the "simplicity" of the images!" 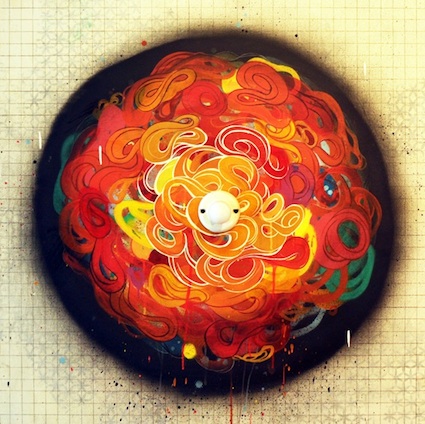 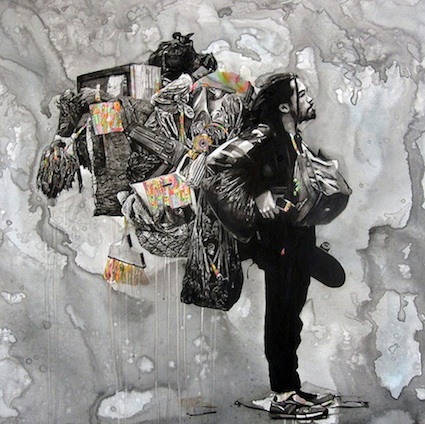