Save Alison to your Collection. Register Now! 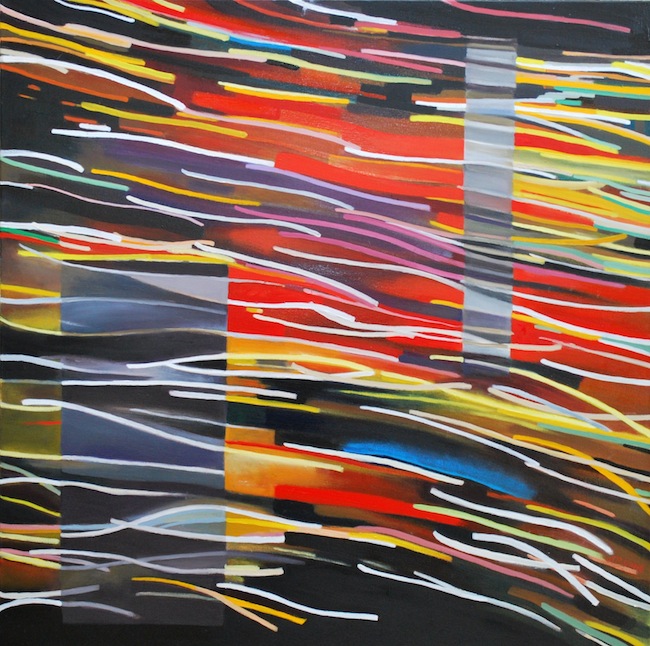 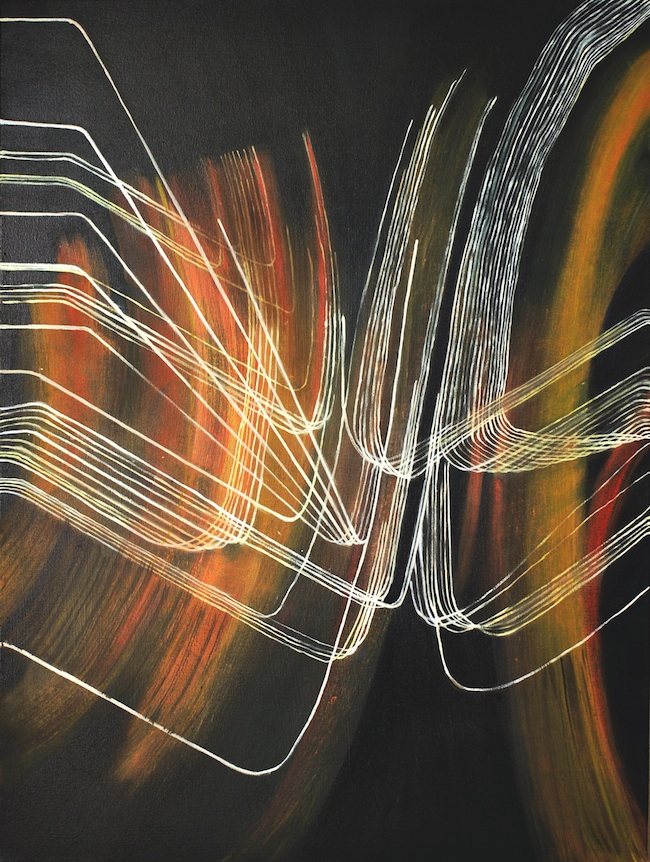 Alison Jardine grew up in Yorkshire, England, in a family of artists. She studied art part-time during high school and then proceded to college, receiving a BA in Politics, Philosophy and History from the University of London.

In 2003, after moving to Texas with her family, Jardine returned to her art practice. Her work explores the concept of wilderness, in both a physical and metaphorical sense. She wishes to emphasize the importance of retaining wilderness, in our psyche as well as in our urban environments.

Wilderness and freedom is essential to living a fulfilling life, according to Jardine. Her own ongoing relationship with nature forms a core part of her process. In preparation for her paintings, she takes photographs and draws sketches, with which to create digitally distorted and filtered reference images.

Jardine uses paint because of its visceral connection to the wilderness of artists throughout the ages, back to the earliest cave paintings and earth pigments smeared on skin. She views her work as visually poetic and symbolic, loaded with many ideas of the human experience of consciousness.

Her work has been exhibited wordwide. In 2009 she won the Grand Prize in the Art of Elan competition in 2009, and became a full-time practicing artist. A regular contributor to Art Conspiracy and Vice President of the Plano Arts Association, Jardine also plays an active role in her local art community.

Show all reactions
"been looking for an artist who inspires and alison is certainly one of them who can create her ideas simply and with skill"
"Well done Yorkie. Have just been reading your thoughts on art- after listening to Liam Gillick, Hito Steyerl and assorted "artists" your views are refreshingly simple, direct and eminently plausible. Well done"
"dont know if this is digital art or what?? dont really see nature here."
"My earlier comment was referring to the first image.I did not see the second image until I submitted my previous comment.The second image is also interesting (maybe a tad less though), but not as appealing due to its unbalanced and edgy nature to this observer."
"Love the second one. Super cool!!!"
"they are beautiful"
"Thank you all for your comments. I am really thrilled that so many people seem to understand and relate to my artwork - and that you would take the time to pass on your feelings. Thanks so much!Alison Jardine"
"I absolutely love both of these paintings. So emotional and soft and visually poetic. I went to your website and am a big fan of yours now. Thank you for sharing. Oh, and I love the '365 days of images' at your website! There are some really beautiful works on there too!! You make me want to go to Texas for a visit!!"
"omg i love your work its so beautiful and very uniqu (sorry bad speller i think) i l.o.v.e them!!!"
"did you create these works using a smart phone drawing or painting app? i've been working a lot with Brushes, an iPhone app and liking the results. anyway, nice use of colors and design" 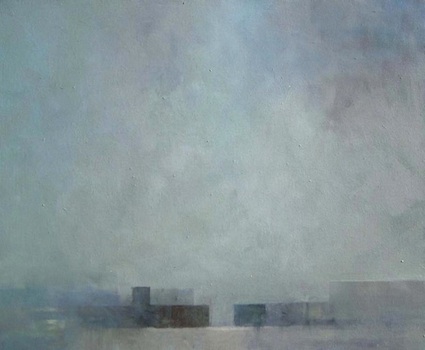 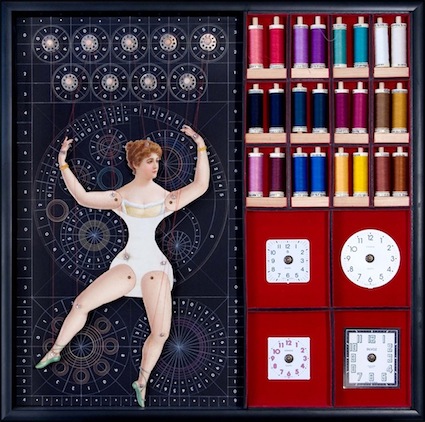