Save Francisco to your Collection. Register Now! 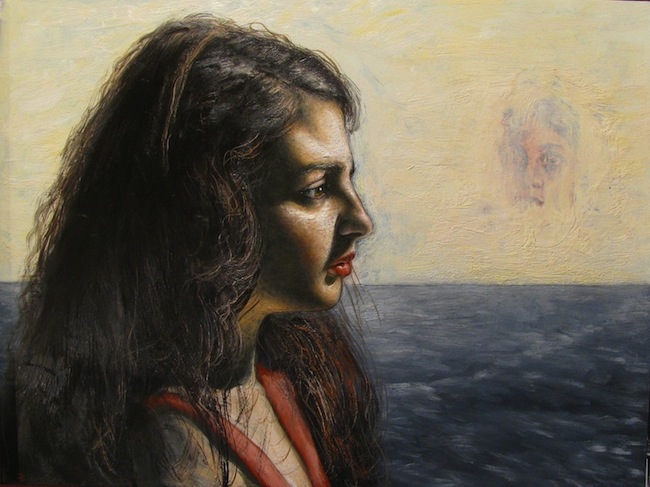 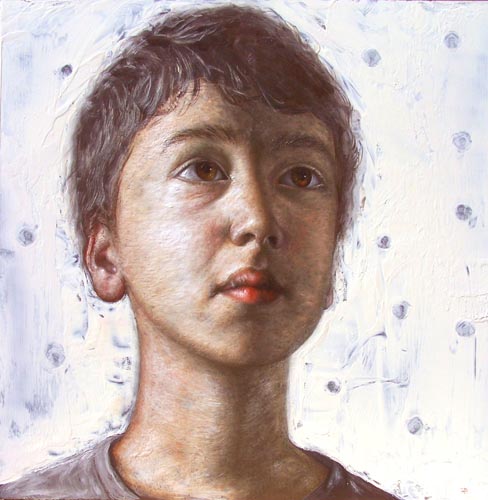 Francisco Benítez was raised in New Mexico, New York, and Spain. His mother, a flamenco dancer and choreographer, and his father, a set designer, both influenced his interest in tenebrist painting and baroque art.

Benítez studied Classics at St. John’s College in Santa Fe, and academic painting techniques and figure drawing at the Art Students League. He also studied abroad at the Facultad de Bellas Artes in Granada, Spain, and finally received a BFA from University of New Mexico in 1992.

Benítez’s work has been exhibited across France, including at Musée d’Art Moderne et d’Art Contemporain de Nice. He also co-organized, curated, and participated in an exhibition of contemporary art from New Mexico, at the Musée Denys-Puech in Rodez.

"Many thanks for all your comments. For those who are curious to see a greater range of work, please visit my website at www.franciscobenitez.com and on FB at Francisco Benitez-Artist."

10 of 26 reactions from users displayed

Show all reactions
"THIS artist shows some passion although i feel that the style has dictated too much, i mean , i see a style first, and the subject behind it instead of being part of it, ljke a fly screen that covers what the artist really has inside them to display.but perhaps the screen is covering my own eyes.maybe true , something is missing in the detail or the discription,or is it a slight lacvk of decisiveness,slightly art school"
"Love the eyes in the second painting. I like the sea in the first one and the overall feel and mood of reflection and contemplation."
"Remembering.....fear."
"i love this painting. i wish that i lived by the sea"
"It looks to me as if the woman has a mustache."
"I love this. You can really see the emotion in these paintings."
"BEATUFUL"
"ooo creepy man face in the wall!! no haha i love them really cool!!! i wish i could paint like that!!"
"too sad"
"For many years I have possessed a thoroughly enjoyable book of some of the paintings found in the ruins of Pompeii. My first encounter with those paintings haunted me with how vividly full of almost touchable life they were -- and moreso with how far "ahead of their time" in expressiveness they seemed to be. I wondered how that artistic ability to see and express life seemed to be lost in painting for a millenium or more until modern times. Now, here in the works of Mr. Benitez, I seem a currently living artist wonderfully transporting me back, recapturing the beauties of the ancient world, yet fully alive with the colors, flesh and feelings of today. Would that I could see and enjoy more fully the paintings in person. I greatly appreciate his sense of color and composition molded by his ever-evident intelligence." 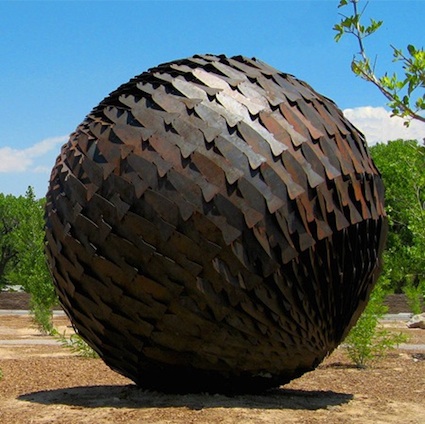 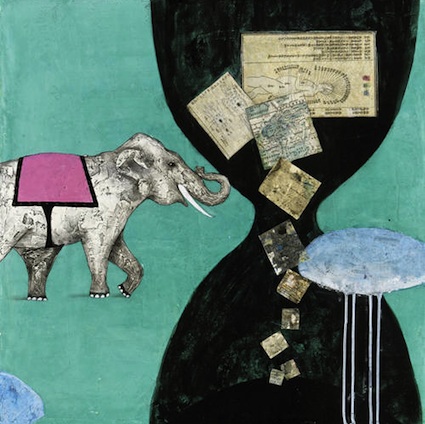