Save Cheeming to your Collection. Register Now! 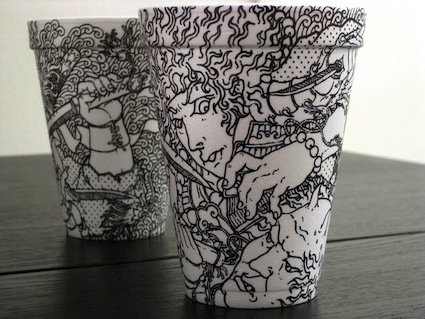 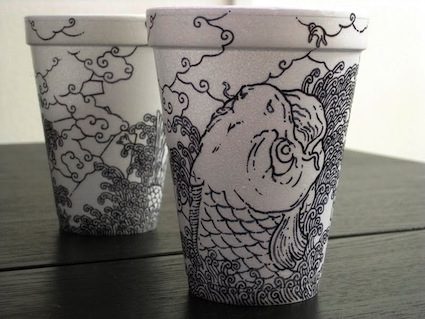 Cheeming Boey is a game designer and animator based in Newport Beach, California. He creates designs on styrofoam cup using ordinary sharpie pens.

Boey chose cups for their availability. ‘People draw on napkins, receipts, wood. I was outside a coffee shop and had the urge to sketch while people watched. I found a foam cup on top of a trash can, and it was all I had, so that was what I worked with.’

He often lapses from one art style to another. ‘ I don’t like to limit myself to a distinct drawing style. I want to be able to branch out as much as possible. I think that has worked to my advantage, because different styles appeal to different crowds,’ he explains.

Following an incredible amount of buzz on the internet and articles in American newspapers such as The Orange County Register, Boey’s cups have now been featured in galleries as well.

Show all reactions
"Amazing! Well Done! For all of your hard work! Congratulations on your designs! DO NOT GIVE UP ON THE GIFT YOU HAVE!"
"Creating art out of anything is like a challenge"
"wow that is so amazing"
"you've become my fav !"
"THIS IS VERY UNIQUE AND AWESOME I KNOW IT TOOK LOTS OF TIME AND PATIENCE TO FINISH THIS I AM IN AWE"
"Great and creative art talent with strikingly awesome imagination.I cannot understand anyone in their right mind who cherishes art in any form to call this creepy as I noticed in a comment above.I commend you for being an adventurous artist creating uniqueness, "outside of the box"."
"So BEAUTIFUL!!!!"
"You have great talent!"
"Those are SO cool! Really creative!"
"I'd so get this as a tattoo!!!" 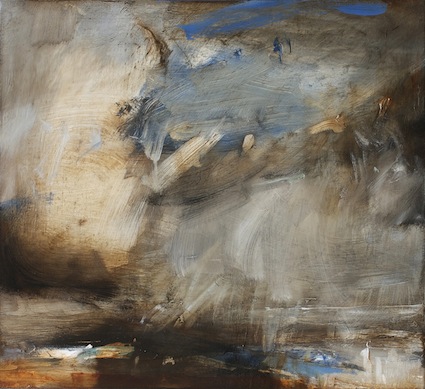 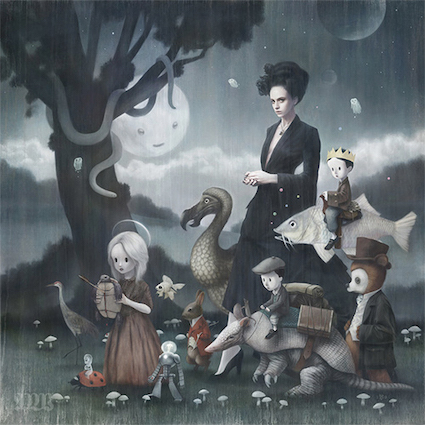