Save Mitch to your Collection. Register Now! Mitch Dobrowner grew up in Long Island, New York. His career in photography began with an old Argus rangefinder given to him by his dad. Aged twenty-one and hugely inspired by Ansel Adams, Dobrowner quit his job to document the American Southwest.

His intention is to convey a living, breathing ecosystem, which has existed far longer than we have and, hopefully, will be here for ages to come. He knows immediately when he has shot a quality image, he says. ‘It as a moment when a sense of time and space is lost, and the exterior environment and my interior world combine.’

Dobrowner’s work has been exhibited across the United States and in France, and received numerous awards, including the National Geographic Society’s Visions of Paradise prize in 2009.

"The technical ability and patience to capture such unique feats of nature is incredible. The word genius is over used but I think Mitch gets very close to it. To achieve these images must require an extremely focused individual who has complete mastery of his camera. If I was wearing a hat at the moment I would be tipping it is his direction."

Show all reactions
"I always loved clouds and wanted to learn how to draw them just like the sea with waves. It's amazing to me how it's done. It's awesome to see this kind of art that almost feels like you're right in the picture."
"B&W emphasizes form, even in clouds. A very interesting subject, done skillfully."
"Awesome...Just absolutely Beautiful!"
"Moody Skies."
"The featured images are so evocative of the raw power of nature. Gorgeous!"
"emptiness makes me think.......i relly love it!"
"the fusion of a sense of inner and outer life is amazing!!!!"
"Wow absolutely beautiful!!! I find great peace in watching storm clouds.Something about the fact we cant control everything and the weather being that fact interest me!"
"More than 60 photographs by Mitch Dobrowner make up the newest Prism Series book published by 21st Editions."
"frightening and beautiful" 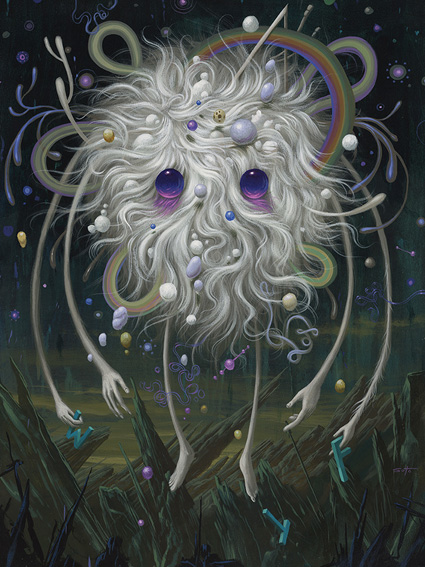 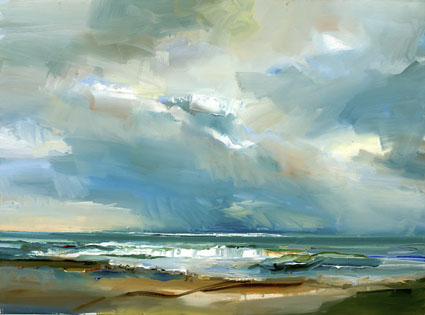