Save Chris to your Collection. Register Now! 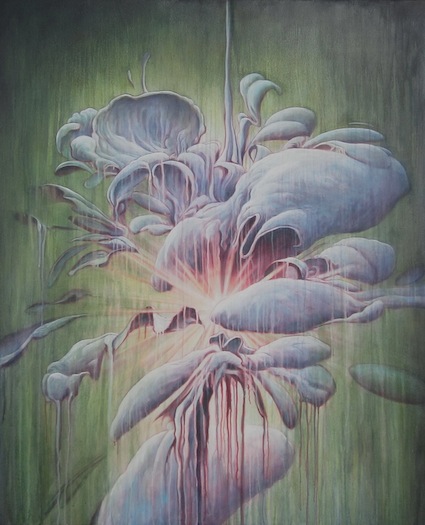 Chris Bowman was born in Calgary, Canada, in 1981. He received no formal art education, but the nine years he spent in Wardorf education is relevant to understanding his artistic practice.

His paintings are strongly influenced by his interest in organic matter and the laws of nature, and range from representation beauty and safety to unsettling eeriness and anxiety.

‘The structures I paint are developed in the way life is,’ says Bowmen, ‘by mixing sunlight with water and air, sparking a moment of genesis.’ He invites the viewer to interpret his work both as a cerebral process and in a chemical sense.

Bowman devotes his free time to travelling, in a mostly improvised way, around North America, Europe and Asia. He also enjoys photography. ‘I don’t necessarily do anything with the photos, I just enjoy the process,’ he says.

Show all reactions
"First I've seen on here that made me say Oooo. Love the movement and the palatte. Caught my attention right away."
"He's an epic artist"
"Jack in the Beanstalk"
"I love this work. So talented. I love it and Canada."
"It reminds me of higher realms, Tolkien's world of "Silmarillion". It is beautiful!"
"The whole connectedness of these works is entrancing but the colors seem to dull pictures that would otherwise be vibrant and full of life"
"this is very nice work"
"That looks so cool how can people draw like that?"
"man thats pretty cool"
""Then one day I was walking along Tinker Creek thinking of nothing at all and I saw the tree with the lights in it. I saw the backyard cedar where the mourning doves roost charged and transfigured, each cell buzzing with flame." -- Annie Dillard, from A Pilgrim at Tinker Creek I was reminded of this passage when I saw Bowman's trees." 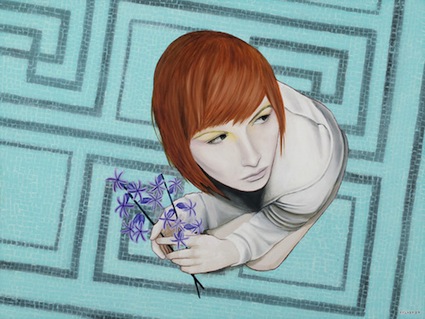 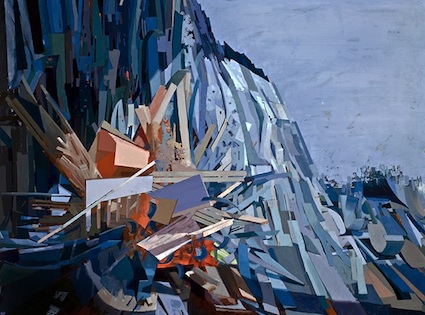